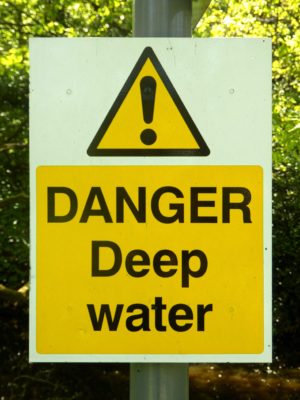 You may also find the following Marriagetrac.com articles to be helpful. Please click into the web site links below to read: