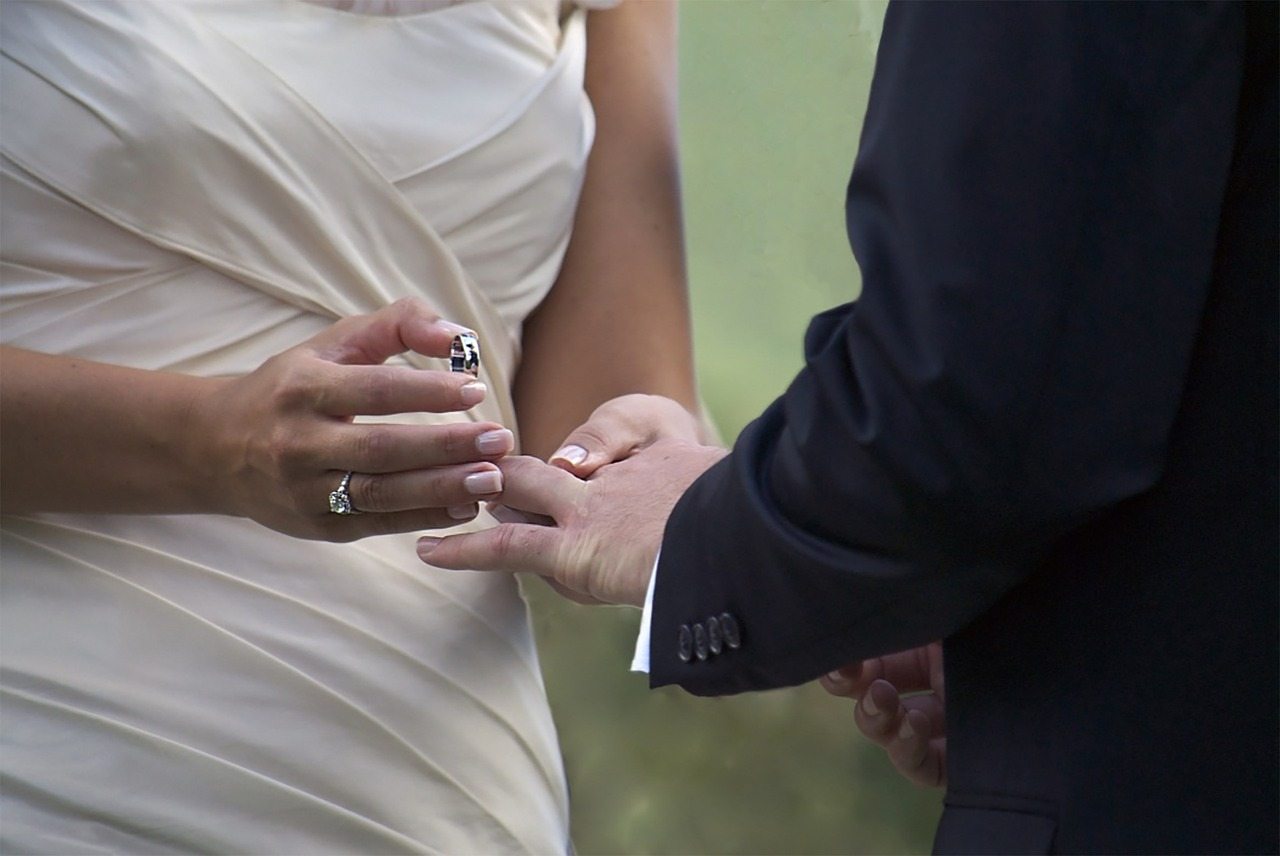 17 responses to “What are the positives in marrying and what do you give up?”