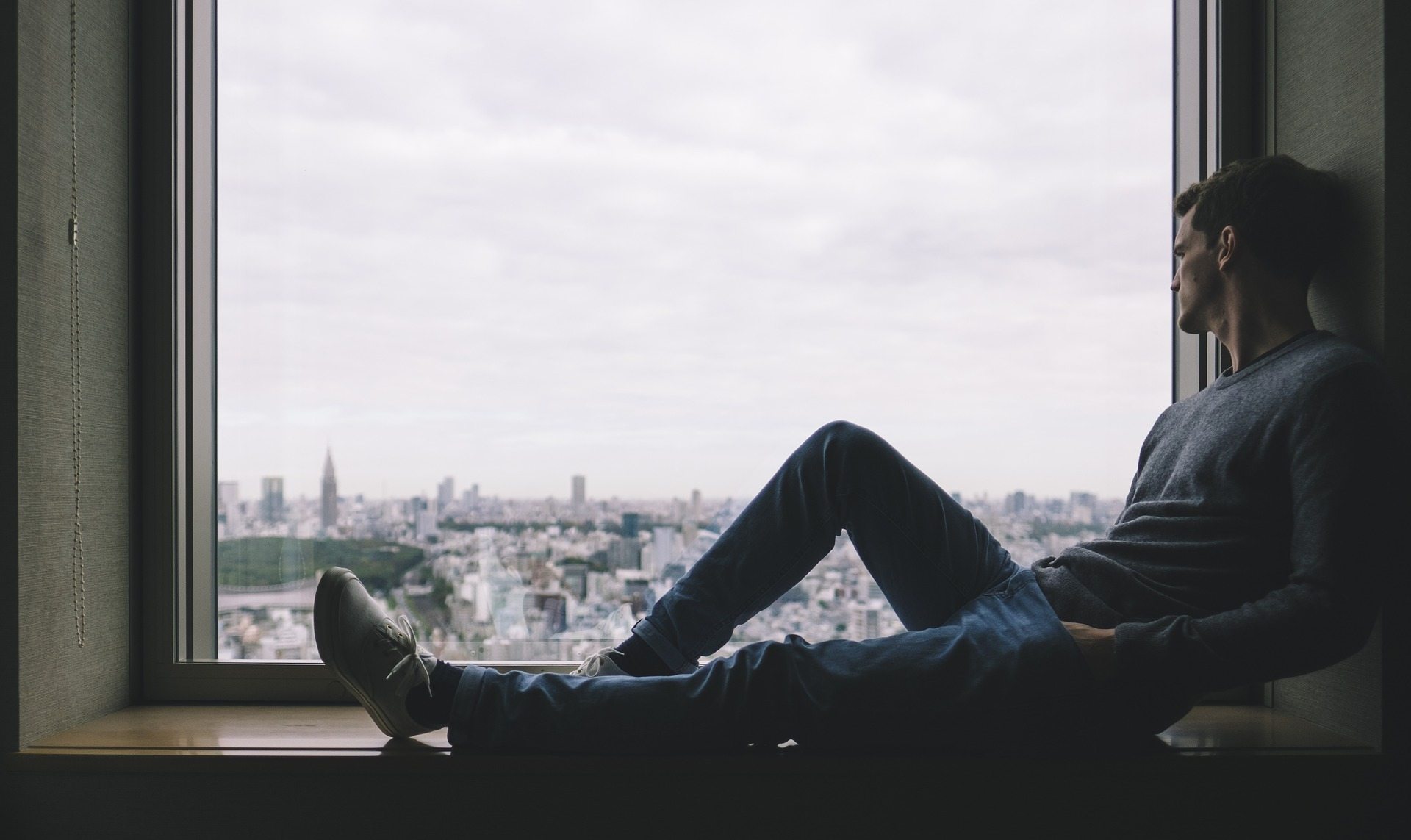 So, what can you do to get the male you are dealing with to open up and break the silence? You want him to hear what you are trying to say. Is there a way to break this code of silence? Below are some possibilities.

1. Use would, not could, when asking a man to do something.

Women use could because it seems more polite. It’s as if you’re asking them to do something instead of telling them to. But men prefer the direct approach. This was next to impossible for me (Connie) to do, because “would” seemed so bossy.

Whenever I asked my husband if he “could” do such and so, it drove him wild. “Of course I CAN do it,” he’d say. “What you really want to know is if I WOULD do it. Say what you mean. Don’t hint about it and expect me to take the bait.”

His answer seemed rather harsh to me. Rather harsh? Actually, it seemed brutal. But this is how he felt about it. So I began retraining myself to ask in that way, and found it amazingly easy to do. It worked so well that I playfully suggested I leave out the word “would”, and simply issue a direct order: “Go to the store and buy a loaf of bread.” Talk about saying what you mean! Even he agreed that this was cutting it a bit too close for him. Interject fun as you work out the differences between you.

Don’t give clues —even big ones —and expect him to grab onto them and read your mind. Women are often able to do this, but men aren’t. Tell him plainly and simply what you think.

3. Be concise and to the point.

Men don’t care if the drapes are pink or purple or neon orange or that the sweater Betsy was wearing was hand-knit by a woman for whom his mother once baby-sat… in Italy… in 1950. Spare him the details unless he’s a detail-loving man, which would be quite rare.

4. When asking for his input, make certain you understand what he means.

And if you don’t, ask until you do. My (Nancy) husband once said, “Get any color carpet you want, I just don’t care. I’ll like what you like!” So I bought olive green carpet; which looked beautiful with gold and orange (it was the ’70s). Ray came home after it was installed and said, “What’s this? It looks like an oil slick from a capsized cargo ship!” This was not good news.

Thankfully he was promoted shortly after that and we moved to another city. We left the olive green carpeting and hoped the Joneses enjoyed it more than Ray had. In this case I had asked Ray and he gave his input. But now I would probably bring a piece of the carpeting home for him to see just to be safe —even though he said he didn’t care.

5. Don’t accuse him of not listening to you.

This makes him feel demeaned and childish. And it makes you look like a controller. Keep your story short, and assume that he’s listening.

6. Realize that women place a higher value on listening than most men do.

To a woman, it’s another way of expressing love and is reflective of the relationship. To a man it’s more something you do, more a task.

7. Thank him when he has listened to you.

Men need this kind of validation, especially in the area of communication. They often feel they’re on a slippery slope and can’t quite figure out what it is their wives want and need. Help your husband feel more confident by noticing and praising his efforts. This will make him more willing to take risks the next time.

8. Share with your friends or family (when he can hear you) what a great listener he is.

He’ll feel fabulous, and before long he’ll begin to think of himself as a good listener as well.

The book in which these tips came from is titled, How to Get Your Husband to Talk to You

by Nancy Cobb and Connie Grigsby, published by Multnomah Press. Both of the authors are ministry leaders who have collaborated together on this book which promises to resolve the age-old mystery of communication between the sexes’ and leave men and women conversing happily. They present a five-step “training program” for women who choose to love their husbands more effectively, but need practical help learning the best approach. Chapters on loving, learning, listening, loyalty, and laughter guide a wife up five “levels” of mastering essential skills to promote unity, trust, and friendship with the man whose company she most enjoys and desires.