The following are “Surviving Infidelity” Web Site Links and Resource descriptions that deal with surviving the damage that can occur because of extra marital affairs and infidelity. We pray you will find them to be helpful. 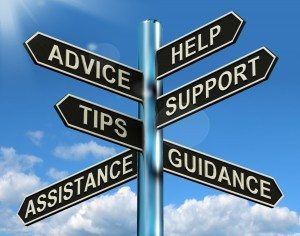 This successful program (85% when both partners work at it) teaches simple techniques of communication and exercises to work on forgiveness, healing, and restoration of trust. The program begins with a weekend and includes 12 follow-up meetings over 3 months. These are not spiritual retreats, sensitivity groups, seminars or social gatherings —there are no counselors involved and you don’t have to say anything in front of anyone else. Couples discuss the topics and practice the skills in private. It has a blank envelope donation system and is open to couples of all faiths and to the non-religious. For those in the USA: to find a program in your area call, 800-470-2230.