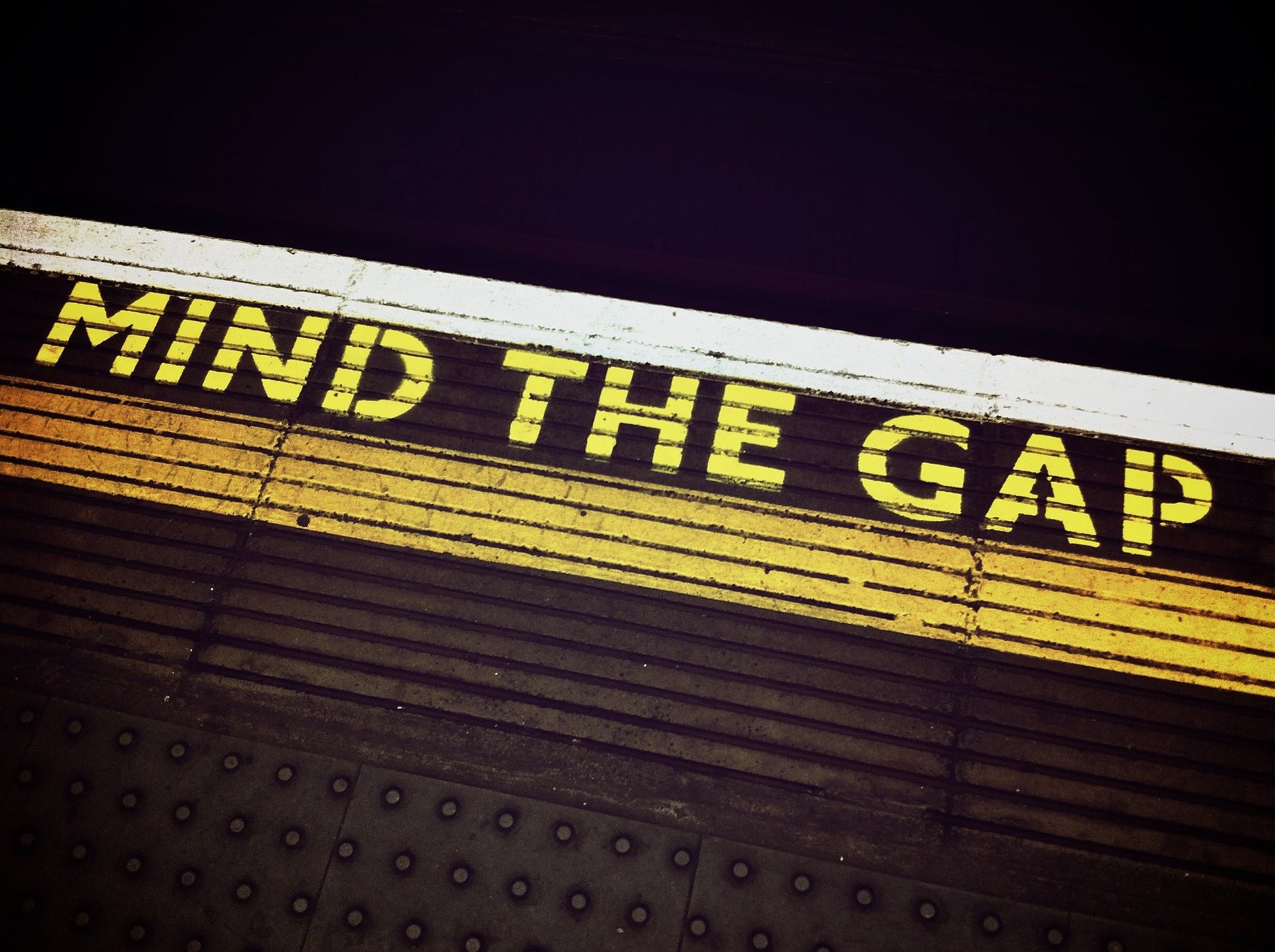 Leave a Reply to Zoe from United Kingdom Cancel reply