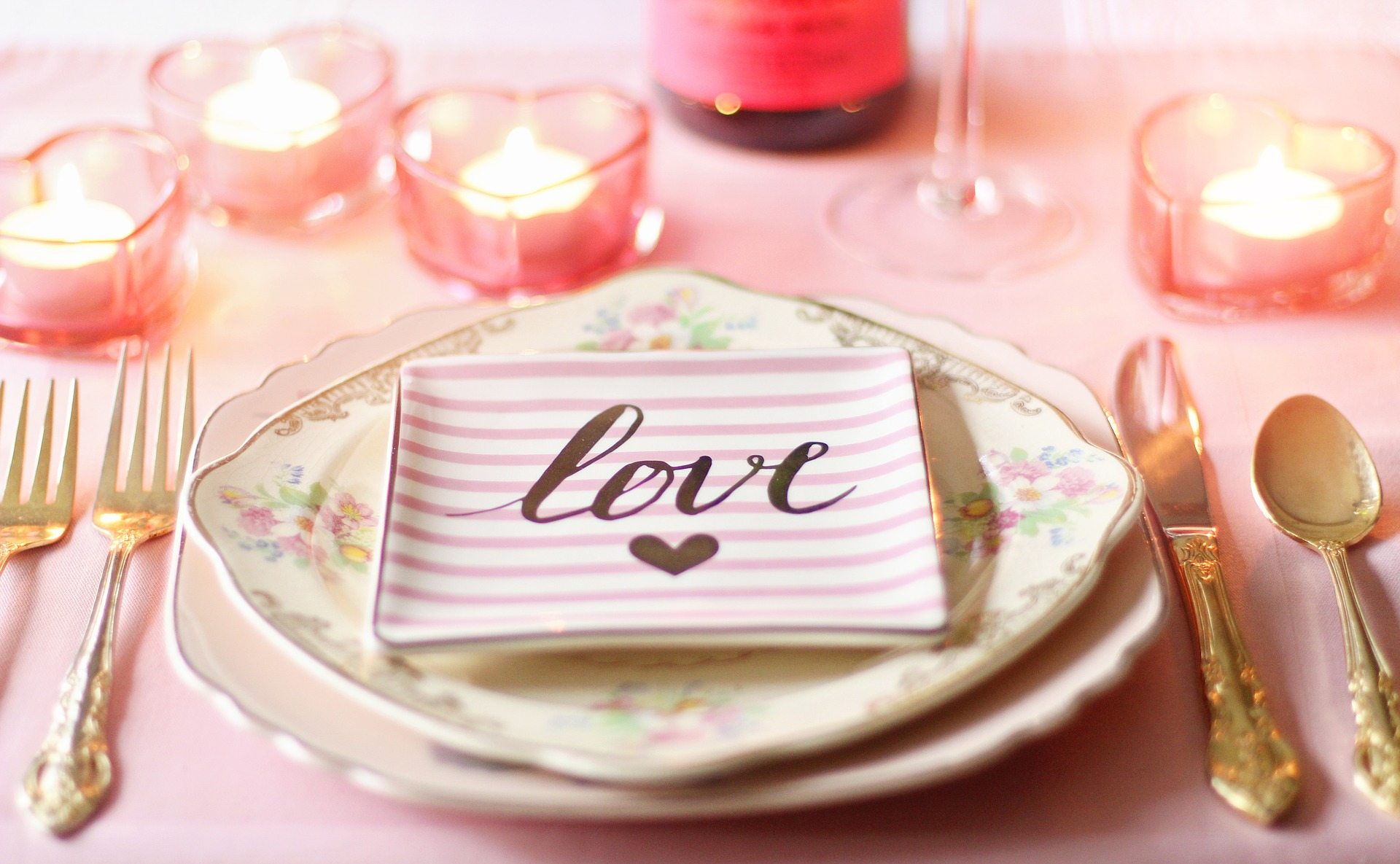 It was March 18, 1972, that I stood in a small church in Troy, Michigan (USA). I was waiting nervously for my bride to walk down the aisle to begin a new life together as husband and wife. How nervous was I? Well, technically I “married the pastor.” That is because as I was repeating my vows to “love, honor, cherish, etc. I was looking at him the whole time, and not Cindy. Not a good start, huh? Fortunately, Cindy WAS looking at me as she repeated her vows so we decided to go ahead and stay married. And since then, we’ve had a whole lot of anniversaries that we have celebrated together.

There is so much I want to say about Cindy and about how much more I love her today than I did when I said, “I do.”  She was a 20 year old red head beauty who could just melt my heart by looking at me with her big brown eyes. Today, she’s a 65+ year old beauty. And my heart still melts when she looks at me with her big brown eyes. But let’s face it, that isn’t enough to base a marriage on.

Looking back I have a different perspective of what marriage “is” than I did back then. I believe that it’s a lot like this:

“Marriages are not made in heaven. They come in kits and you have to put them together yourself.”  (Susan Graham Mathis)

Cindy and I both discovered early in our marriage that our “kit” was filled with pieces that weren’t going to go together easily. In fact, there were times when we both looked at our “kit” and wondered if it was worth it to try and put it together. Frankly, if building our marriage kit had been only up to our abilities, it would never have been built. But, fortunately, we both yielded our lives to God/Christ and His plan for our lives …and marriage. (You can read more of our testimony in the article, The Love Story of Steve and Cindy Wright.)

That didn’t make it “easy.” But at least we knew who the Master Builder of our marriage kit was. And if we followed His schematic (His Word), not only could we survive, but we could thrive. This is in spite of any hardship, conflict, heartbreak, or catastrophe that life could throw at us. And believe me, we’ve been through the fire a number of times. And while we didn’t enjoy the “flames” as we were passing through, we discovered that God’s plan was to use the fire to purify us, like gold.

Oh, don’t get me wrong, we’re both far from “pure.” Even after 45 years of marriage together we’re still in process of Finishing Well. And we both fully realize that even this far into our marriage we need to remain vigilant. We need to be intentional in our relationship as the enemy of our faith still seeks to “take us down.”

If you were to ask me what is ONE THING I’ve learned and want to share with other young men who were about to get married, I think it would be this. There was no doubt in my mind that I was willing to lay down my life (die) for Cindy, if necessary. But some time ago I learned that wasn’t enough. I came to the realization that God was asking me if I was “willing to die to self” for Him and for Cindy. I had to live for Him and for Cindy (she will always be my bride). That puts a whole new light on what it means to be Cindy’s husband.

As a follower of Christ, I also discovered that the only answer God was willing to take from me was, “Yes, Lord, I AM WILLING TO DIE TO SELF for Cindy.”  That’s what true love is. That is what Christ modeled for us —Agape love.

We have a video on our web site this week by Paul Tripp that helps to define this kind of TRUE LOVE even better than I can describe it. In it, the question is posed, What is True Love?

I want to close with this final thought: The United States Marine Corps’ motto is Semper Fidelis (or Semper Fi!). For those who don’t know the Latin, it means, “Always Faithful!” While I was never a Marine I must say that motto rings in my ears almost every day. That is because when I come to the end of my life, no greater compliment could be given to me than, “He was always faithful in everything he did, but especially in his love for Cindy.”

Happy Anniversary, Sweetheart —today and every day! You will always be my bride. May we have another 45 years to whisper, “I love you,” to each other.

And for those of you who are also celebrating an anniversary, here’s our song to you:

One response to “Anniversaries: A Time to Reflect”