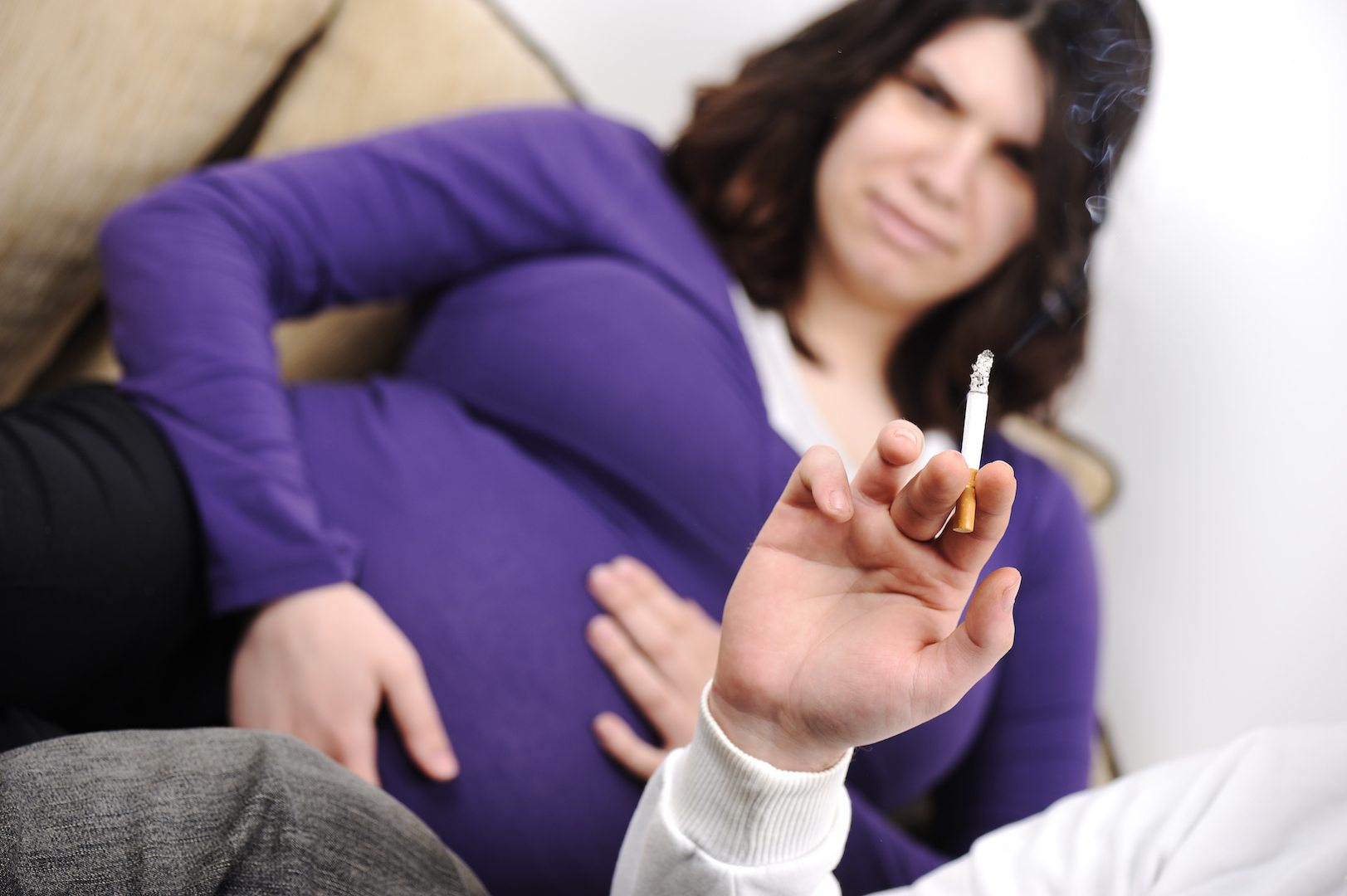 It’s not so much that your husband has added more bad habits over the years, but simply that the ones that were easy to put up with in the early days of your marriage have gradually eaten away at your nerves. Now they’ve reached that really tender spot that makes you yell “Ouch!” —and the honeymoon Novocain has worn off.

How can you deal with your husband’s annoying habits?

Try speaking the truth in love (Ephesians 4:15). Point out to your husband, in a calm voice and preferably with a sense of humor, that what he is doing really irritates you. Perhaps he’ll make an effort to change his ways. Old habits are very hard to break, though, so don’t expect miracles.

Once the behavior has been named, you can express your feelings the next time he repeats it. It’s far better to say, “You’re really irritating me again,” than to actually be driven crazy by holding in the anger.

Meanwhile, try to admit that you may have irritating habits yourself. Perhaps if you ask your husband to identify your little quirks and then spend time working on those, you won’t keep concentrating on his.

If this approach doesn’t work, consider wearing a “What Would Jesus Do?” bracelet. The bracelet itself might not be an ideal choice for your jewelry collection. But its motto is well worth remembering — especially at stressful moments. I’ve been thinking about printing “What Would Jesus Do?” on a sticky note and attaching it to our bathroom mirror. Then the next time I find the cap-less tube of toothpaste lying in a pool of sticky, cool mint gel, I might not lose my cool.

Take Your Complaints to the Lord

Don’t forget to pray for your husband. Ask for patience. Take your complaints to the Lord and leave them there. Trust Him to make things better between the two of you.

It might also help to write a list of things that are irritating you to distraction. When you look at it, you’ll see how insignificant most of the items are. True, fleas and ants are irritating despite their tiny size. But we need to develop a new attitude about this small stuff. We need to heed to the title of Richard Carlson’s book, Don’t Sweat the Small Stuff … and It’s All Small Stuff. Let’s stop sweating and start counting to 10.

Once we’ve calmed down, we can start developing compassion for our mates —in spite of their irritating habits. (This sounds like something Jesus would do, doesn’t it?) As author Claudia Arp notes, it helps to remember that we are to “cleave” (Genesis 2:24) to our spouses for life. “Cleaving,” writes Claudia, “means sticking together no matter what. It’s about giving each other permission to be less than perfect.” (This probably includes eating one’s cereal in a less than perfect way.) She suggests that we lighten up.

“There are times in marriage where you’ll either laugh or cry. Dave and I have decided if at all possible, we’ll choose laughter over tears.”

I opt for laughter —and I hope you do, too.

Let’s look at two other areas where control battles are waged daily between spouses. We’re talking about television viewing and thermostat settings.

Many couples have different tastes when it comes to TV programs. The obvious solution is to purchase a second television set.

I wouldn’t recommend that for newlyweds. But seasoned couples —especially those who find themselves together 24 hours a day —can afford to spend a little time apart. Television viewing is one area where compromising seldom works It’s unrealistic to expect a sports television fan to convert a Food Cooking Network fan, or vice versa.

If buying a second television set isn’t possible, try watching one show while taping another. Unfortunately, my husband and I can’t agree on who gets to see the live production and who has to wait to view the tape. That’s why we have “his” and “her” TV sets. There’s one upstairs, one downstairs. (I take the upstairs because it’s so much warmer up there!)

Speaking of temperature, thermostats are a problem for many couples. You and your mate may be a perfect match, but chances are that your metabolisms are not. Control of the thermostat appears to be edging out the battle over the TV remote when it comes to the major source of arguments among spouses. One mate typically shivers while the other swelters and shouts of “Who messed with the thermostat?” echo off the walls.

At our house, it is considered a federal crime to move the thermostat needle more than one notch at a time. Just to be seen lurking near the thermostat is cause for suspicion. Short of installing a security camera, I don’t have a solution for this problem.

It would seem logical to keep the temperature at a low setting and let the cold-blooded ones grab a sweater and pile on the blankets. The less logical alternative would be to hitch it up to 80 degrees and let warm-blooded family members pass out from the heat. But when I voiced my opinion at a recent workshop, I was bombarded with hisses. I had unknowingly stumbled into a pit of cold-blooded creatures whose cry was, “Take it off, take it off,” rather than, “Pile it on.”

Because of this reaction, I no longer offer solutions. Instead, I ask for suggestions. One woman volunteered her husband’s unusual remedy: “He thinks I should go in for a blood transfusion once a month.” Thin-blooded people, take note!

The thermostat war will continue to rage for a long time. This is one area in which your compromising skills will be put to the test.

The Choice Is Yours

When it comes to dealing with the things about our husband that drive us to distraction, it pays to keep things in perspective. Commentator Andy Rooney might have had that in mind when he wrote these words in a list called “What I’ve Learned”:

• I’ve learned that being kind is more important than being right.

• I’ve learned that when you harbor bitterness, happiness will dock elsewhere.

• And I’ve learned that one should keep his words both soft and tender. That is because tomorrow you may have to eat them.

• I’ve learned that I can’t choose how I feel, but I can choose what I do.

We can’t help it if our husband gets on our nerves at times. But we can help what we do with our angry feelings. We can choose to count to ten, shoot off a prayer for patience, or laugh it off. I think I’ll go for all three.

This article is adapted from the book, “Honey I’m Home for Good… The ABC’s of Lovin’ and Livin’ with Your Stay-at-Home Hubby.” It is written by Mary Ann Cook. This was a Focus on the Family book.

16 responses to “Coping With Your Husband’s Annoying Habits”