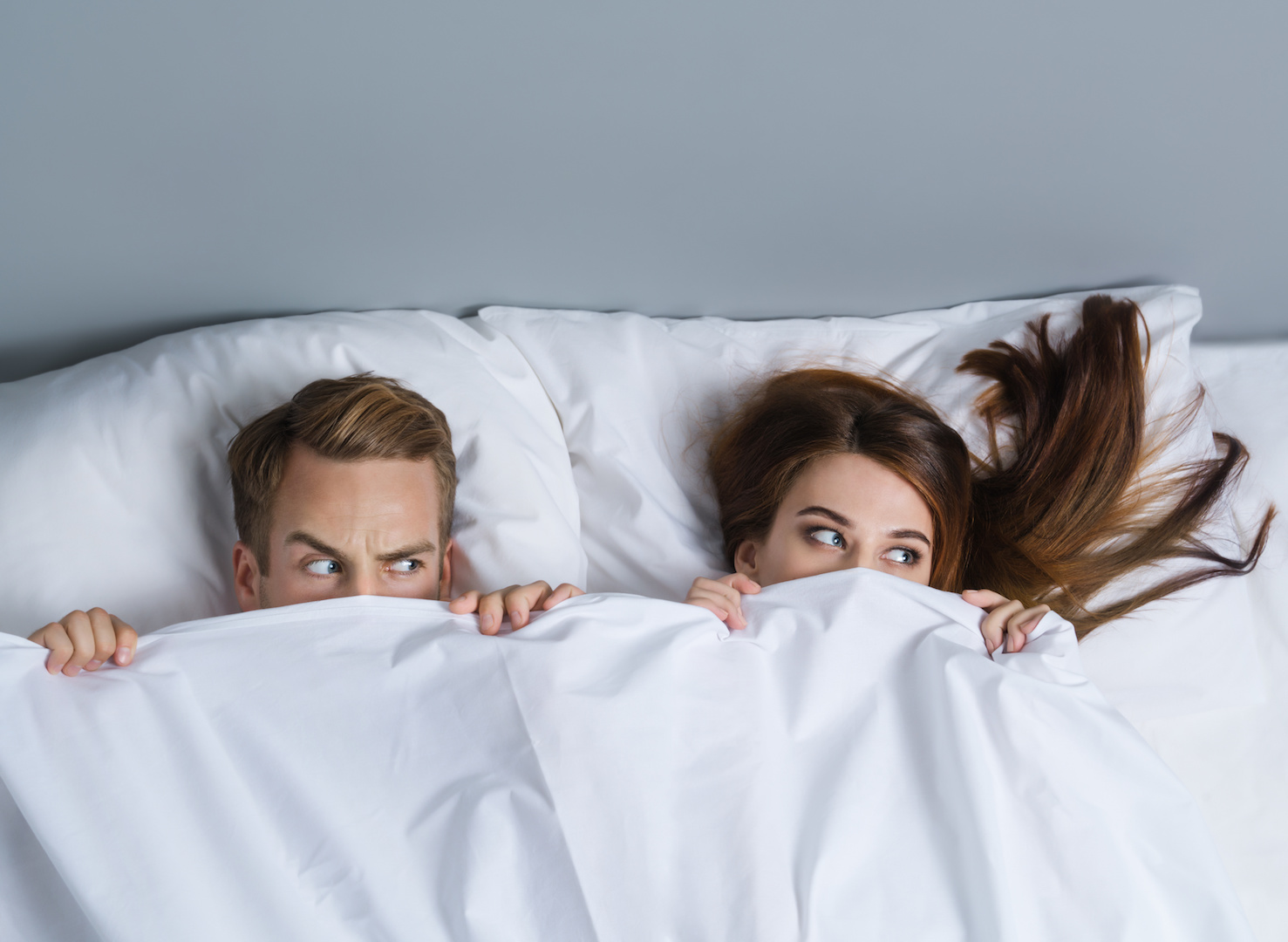 This kind of understanding takes a lot of time, a lot of experience, and plenty of talk. Dishonesty, be it by lying or omission, is like throwing water on a fire.

To get you thinking about sexual honesty, try this list of common “sex lies”:

If you have been telling any sexual lies, come clean. Lies told within a marriage will hurt it. Even if your lies are very minor, use them as a way to start a discussion about total sexual honesty with your bride.

3 responses to “Lies Told Between the Sheets”