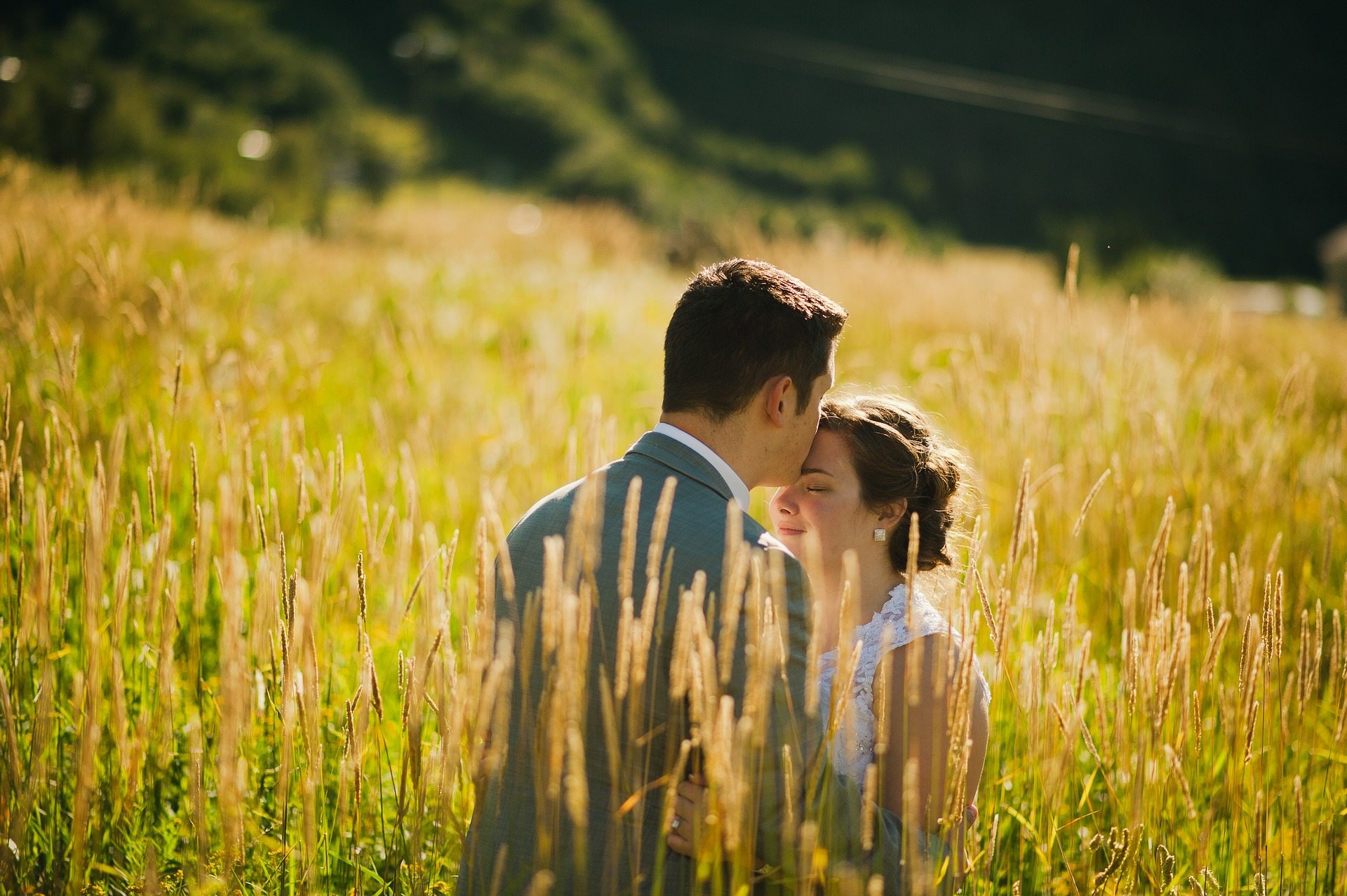 If we were to ask you, “What’s more important in marriage, feelings or actions?” you would likely reply, “actions, of course.” That’s because adults who think rationally, know we can’t always trust our feelings. In fact I (Steve) have learned that it’s a rare occurrence where I can trust my feelings.

I believe that’s because my feelings are often “ME-focused” and not “CINDY-focused.” If left to my own tendencies it would be all about me “feeling good.”

It’s also true that our actions can sometimes be motivated by our feelings. This is where we need to “test” the motives behind our actions.

Zig Ziglar, in his book, Courtship After Marriage: Romance Can Last a Lifetime discusses this very point. And while the story he tells deals with a couple on the verge of divorce, I believe we can ALL learn a lesson from it:

Don Hawkins, who spent almost 20 years in the pastorate. He tells a story of the time a couple from his church came to see him. This was a last stop before seeing their respective lawyers about a divorce. It seems the husband had become involved in an affair. His wife became angry and decided to retaliate in kind.

According to Don, the tension was electric. The husband sat on one side of the room hurling accusations. The wife sat on the other side, cold as ice, but occasionally blasting away with fireball-type epithets at him.

Don suggested to this couple that they go back to that point in time where they were in love. To which the man replied, “But I don’t love her anymore.”

Don said to the man, “You do respect the Bible, don’t you?”

“Yes, but we’re not living together as husband and wife. We have separate bedrooms.”

“Oh, you’re living in rooms next to each other?”

“Well, Scripture has a word for you, ‘Love Your Neighbor.’”

‘The young man retorted, “I don’t feel like she’s a neighbor. We relate to each other more like enemies.” To which Don replied enthusiastically, “That’s great. I have good news for you. Scripture covers that base as well. It says, ‘Love Your Enemies.’”

Both husband and wife told Don, “But we just don’t feel like loving each other, and we certainly wouldn’t want to be hypocritical, would we?”

Don said, “Why don’t we suspend the discussion of hypocrisy for a week? Let me encourage you to go back to treating each other like you loved each other.”

To the husband he said, “You call her from work.” To the wife he said, “You have a nice meal prepared.” And to both he said, “Speak kind words to each other, even try to show some physical affection with an occasional hug or touch of the hands. Let’s see what happens in a week’s time.”

The couple returned to Don’s office. He was surprised to note that instead of taking seats on the opposite side of the office, both sat down on the same couch. Turning to the husband, Don asked, “What’s the deal?”

To which the wife replied, “He’s been nicer to me than he’s been since we were married 10 years ago.” Smiling, the husband said, “I guess you can love your enemy.”

Now, I don’t want to mislead you. As Don shared this with me, he was careful to point out that this couple’s problems didn’t just disappear overnight or vanish like a fog in the morning sun. There was a lot of hard work to do to resolve the conflicts, anger, bitterness, and hurt that had built up over years of marital neglect.

Yet by turning to the kind of actions they practiced for each other in the very beginning, by starting the courtship process over —they became motivated to work on their marriage relationship.

As I read this message and reflected on some of my past behavior. The phrase, “marital neglect” is the term that jumped out at me. That is because I (Steve) have been guilty of that so many times in our almost 44+ years of marriage. It’s not that I “intended” to neglect Cindy, but at the same time my “intentionality” in showing her loving actions had at times waned. In other words, I became lazy. It’s easy for all of us to fall into that trap.

That’s why we believe that if we decide NOW to implement (or re-implement) loving actions into our marriages it is not only going to improve our relationships now, but it also will help us to regain the proper focus. It also helps to heal past hurts.

If you don’t have a spouse who will work with you on showing love to you through actions, keep in mind that you are not responsible for your spouse’s actions, but you are for your own. Also, please know that we have several topics on our web site you can read and possibly learn through, which you may find helpful —the “Save My Marriage,” the “Bitterness and Forgiveness,” and maybe even the “Abuse in Marriage” topics (to name a few).

And, if you are highly motivated but don’t know where or how to start those “Loving Actions,” go to the web site and in the “Romantic Ideas” topic, read the articles, 100 Ways to Love Your Husband HIS Way and 100 Ways to Love Your Wife HER Way. There are also other “Ideas” in that topic you can explore and use, as well. It’s sure a great way to start a WONDERFUL Valentines Day (and year) together!

Tagged: leading in love, love one another