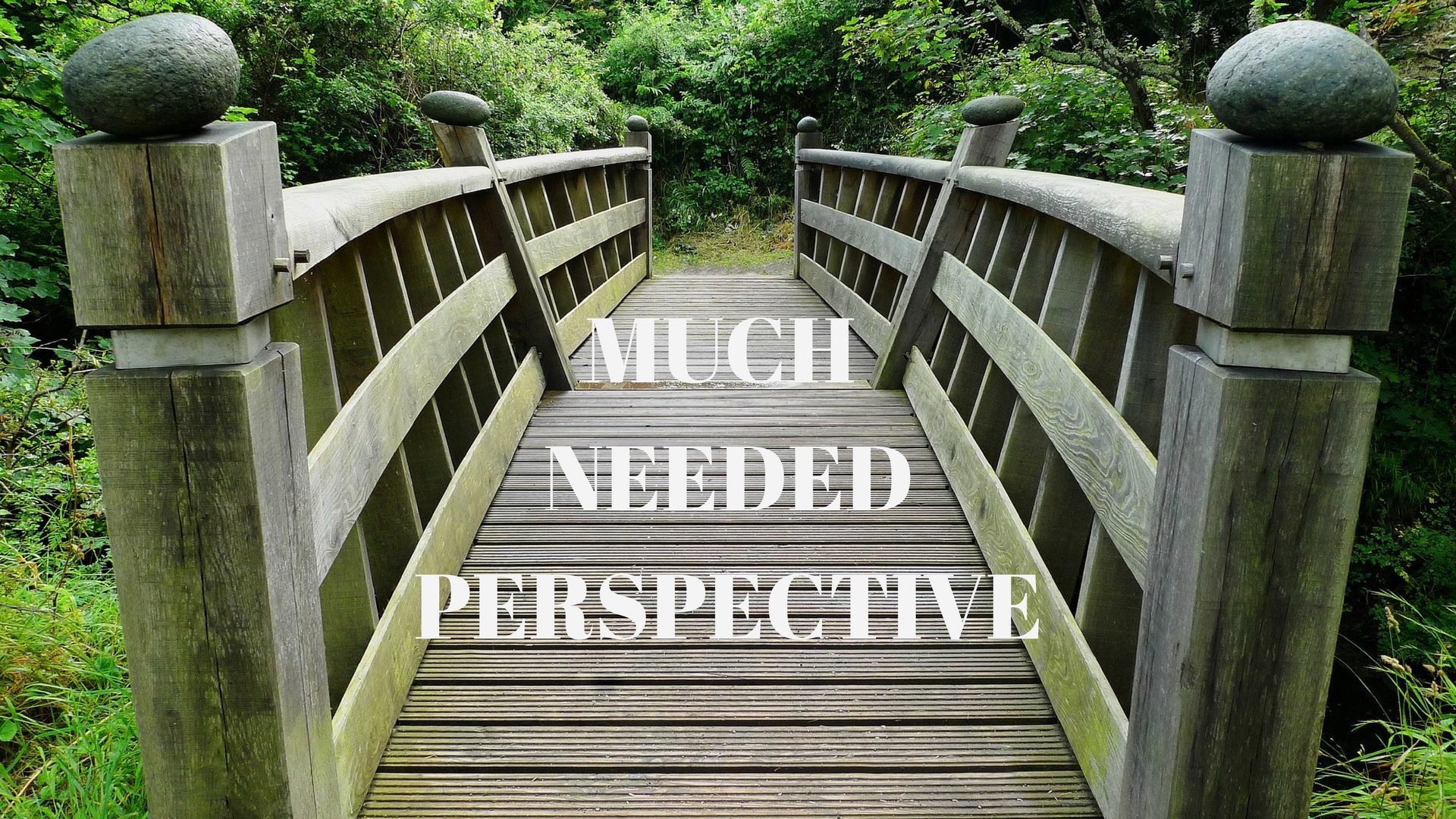 It’s one of those “Thanks Lord, I needed that” times. God gave me much needed perspective on some things that have been troubling me.

Anyway, I woke up and went right into having a pity party with myself. We have a serious close family situation going on —one which is deeply breaking our hearts. And last night I couldn’t seem to shake the “feeling sorry” for myself thoughts out of my head. Maybe you have some of those that try to ambush your thoughts too.

I cried, I prayed, and I tried to empty my mind but deep sorrow kept washing over me like waves. I finally realized that I was drowning in my thoughts and I needed to find a way to calm them down. So I picked up my Kindle and started to read.

I’ve been reading the book, Ten Who Changed the World

(written by Daniel L Akin, and David Platt). It tells about the lives of 10 leaders in the Christian church who helped change our world for the better by presenting and living out the message of Jesus Christ. One of them is William Carey. William was a missionary to India in the 17 -1800’s. He was an amazing servant of God.

But something that was written about him in this book ministered to my heart. I hope it will minister to yours too, bringing much needed perspective (if you need it like I did last night). The perspective is that even though things look horrible, they could be worse.

“William Carey was a great man. But he was a man. Life brought him many tragedies. Francis Wayland said of him, ‘Like most of the master minds of all ages, Carey was educated in the school of adversity.’ There were times when his soul was plunged to the depths of depression. He would bury two wives, with his first, Dorothy, sorrowfully, going insane. Plus, he would bury three children, and certain others disappointed him. He lost most of his hair due to illness in his early twenties. William served in India for forty-one years never taking a furlough, fought back dysentery and malaria, and did not baptize his first Indian convert, Krisha Pal, until his seventh year on the field!

“What kept him going? What promise of God did he claim again and again in the face of discouragement and defeat? He asked his friend John Williams in 1801, ‘Pray for us that we may be faithful to the end.’ He was!”

Life is Not Fair

As I read that short account of his life my heart opened up to be able to thank God even in the midst of this painful situation. No, it doesn’t seem fair. I don’t like it and never thought we’d ever be in this situation. But it could be worse. However, just like William Carey, we ask that you “pray for us that we may be faithful to the end.”

Sometimes the workload, and expenses on many different levels are so much more than we ever thought we’d encounter when we first began the ministry of Marriage Missions. And with other family problems added on, with our hearts hurting as they are, sometimes it seems like it’s too much. But it’s like my husband Steve quotes often (from something he heard that Florence Nightengale had once said), we “never want to deny God anything.”

If William Carey could be faithful to the end, despite all he lived through as he spent himself for the cause of Christ, and the “ten” that are written about in the book I’m reading can be faithful, plus those described in Hebrews 11, and many, many more faithful servants, certainly I can believe that God will continue to give us what we need as we minister and live our lives with Christ in the forefront.

I pray that for you too. If you are going through a difficult time in your marriage, keep in mind something that Dr Gary Chapman wrote,

“God’s ability to love unlovely people is available to us. It’s a matter of opening our hearts to God’s love. In essence we’re to say to Him, ‘Lord, you know the person with whom I live. You know that I have great difficulty in seeing anything positive about him (or her). But I know that you love my spouse. I want to be your channel for loving him (or her) too. Use my hands, my tongue, and my body to express your love.’”

That same love and spirit of perseverance is available through the strength God can give in other areas of your life too. I don’t know what you are going through in your life and in your marriage. It may be an up time, a down time, or one of mixed “blessings.” But whatever it is, I pray you will keep persevering hand-in-hand and heart-to-heart with Jesus guiding you all the way. And may God use us to inspire others to do the same (as the life of William Carey and many others has done for me).

As God’s Word Tells Us:

“Therefore, since we are surrounded by so great a cloud of witnesses, let us also lay aside every weight, and sin which clings so closely, and let us run with endurance the race that is set before us, looking to Jesus, the founder and perfecter of our faith, who for the joy that was set before him endured the cross, despising the shame, and is seated at the right hand of the throne of God. Consider him who endured from sinners such hostility against himself, so that you may not grow weary or fainthearted.” (Hebrews 12:1-3)

Tagged: advice we need, be faithful, leading in love, love one another, perseveres