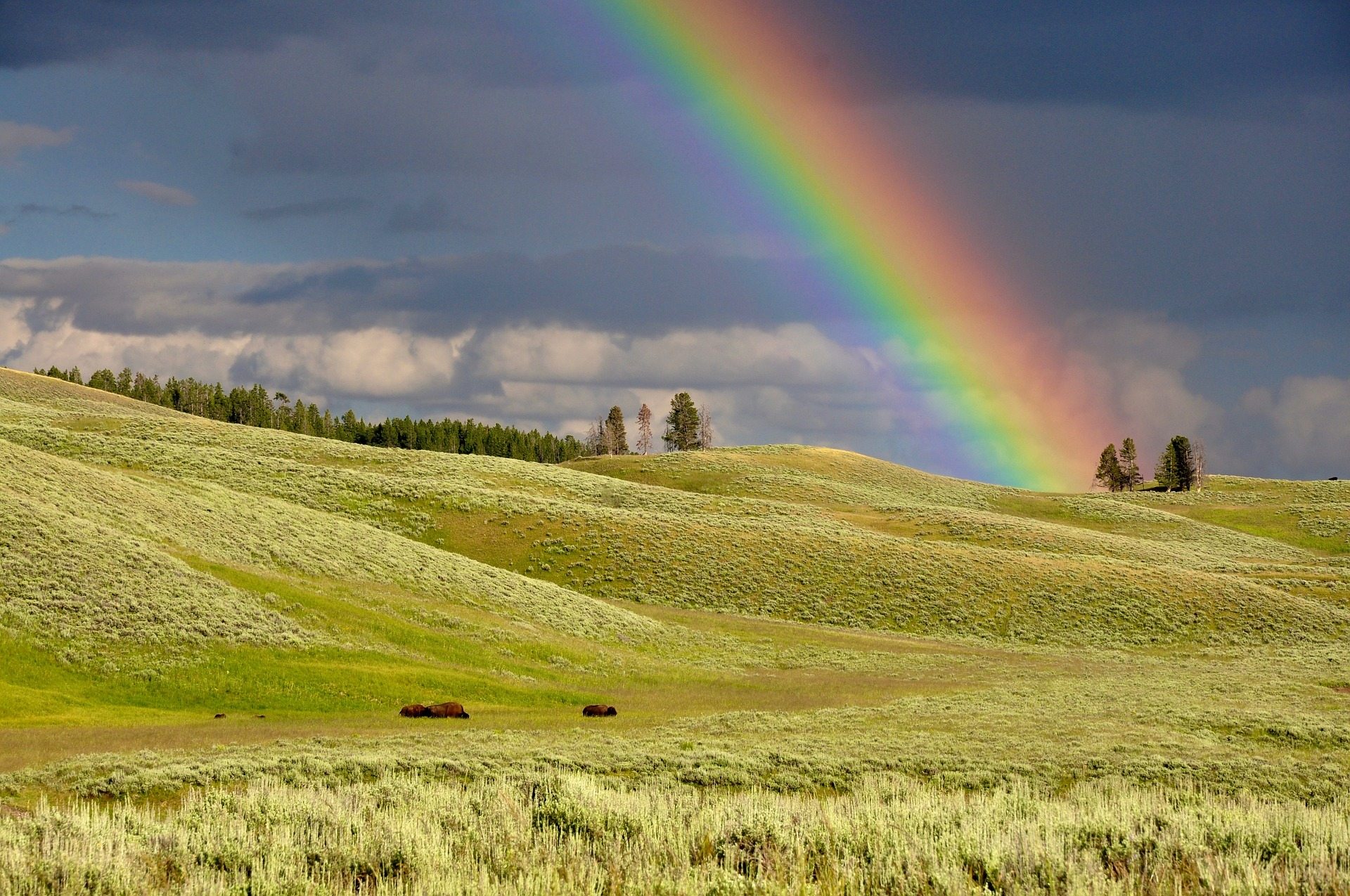 Recently, I read through some devotional thoughts written by Bob Gass, in the Daily Devotional: The Word for You Today. The question being asked is, “Are you flourishing?” He’s asking whether we’re flourishing or languishing. This concerns how we approach every day living, and our personal relationships.

“The righteous flourish like the palm tree and grow like a cedar in Lebanon. They are planted in the house of the Lord; they flourish in the courts of our God.“

As I read this I thought of how we flourish when we’re closest to God. It’s a matter of essentially, “Blooming where we’re planted.” If truly we’re planted in the Lord, others (including our spouse) will see more of God. And the fruits of His Spirit will come forth. This will be more so, than if we’re doing our own thing, languishing in selfism.

Bob wrote something that I sure can relate to (and I believe you will too):

“Inside you there’s a battle between your flourishing self —the person you were created to be —and your languishing self. ‘What’s that?’ you ask. Your languishing self feels uneasy and discontent. You’re drawn to bad habits like mindlessly watching TV, drinking too much, misusing sex, excessive spending —things designed to temporarily anesthetize pain. Your thoughts automatically drift in the direction of fear and anger. Learning doesn’t feel worthwhile. You think about yourself most of the time.”

Can you relate? Ashamedly, I sure can. It’s easy to fall into the groove —actually the sin, of wanting to do what I want to do, when I want to do it, even if I know it’s not what I SHOULD do.

My marriage suffers when I get into that kind of mindset. It sets into motion all kinds of self-centered thinking and actions. This goes along with something else Bob wrote in the devotional thought I read today:

“Relationally, your languishing self is often troubled. You’re undisciplined in what you say, sometimes reverting to sarcasm, gossip, and flattery. You isolate, you dominate, you attack, and you withdraw. Whereas your flourishing self seeks to bless others, they energize you. You’re able to disclose your thoughts and feelings in a way that invites openness in them. You’re quick to admit your own mistakes, and to freely forgive others.”

Can you see how this applies to marriage? Can you also see how languishing in selfism can cause problems in your marriage? But if you’re flourishing in the Lord to “bless others” this is where we’re supposed to go, as far as the promises we made to each other on our wedding day.

Flourishing Blesses Us and Others

As I read the above statement that Bob wrote, that the “flourishing self seeks to bless others” I thought of 1 Peter 3:8-9. In it we told to:

“Have unity of mind, sympathy, brotherly love, a tender heart, and a humble mind. Do not repay evil for evil or reviling for reviling. But on the contrary, bless, for to this you were called, that you may obtain a blessing.“

To this “you were called…” In following that calling, we “may obtain a blessing.”

The “flourishing self” is one that is “thriving, blossoming, and prospering” beyond the little world that you can build when you’re languishing in selfism. It is also one in which we may obtain a blessing. This is where we join with God in leading in love, rather than just reacting. We then participate with God in His higher purpose.

Upon reading all of this, I was also reminded of something that Al Janssen wrote in his book, Your Marriage Masterpiece. I’ve thought of this often when I want to go off and do my own thing in ways that could hurt my relationship with Steve. Al wrote about the meaning of marriage and what we REALLY vow to do.  This is what God wants us to do in participation with Him, when we marry.

“I have numerous opportunities every day to give up what I want to do and instead serve my wife. In this way, I glorify God because my sacrifice is a reflection of His heart and how He loves His bride. I’ve finally realized that my marriage is satisfying to the degree that I daily sacrifice myself for my wife’s good. What does that mean?

• It means biting my tongue when I’d rather defend myself against something she said.
• It means getting up in the middle of the night when a child cries rather than pretending I don’t hear anything.
• Additionally, it means putting down my reading material and really listening when she wants to talk.
• It means taking over some chores when she’s got a hectic day.
• It means cleaning the kitchen Sunday evening rather than leaving the mess for her to face on Monday morning.
• And it means that when I’m accidentally exposed to porn while channel surfing in a hotel room far from home, I shut off the television. I won’t allow any impure thoughts to invade my marriage.

“One of the original purposes of marriage as God intended it in the Garden of Eden was to reflect His image. That means marriage is about something bigger than the two of us. Marriage is one of God’s primary means of speaking to the world, and the world takes notice when a man truly loves his wife the way Christ loves His church.”

Daily Sacrifices are Made

Powerful stuff, huh? And hard stuff to follow through on, too.

As far as the “daily sacrifices” that I sometimes need to make when it comes to being married to Steve:

• It means making dinner sometimes when that’s the last thing I want to do. But because he’s tired as he’s coming home, it’s the loving thing to do. (Sometimes he does this for me when I’m tired, but that’s not why I do it.)

• It means not talking as long sometimes (even though I want to) when I see his eyes glassing over. There are times when he gets flooded with too many words. I need to be sensitive to that.

• Plus, it means speaking his love language of physical touch more often than I might be inclined to if I just go with my own inclinations.

• It means getting up in the middle of the night sometimes, and giving him juice when he’s having insulin reactions (he’s a Type 1 Diabetic). When this happens, I know that he will fall back asleep, but I won’t be able to (because I seem to be wired that way). And yet I will do it without complaint or a second thought. This is the right thing to do.

• It means sitting down with Steve to watch an action film. I know he really enjoys my sitting with him. But even though I’d much rather go into the other room, and NOT watch it, I do.

• It means biting my tongue and NOT saying everything that comes into my head when I’m angry at him. I do this even though I really, really want to do so. But I don’t (and ultimately, I shouldn’t if the thoughts are toxic).

•  It means doing the laundry, folding clothes, and putting them away even when I’m dead tired. Most often he does this with me. But I know that there are times when it will bless him if I do this alone when he is tired. The bonus is though, that it will be a relief to me to get it done.

As far as sacrificing, when it comes to marriage, this is all part of the marriage package. We are joining God in being His colleague in showing love to our spouse. But it won’t come without a cost being paid on our part. Languishing in selfism is not the route that God wants us to go in our marriages —no matter how our spouse behaves.

But flourishing in Christ IS, as we lean into Him. We are to apply HIS principles for living (as we’re shown throughout the Bible).

So, think about it. Are you flourishing or languishing in the way you’re living your life with your marriage partner?

One response to “Maritally: Are You Flourishing or Languishing?”