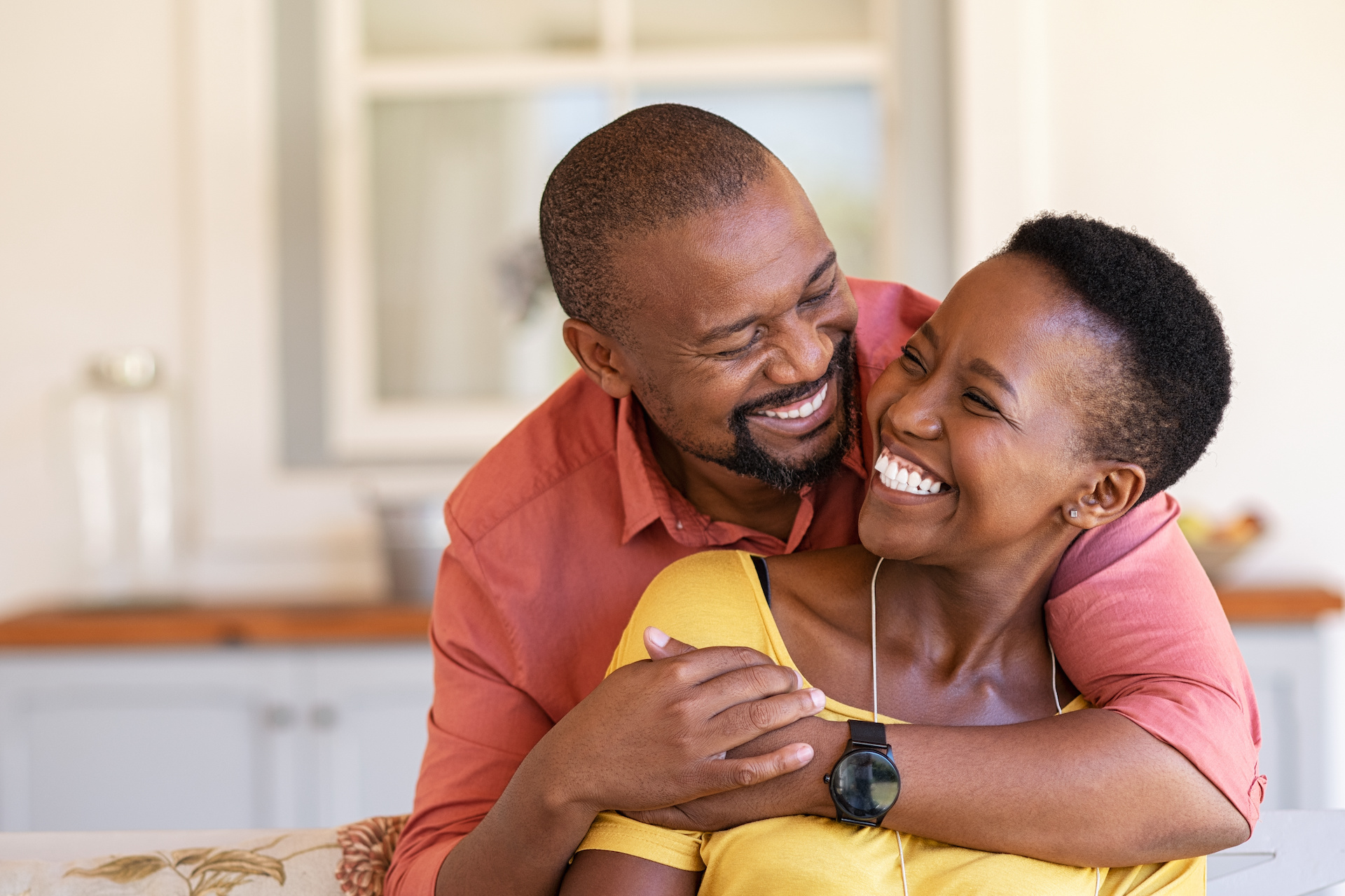 We’ve said it so many times before: marriage is not for children. We’re not talking about just the number of years you’ve been on this earth. We’re talking about “a person who has not attained maturity.” They may be further along in years, but nonetheless, they still act like a child. As a result, mature love doesn’t have a chance of taking root so you can enjoy a richer life together.

Their immaturity may play itself out in the ways they act when they don’t get their way. This could come in the form of pouting, shouting, playing mind games, withholding affection, or using the silent treatment, and the list goes on. You know that list. We all do. And many times, we give into “playing” some of these mind games. We wish we didn’t; but sometimes we do. And when we do, we’re wrong. We’re told throughout the Bible to grow up and lean into maturity. There’s a difference between having “childlike faith—looking to God as our Heavenly Father” and acting out in childish ways.

Are you having trouble with that in your marriage? In reality, who isn’t? We all act childish sometimes. It’s the warring sin that continually assaults us and tempts us to give in. And sometimes we give into it. But we CAN fight it; and we should. And that’s what we want to help you with in this Marriage Insight. We want to help you to fall forward, instead of backward in defeat thinking, “I just can’t do it. I keep messing up. It’s hopeless.” No, it isn’t. Don’t fall into that defeatist hole.

Admittedly, we confess that we sometimes fall into the defeatist hole ourselves. We act immature at times. Recently I (Cindy) accused Steve of losing something I usually keep in a certain place. Afterward, I discovered that I had moved it. Did I want to confess to Steve that I was sorry for the false accusations? No! And quite frankly, at first, I didn’t. I tripped up twice!

First, I gave a soft “sorry” that wasn’t mature at all. After that I blame shifted. I blamed my tiredness for my actions. But I know better than that. Sure, I was overly tired, but that didn’t excuse my accusations, and the soft “sorry” afterward. I needed to own up to the entirety of my actions and give a sincere apology.

This morning I posted the Marriage Missions Facebook tip, and experienced a big “ouch” in the process. Gary Chapman’s statement is true:

“Regret says, ‘I’m sorry. I feel badly that I hurt you.’ Sincere regret needs to stand alone. One husband told me, ‘My wife apologizes, then blames her actions on something I did to provoke her. Blaming me does little to make the apology sincere.’ A wife said, ‘He apologized but then added that I was acting like a baby and that he had a right to do what he did. What kind of apology is that?’ That’s not an apology; it’s shifting blame.

“…When we shift the blame to the other person, we have moved from apology to attack. When you’re apologizing, let ‘I’m sorry’ stand alone. Don’t continue by making excuses, such as, ‘But if you had not yelled at me, I would not have done it.’ Leave the buts out of your apology and take responsibility for your own actions.” (Gary Chapman)

With that said, our goal in marriage is to fall forward into mature love. “It’s okay to have one rookie season, but it’s not okay to repeat your rookie season. You will make rookie mistakes in your first year of marriage; the key is not to continue making those same mistakes in year five, year ten, or year twenty of your marriage.” (Dennis Rainey)

Hopefully, prayerfully, we don’t make as many “rookie” (or beginner mistakes) later on in our marriages. Thankfully, I/we can say that is true in our marriage. Even so, it’s also true that:

“You never ‘arrive’ in being perfectly mature in your love for one another. There is always that kid in us that rebels at some point. But for those who aim to ‘love each other well’ there is a maturing process that takes place. We have to participate with that process for it for maturing love to continue to grow. And the maturing love process never ends. It will continue for the rest of your life together in order for you to love each other well.” (Ed Young)

It is important in our marriages that we:

“Pursue growth both individually and as a couple. Help each other live up to your fullest potential personally and in your marriage. Keep in mind that whenever God truly calls one of you to do something, His call includes your spouse and involves the two of you working together. Never try to move forward independently, excluding your spouse from your plans. Instead, figure out how you how can best work together on them.” (Whitney Hopler)

As far as growing in maturity so you’re living out mature love in your marriage, it’s important to note:

“If your spouse is trying to grow, don’t hold her or him back by nailing them to the past. Acknowledge the growth. Don’t compare them to where you wish they would be, especially if your wish is a perfect spouse. Compare them to what they were, be thankful for the growth and encourage them.

“…Let’s pause for a moment and ask ourselves, do we acknowledge our spouse’s growth? Are we comparing them with how much better they are now than they used to be, or are we downgrading them because they’re still not where we think they should be? Do we think discouragement fosters more change than encouragement? Wouldn’t you rather go out on a date with an enthusiastic and earnest spouse who has a wrinkled shirt than blow up a date by essentially saying, ‘I know you tried really hard, but you still don’t quite measure up?’ Let’s not be bubble busters. Let’s learn to cherish each other as we are and as we grow into the people we yet want to be.” (Gary Thomas, from the article, “The Bubble Bursting Spouse”)

Here’s something for you to prayerfully consider:

“How would you rate your love for your spouse? Are you stuck in one of the first two stages of marital love; or is your love maturing? I encourage you to do what I like to do from time to time. Use 1 Corinthians 13 as a personal checklist.

• Patient. I put up with the imperfections of my mate.
• Kind. I perform acts of kindness for the other person.
• Joyful with truth. My love grows out of a base of honesty and integrity.
• Trusting. I believe in the best from my spouse.
• Full of hope. I hope for the best from and for my mate.
• Enduring. My love lasts through even the toughest of times.

• Love never fails! I’m always there to support my spouse.” (Ed Young, from: “10 Commandments of Marriage”)

The question is, are you always there to support your spouse (to the degree that it is possible)? Work on that, if you don’t. Lean into being the healthiest marriage partner you can be. Lean into approaching the issues you encounter in mature ways. Always know that mature love doesn’t get old. It doesn’t wear out. Mature love grows richer and more beautiful through the years.

We pray you get to this place.

Tagged: Christian marital love, is my love the real thing, learn about love, love after marrying