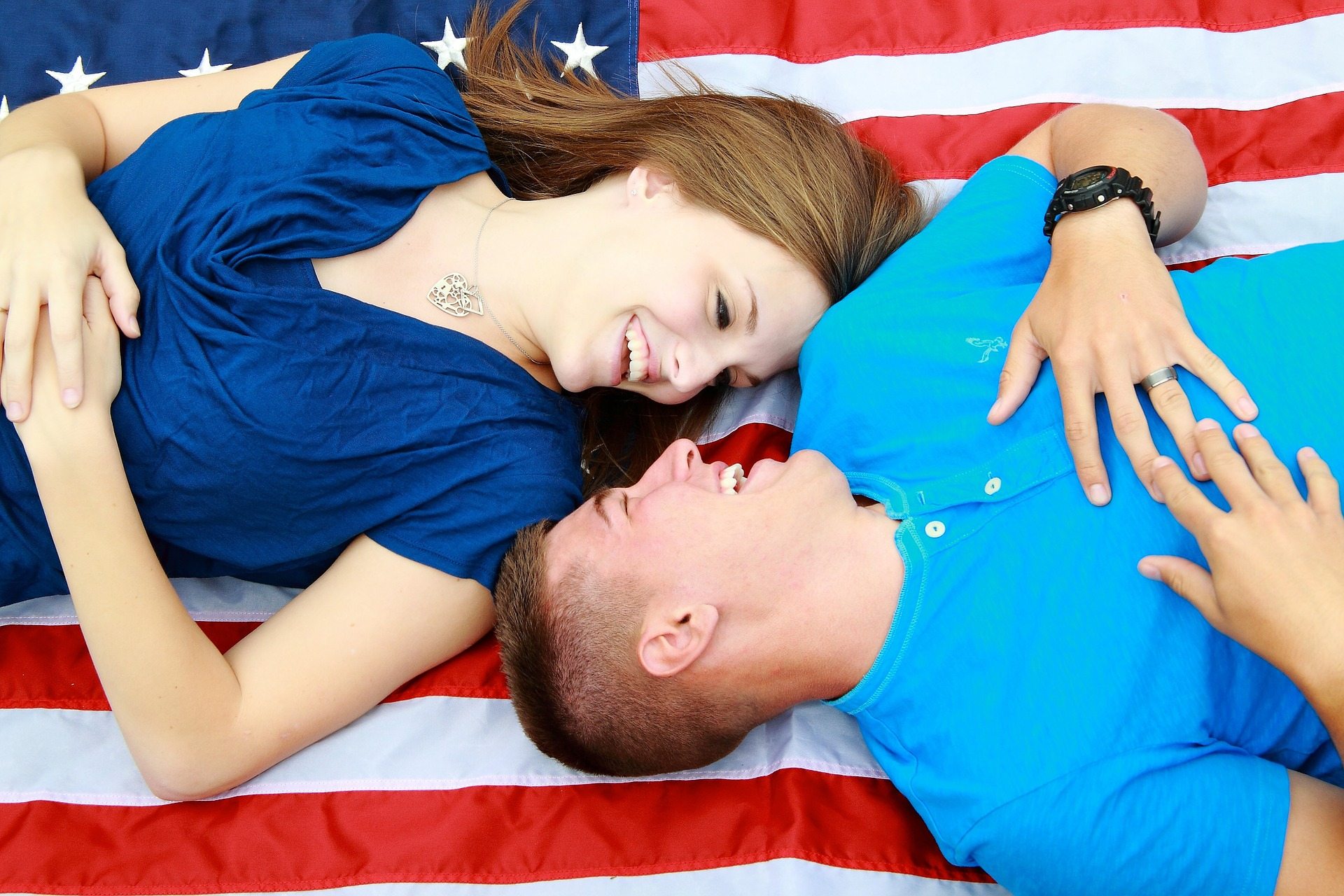 Those in the military marriages, along with their families face extraordinary everyday challenges. We want you to know that we GREATLY APPRECIATE the many sacrifices you make to keep our country safe from those who want to harm us.

We pledge to look diligently for articles that will help to strengthen your marriages. So keep checking back to this web site to see what else we are able to find to help you.

We realize that while your spouse may be battling a different war, yours is often a war of a fragile and broken heart. You must stand strong while managing the many responsibilities you must carry because you are not always able to work together in the same location.

Please know our hearts and prayers are with you. It is our hope that this article and the ones we link to, can minister to your needs. As you read each article, pray and ask God to show you what you need to learn. And apply what you can (because of your particular circumstances).

In Ministering to Military Marriages:

First, is an article that you may find helpful before deployment. It may even after help afterward, if you haven’t worked through the details outlined in this piece. It is written by Gerber Ink. He gives a number of very practical tips that you may not have considered doing before reading what he wrote. To read the advice he gives, please click onto the Hubpages.com link below to read:

And then there is an article, which we have posted under the “Assorted Marriage Issues” topic on this web site. It may also help you combat some of the loneliness you are experiencing while your spouse is gone. Even though this is not written specifically for the military spouse, you may find some of the tips helpful. You may be able to relate to some of the problems discussed.

To learn more, please click onto the Marriage Missions link to read:

The following is something written by SMSgt. Tony Barnes, who wrote the article, “The Nuggets of Faith Prayer.” In it he gives insight into “3 specific ways to pray for the military” that you may want to consider using as an outline. He writes:

Many people pray generically for the safety of our military forces. But here are three specific ways you can pray for the military.

Roadside explosives and ambushes are rampant in the Middle East. Pray that further plans to plant explosive devices would result in confusion. Pray that automobile explosives would fail to detonate. Also, pray that the local police would have wisdom to discover plots to harm and maim. And pray that those who plan harm would have their thoughts confounded.

Recurring deployments take a tremendous toll on military families. Pray for open communication, loyalty and a strengthening of marriage commitments. Pray for happy reunions. And pray for the children to be able to cope with their parent’s absence.

The following is a prayer, which you may find helpful to read and express in your heart to the Lord during this time of need. It comes from a blog, which is posted on the web site for Christian Military Wives. It’s titled:

Remind us that you have not given us the spirit of fear. Fill us with your power, love, and give us a sound mind. (2 Timothy 1:7)

Remind us that you are not the author of confusion, but of peace. Take away disturbing and confusing thoughts, and fill our minds with your peace. (1 Corinthians 14:33)

Don’t let us worry about anything. Instead, enable us to pray about everything. Earnestly, humbly, and with thanksgiving, let us make our requests know to you. May your peace, which passes all understanding, keep our hearts and minds through Christ Jesus. (Philippians 4:6,7)

Please heal our broken hearts and bind our wounds. (Psalm 147:3)

Cause us to fill our minds with things that are true, honest, just, pure, lovely, of good report. If there is any virtue or praise, let us dwell on those things. (Philippians 4:8)

Keep us in perfect peace, because our mind is stayed on you and we trust you. (Isaiah 26:3)

Remind us that we didn’t receive a spirit that makes us a slave to fear, but we received the Spirit of Sonship. Because of this we can cry to you intimately, “Abba, Father.” (Romans 8:15)

In the name of Jesus we pray, Amen

(Written by Jessica Gerald. Jessica Gerald has been an elementary school teacher for over thirty years, and is the publisher of the website oldfashionedhomemaking.com.)

There are battles of war that are fought from a broken heart when a spouse is deployed. And there are wars of a different type that are fought once the spouse returns home.

One would think that the “fight” for family unity is over once the deployed spouse returns home. But in reality, a different “war” takes shape afterward. This is because both spouses have changed in very different ways.

Marshéle Carter Waddell, found this to be true in her own marriage. She writes, “My husband’s safe return” from war “was just the beginning of my battle.”

To learn more about the battle that begins after the spouse returns home from a war zone, please click onto the following Todayschristianwoman.com link to read:

• THE WAR AT HOME

If you are the wife of a soldier who is suffering from Post Traumatic Stress Disorder —one of the many “wounds” that a number of soldiers return home with, you may find the following web site link helpful for you and also for your spouse:

Whether your spouse is deployed at this time, or if you are home “together,” —at least physically, the following is a link to a number of scriptures posted on the Internet. They may help you pray through whatever tough situations you are encountering in your military marriage. I encourage you to click onto the link below. It will take you to the Where is God Ministriesweb site.

Once you click into the link, I encourage you to make a copy of the scriptures posted. Use them as an outline for your own prayer time. As you read each scripture, pray whatever comes to mind that God impresses upon your heart. Ask God:

“Who and what do you want me to pray for today?”

God will meet you there as you:

STOP… SIT… and STAY
until you
CONNECT with GOD.

• FAITH IN TIMES OF STRESS

20 responses to “Military Marriages: The War of a Broken Heart at Home”