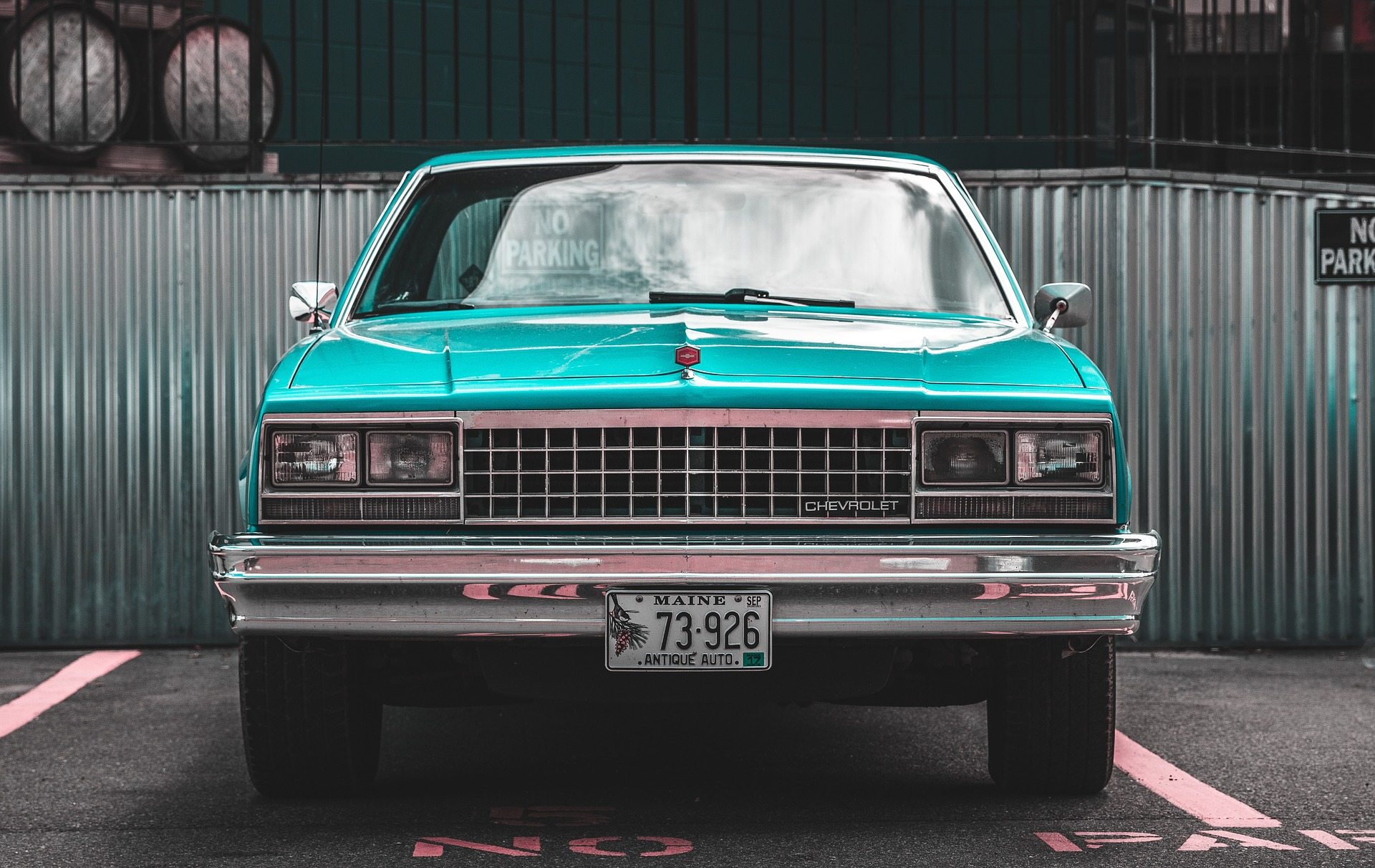 Have you seen the old guy waiting in the parking lot? He’s waiting for his wife. He’s biding time. Letting life pass him by until he can pull up to the front and let “the wife” in. I have not wanted to be that man. I have not aspired to this endeavor. It has always looked a little sad to me. I’m not trying to be harsh here.

I’ve always felt my wife doesn’t want me to become that old guy. She deserves more than a chauffeur in her twilight years.

I was sitting in a store parking lot the other day. It’s then that I realized I had become that old guy. I had my ball cap on and gray hair was sticking out in unseemly ways. I need a haircut, but pulling the hat down makes me presentable. White shirt, red shorts, black socks.

The dog was with us. We’d taken the dog to the Farmer’s Market. Big mistake. He was too excited to contain, so we put him in the car and listened to him yap while we picked out carrots and broccoli. And then, on the way home, my wife said, “Could you take me by the drug store?”

I thought she’d say she needed Epsom salts or hydrogen peroxide or a pain reliever. A prescription, maybe. She sent me there the other day for 100% juice, any kind, she said. Didn’t matter the sugar content. So I walked up and down the aisles and finally found the juice. I then called to make sure she really meant it… just like old guys will do. I’ve not only become the old guy in the car waiting in the parking lot, I’m the old guy who goes on a mission but has to call to make sure he’s getting the right thing. “I want to take a picture of toothpaste for my blog,” she said.

The Old Guy Waiting and Accepting

I was supposed to accept this and just keep driving. This is something I knew in my gut. Don’t even look at her. Don’t smile or laugh. This is what I said “I do” to more than thirty years ago, driving to the store to take a picture of toothpaste.

And I did. I didn’t smile or laugh or question, I just drove and parked and sat there like those other old guys I’ve seen.

This has been my view. Again, not to be harsh or judgmental, but I’ve seen them as young and vibrant and at some point they give up. People point and they walk. Like sheep, they listen for “the voice” and they obey, herding themselves into respectable pens. And they listen to ball games on the radio in the parking lot. At least that’s what I do.

I have bucked this for years. I’ve followed my wife into all kinds of different stores, acting as if I’m supposed to be there. Milling around candy displays and lusting at the stack of candy bars I know I shouldn’t have because of what it will do to my digestive system. Or standing over the cast-off items at a discount store, thinking I might actually want to watch 50 episodes of some old TV show I saw in reruns as a child or that the sandals with built-in socks would get me noticed.

“I’m ready,” she said one day, standing with her purse and bags, looking at me. She was willing me to leave. And she was calling like a siren. Years ago I would ask to be lashed to the main mast to see if I could resist the voices. Now, I just shuffle off behind her and carry the bags.

It was in this store parking lot when I understood why men wind up in the car, in the driver’s seat, with the dog, waiting. I saw it clearly. And I realized I was wrong about them. I had not become a man without a purpose. I had become a man with a different purpose. Sitting at Walgreen’s made me realize these guys are the smart ones. They can’t hear the same frequencies as younger people. And they have to look over their glasses to actually see things. But they are hearing frequencies of the heart. They’re seeing beyond themselves.

Perhaps instead of driving his wife out of duty or to avoid guilt, he actually wanted to be there. Perhaps he wanted to do this because after all the years of everything revolving around him and his needs, desires, wants and vision, he understands, finally, that life is really not all about him. At least, it’s not just about him. It’s about him and her become an “us” or a “we.”

So if you see me in the car, in some parking lot, weep not for me. I’m not really waiting. I’m saying “I do” at the speed of idle.

Chris Fabry wrote this article. Chris is an award-winning author (of more than 65 books) and radio personality who hosts the daily program Chris Fabry Live! on Moody Radio. He is also heard on Love Worth Finding, Building Relationships with Dr. Gary Chapman, and other radio programs. Plus, and more importantly to us, he is a friend, along with his wife Andrea and their 8 children, who we value very much in our lives. You can find his blog at: Chrisfabryblogspot.com.