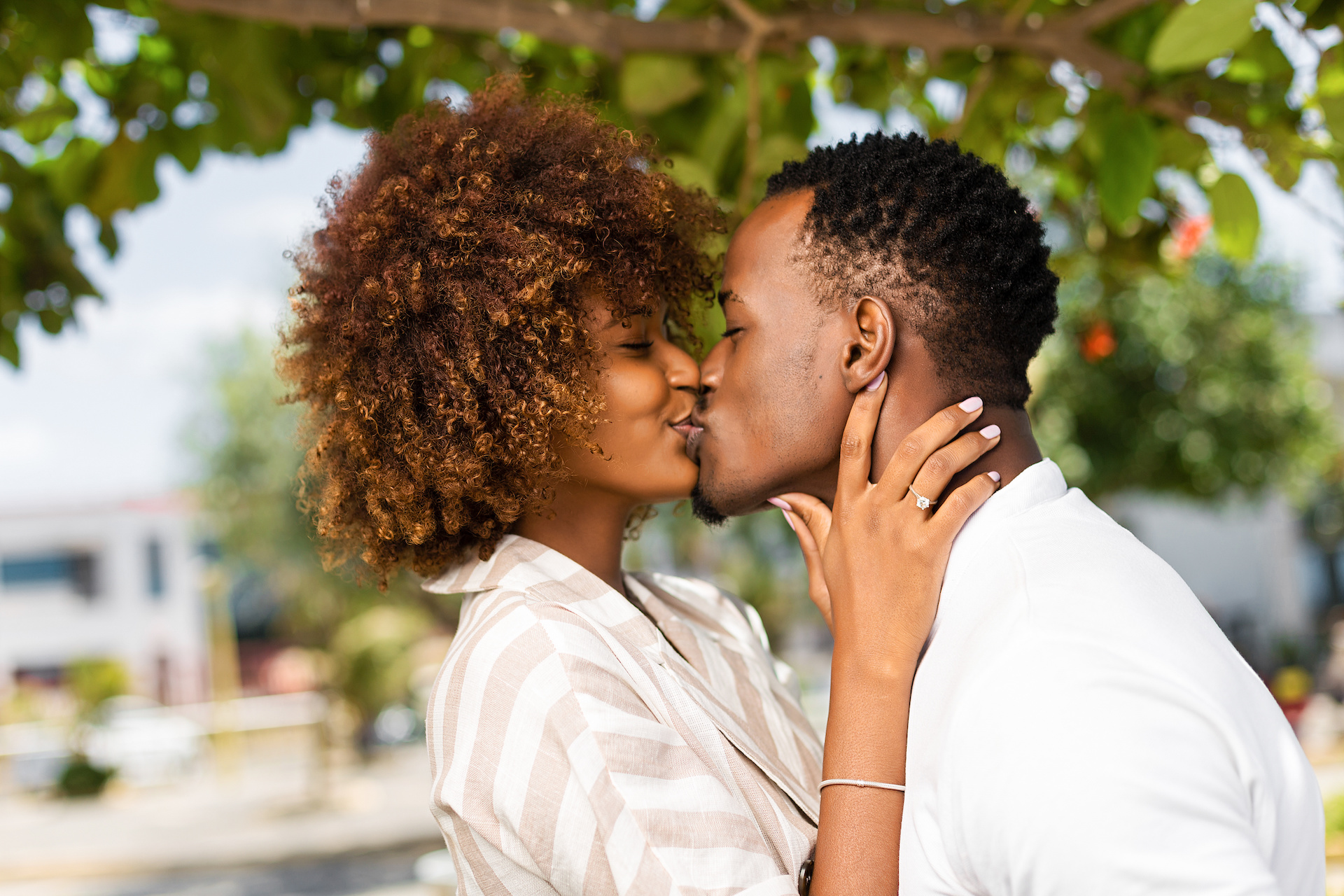 When you first fell in love, and before you married, was your love for each other evident? Did you speak and show love to each other through affectionate words and actions? We did. We didn’t hesitate to show our love for each other both in public displays of affection, and when no one else was looking. Why not? As long as we’re appropriate in how we interact with each other, we have no problem with it.

As a matter of fact, it probably sickened some people around us to see all the mushy-gushy stuff that was going on between us. (Of course, we’ve always kept it “G-rated.”) We thought nothing of it. It seemed like the “natural” thing to do. Some people are more hesitant. They aren’t comfortable showing public displays of affection. We recognize that. But that’s not us! We believe “love” is manifested as both a noun and a verb.

So, now that we’re married, ask either one of us if we still show our affection for each other, in public and at home. Go ahead; ask us. We’re ready for that one. That’s because it’s an important issue to us.

Our answer would still be, we sure do! We truly believe that just because we’re married, it doesn’t mean that we need to stop showing our love for one another. Quite the opposite! We have more reason than ever to show love to each other. After all, we’re married! God blesses our love.

And that includes (appropriate) public displays of affection! PDA should not grow old, just because we do. We might take more of it behind the scenes as we age (so it doesn’t gross people out). But it’s a way of life for us to show each other our affection. It’s not for show—it’s to grow. It’s to grow our relationship. And that takes intentionality.

“Long-lasting love does not happen by accident. We don’t find ourselves holding hands after 25 years [or almost 50 years] with the one that we love by pure chance. Love is deliberate. It’s intentional; it’s purposeful, and in the end it’s worth every minute (and every effort) that we invest.” (Darlene Schacht)

Now, just so you know, we aren’t talking about inappropriate, God-dishonoring types of public displays of affection. We need to have some boundaries. We don’t want to gross out other people! And you shouldn’t either. Some things need to stay private. It’s for your eyes only—not for the public’s. 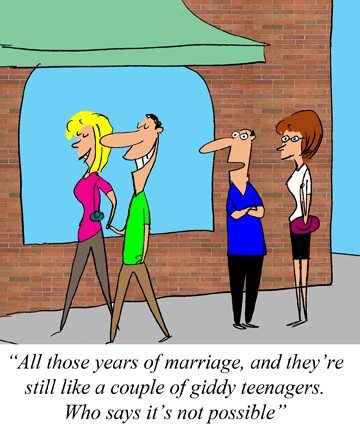 But then there are “appropriate” displays of affection. We love what Greg Trimble shares about this matter:

“All of the happy long-term marriages I’ve seen each seem to have the same thing in common. Almost without fail, the spouses always greet each other with a kiss, just like when they were first dating. Not a kiss that would make everyone else sick around them but a kiss that you can tell is standard in their relationship. You’ll also notice the man finding ways to touch his wife in kind, respectful and uplifting ways. A hand on the small of her back as he ushers her into a room or into a chair. She reciprocates by interlocking her arm with his or leaning her head on his shoulder.

“The list could go on, but these are a couple examples of public displays of affection that are not going to make others gag; and at the same time keep the romanticism alive. They keep it young. They keep it fresh.” (From the article, “Why Public Displays of Affection are Good for Your Marriage”)

With that said, we also want to say that we believe Christian married couples should have the best and freshest love life going on with each other. That doesn’t mean that we do things that are inappropriate with each other in public. It does mean, however, that demonstrating our love should never stop. After all, isn’t that what God did and does for us?

We’re told in the Bible, “But God demonstrates his own love for us in this: While we were still sinners, Christ died for us.” (Romans 5:8) How much more public can you get in demonstrating His love, than for Jesus to die publicly on the cross for us?

Yes, we know that’s a bit theological. But when it comes to showing love to each other as husband and wife, that’s good. We even have a license to display our love. We obtained it when we both said, “I do” before God and other witnesses. As a matter of fact, the first “official action” we engage in as husband and wife is sealing our wedding vows with a kiss. Remember what the pastor said? He said, “by the power vested in me, I now pronounce you husband and wife.” And to the husband he said, “You may now kiss your bride.” That’s pretty public, isn’t it?

We’re certainly not going to stop kissing each other because we kissed publicly “once and for all” on our wedding day? What’s with that? We think it’s a crying shame to see married couples —especially Christian, who stop showing each other love and affection. It can spark, or re-spark some great feelings when you flirt with each other. This is true even after some 49 (plus) years of marriage.

If you aren’t doing this—if you’re “out of practice” in flirting and publicly “demonstrating” your love to your spouse, then try it. You may just find that you like it… a WHOLE lot! We’re not talking about falling all over each other in public. That can get sickening for others to see. But simple flirting, holding hands, putting your arm around your sweetheart, and stealing a kiss here and there is great. Include in that, winking, blowing a kiss, squeezing a shoulder or a knee, finding each other’s foot under a table —trying not to let others see, and the list goes on.

We find that when we do this, our own feelings for each other soars. After all, we’re married; we love God and each other; so why should we be ashamed to let the world know it? God, whose very name means LOVE continually guides us to love each other “in word and deed.” Why should we keep it secret?

Our son David (now in his late 40’s) used to come in sometimes when he was out playing. He would see us hugging each other and kissing, and he would wrap his arms around both of us and give us a group hug. We believe it was his way of saying, “I’m so glad you love each other. It makes me feel so secure.” And in this world (both now and back then) that’s important!

He told us this later in life after he realized how many of his friends’ parents were splitting up. He said that he knew he never had to worry about our family going down that same road. And he didn’t. After we came to know Christ personally, we vowed to never let that happen.

It made us feel good when David told us that. We really worked hard at making our marriage a good one. Did we ever argue and NOT act loving sometimes? Yes, we did. We are human, after-all. But we worked at keeping our grievances short and at giving and showing each other love, just as Christ would have us.

Marriages Partners SHOULD Be Loving

On this whole matter, please note:

“Public displays of affection can be quite powerful in a marriage. Feeling the grip of your spouse’s hand holding yours can give the strength to take on any situation you face together. A slight unexpected touch might ignite passion within you and your spouse. A loving glance can make her feel like the most beautiful girl in the world. An affirming kiss can make him believe he can take on anything. There are so many small gestures that, in public, add an extra zest and zing to your relationship.

“When done appropriately, PDA can uplift, encourage, and inspire your spouse. It can be fun and exciting. It can make your spouse feel like a million bucks. Plus, it can communicate to friends and family the special love that you share and inspire them to follow in your footsteps. PDA may have a bad reputation at times, but at second glance, it’s a powerful instrument for conveying love and admiration to your spouse.” (Ashley McIlwain, from her article, Displays of Affection)

And this is especially important in Christian marriages.

We believe that Christian marriages should be the most loving ones on earth. We know God, love God, and we follow His ways. So, we should especially make the effort to show each other love. God loves, and so should we. That is our mission—to reveal and reflect the love of God, ESPECIALLY to our marriage partner. Marital PDA is part of our evangelical mission.

So, go ahead and flirt with your spouse. Include both public and private displays of affection. Work to keep sparking your love for each other, as you did before you married. Except now that you ARE married, you even have a license to do it. So, please do!

In closing, the following is something we want you to prayerfully consider. The question is asked:

It’s old love that has grown beautiful as these spouses have never stopped showing each other and the world that they love each other. We pray you get to that place in your marriage together! Do what you can to get there! And may God bless you as you do! 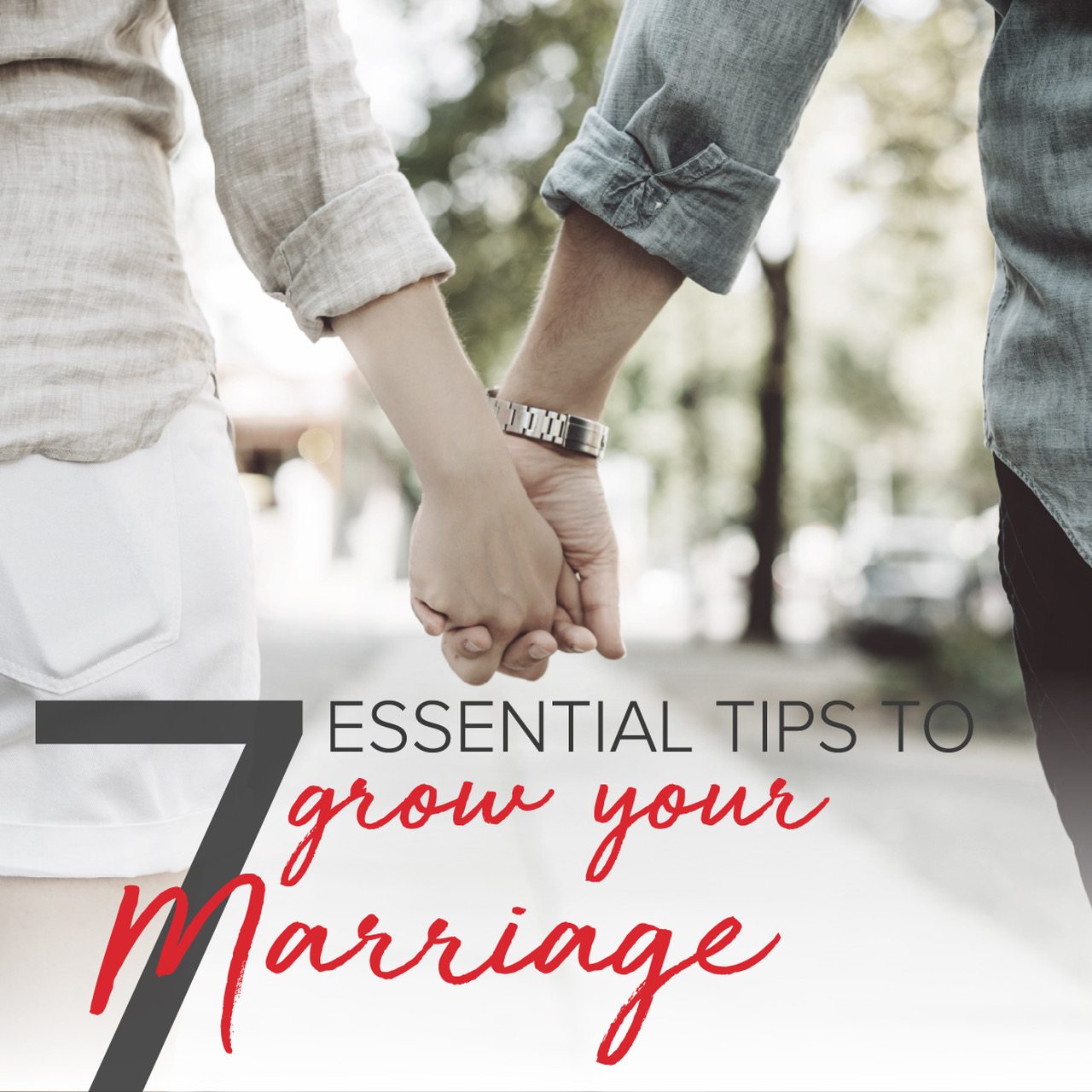 5 responses to “Public Displays of Affection in Marriage”