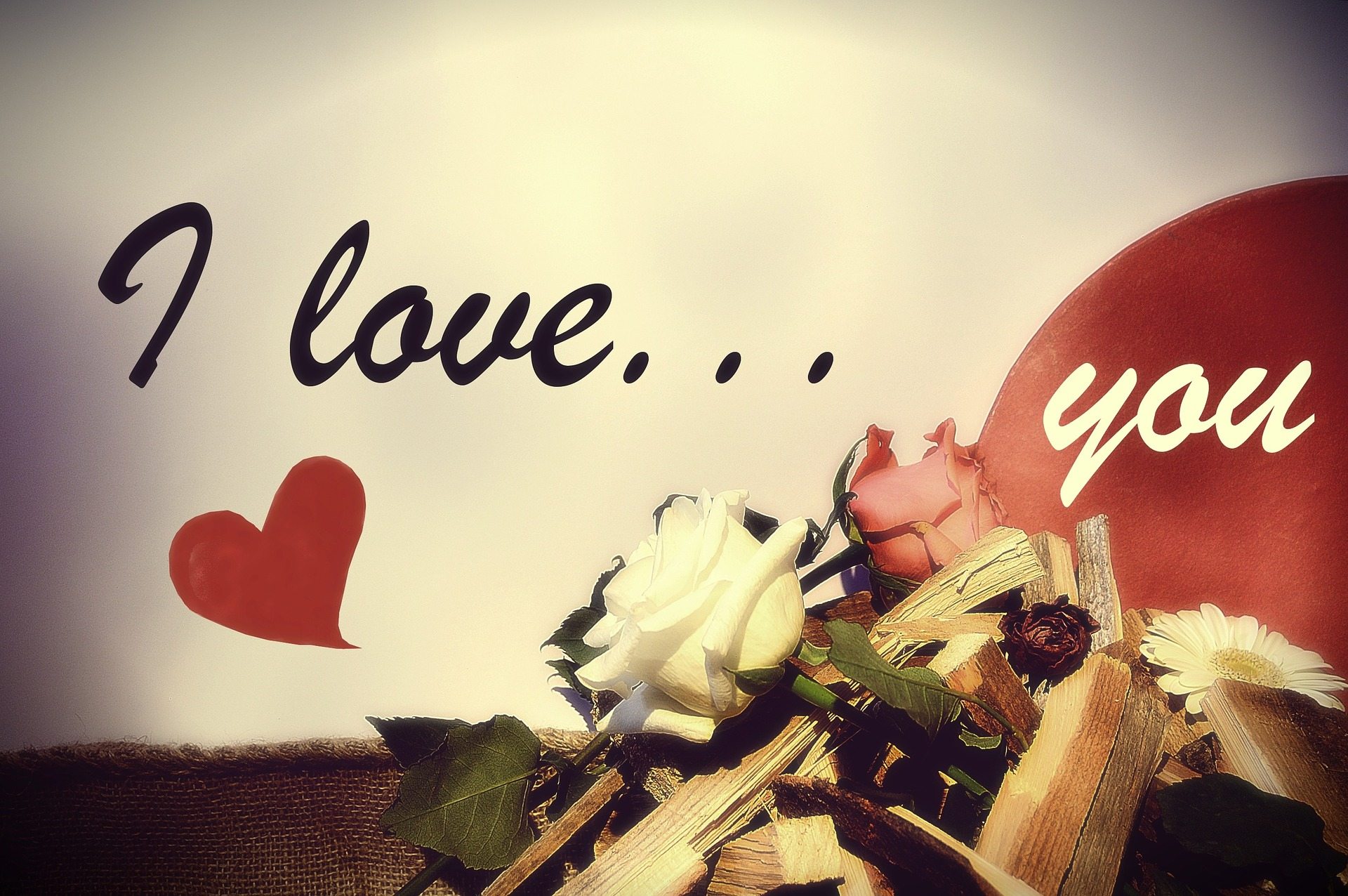 “Then there was the guy who loved his wife so much, he almost told her.” (Anonymous) That line sounds like the beginning of a corny joke (and it is). But it’s also true to what’s happening in a lot of marriages. Why is it that so many couples speak freely of their love for one another before marrying but afterward, they say it with less and less frequency? Saying I love you, seems to go by the wayside.

Is it because it’s not as important to verbally express our love to our spouse once we’re married? No. The more likely explanation is because we forget their “currency” value to the health of a good relationship, when they’re spoken with and without words.

Saying I Love You is Important!

Psychologist John Gottman found in his research on marriages that “Couples who stay satisfied with their relationship maintain a ratio of five positive moments for every one negative.” So essentially saying “I love you” to your spouse can end up contribute to the most positive moments needed in his or her day.

“Love like a lamp, needs to be fed out of the oil of another’s heart, or its flame burns love” (from God’s Little Instruction Book on Love).

Have you allowed your love’s “flame” to burn low?

We encourage you NOT be like Matt (who we’ll refer to below). He loved his wife but stopped telling her. The following are some past excerpts from the Dr Phil (television) Show that addresses this subject, which may give you some interesting ways to look at it.

Hesitant to Say, I Love You

This particular segment of the program featured Matt and Amanda. At the time, they were married close to 7 years. Amanda tells Dr Phil, “My husband won’t tell me that he loves me.” She said that if she tells Matt “I love you” first, he’ll simply respond “mmm-hmmm.”

Dr Phil asks Matt if he loves her. He replies he does, “I come home to her every night. She should just know that I love her.” But Amanda says, “It’s not enough for me. I need to hear him tell me he loves me.” She asks Dr. Phil: “How can I get my husband to say those 3 little words?”

Needs to Hear I Love You

Dr. Phil then makes the comparison that if a 3-year-old wakes you up in the middle of the night to say he’s thirsty, a parent wouldn’t respond, “Well, I’m not, so go back to bed.” “You might want to,” says Dr. Phil, “but you wouldn’t. You’d respond to the fact that the child is thirsty. Just because you’re not doesn’t mean you wouldn’t want to meet someone’s need that you love and care about. And that’s what your wife is saying, ‘I need that.’ That’s a currency for her that she needs. If she needs that, and you love her, and you care about her, and you have the ability to give it to her, why would you not give it to her?”

Matt says he feels pressured to tell Amanda that he loves her. “That puts me in a hole,” he says. “I’m not going to say it if she’s pressuring me.” Dr. Phil then tells him, “A lot of people, men and women both, when they say I love you, it’s a question.”

He asks Amanda: “When you say ‘I love you,’ are you asking a question?” Amanda recognizes that it is a question —that she’s seeking reassurance. “That’s what you object to, correct?” Dr. Phil asks Matt. He answers “Yes.”

“I can’t believe you really don’t get this,” Dr. Phil tells Matt, asking if he’s simply rebelling because he feels like he’s being demanded to say, “I love you.”

Matt says he comes from a good family and was raised well, but they weren’t “touchy, feely, lovey.” Dr. Phil jumps in: “But you didn’t marry someone from your family. You married someone from another family!”

[And even though the reverse is true, isn’t it better to be extravagant in expressing love rather than keeping it to yourself, particularly in marriage — that which is portrayed throughout God’s Word as a living picture of God’s love for His bride?]

Dr. Phil tells Matt that there is an analogy similar to his situation that happens in the wild, where a well-fed lion will ignore a passerby, but a starving lion will do anything to eat. “She’s hungry!” he tells Matt. “You need to feed this woman emotionally.”

He tells him that even if it’s not natural to say, “I love you” or be affectionate, “There comes a point where you say, ‘Do you know what? I’m going to do this because it’s a gift to her.'”

“I’ve had to mature in my marriage,” Dr. Phil says. “I’ve been married 27 years now. When I first got married, my attitude was ‘provide and protect.’ Then I learned, as I matured, that there’s more to it than that. And I changed my definition of how I define success as a man. It came to me one day that I could really be successful as a man the day I knew my wife could stand in a room with 1,000 women and know in her heart there wasn’t a person in that room that got treated better than she was behind closed doors.” Dr Phil adds, “I did it not because it was natural for me, but because it was important to her.”

He then asks Matt, “Will you consider that?”

How about you? Are you telling your spouse those “3 little words” enough times that he or she knows beyond a shadow of doubt of your love? Are you exhibiting the love of Christ to your spouse both in your words and in your actions?

We recommend a resource that can help propel your marriage to a new level of understanding and expressing love. It’s Dr. Gary Chapman’s book, The 5 Love Languages. If

you haven’t read it yet, you’re really missing out on a great resource for the health of your marriage..

Also, a couple of links to Crosswalk.com articles you might find helpful as well, if you read them are:

• POWERFUL PHRASES THAT CAN IMPROVE YOUR MARRIAGE

There a couple of articles we have posted on this web site are:

• 100 WAYS TO SHOW LOVE TO YOUR HUSBAND HIS WAY

It’s the longing of our hearts that we take our love for each other even more seriously— taking it “up a notch” to the honor and glory of God. We hope that as others  that as observe how we treat each other in our marriages, they will be drawn to the love of God as a result!

“And this is my prayer: that your love may abound more and more in knowledge and depth of insight“ (Philippians 1:9).

PS. If you’d like to get more information on the Dr. Phil segment we mentioned this week, you can find it at his web site at DrPhil.com.

One response to “Saying I Love You – Marriage Message #99”