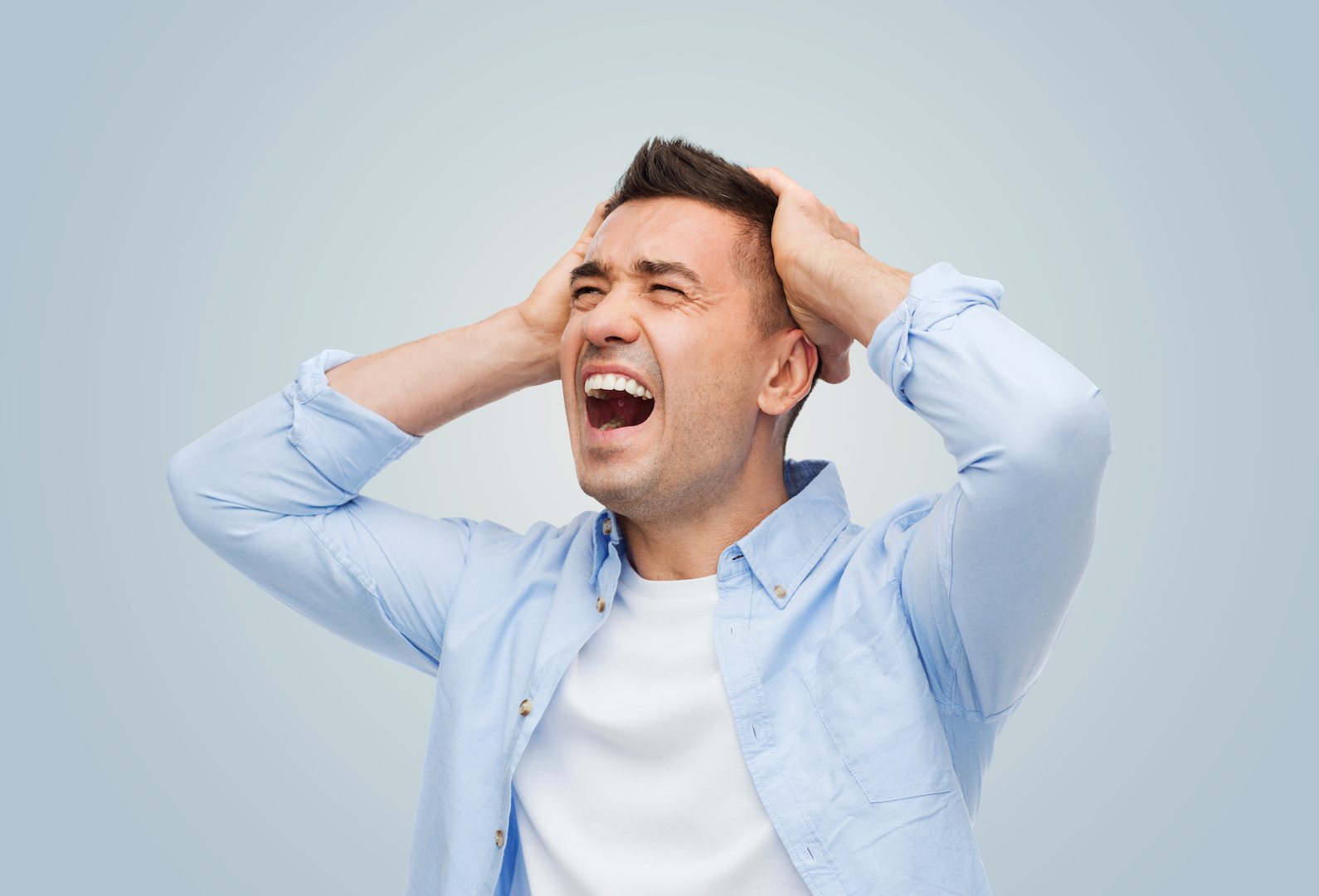 The following was written by Dr. Lynn Weiss. She was asked the following questions concerning a spouse who has an awful temper:

My spouse has an awful temper but blames me for causing it. What can I do to avoid triggering it? Is there anything I can do to take the steam out of his temper if he won’t work on it?

When you two are in a calm mood, ask him what hurt him. Then, practice saying things in a matter-of-fact way. Know, however, that he needs to take responsibility for his display of temper.

Do not reinforce his temper. When he blasts off, do not argue. The most you want to say is, “I’ll talk with you when you’re calm.” You may need to wait until he is calm to say this.

Most people with tempers will display just as much temper as they can get away with. So, if you don’t like the temper outbursts, tell him you are simply unwilling to put up with them. Tell him what will happen when he allows his temper to get out of control. You might say, “When you yell, I’m going to leave the house. I’ll return when you speak in a normal voice.” Then you must be willing to follow through. You will find that you can set the limit anywhere you want and, if you mean it, the person will adjust his behavior.

Dr Weiss also addresses the issue of controlling your own temper. The following is advice she’s written to help you with this problem:

GETTING YOUR TEMPER UNDER CONTROL:

The earlier temper control is begun, the easier it is to effect alternative ways for its management. A temper is something that lives only through reinforcement. It can be controlled in the child if the child is taught to find other means to get his or her needs met. But, because that rarely happens, let’s pick up on the adult level, learning how to break the temper cycle.

Temper gets a particular hold those with ADD [Attention Deficit Disorder] because of the tendency for emotional flooding to occur.

So, here are some tips:

• Never try to deal with a temper when it is active.

• Make plans when all is calm, cool, and collected.

• Acknowledge that you have a temper.

• Forget the business of blaming others. Someone cutting in front of you on the freeway may have triggered your anxiety, surprised you, or frightened you, but your reaction is your responsibility.

• You must realize that there are other ways to react to the stress. And with your willingness, you can learn alternatives that work particularly well for you in dealing with family and work settings, the places where temper is most likely to work against you.

1) Decide on a signal that means it’s time to stop whatever is going on.

In our house, it’s the “time out” sign used in sports. Anyone in the family can use it and we automatically stop—no questions asked. The questions can come later. This time-out breaks into the flooding and stops the emotions from taking over.

Tell your partner, “I’m going to read for a while.” If others are around, tell them you’ll be back in a little while. Go to the store for milk if you have to. If it is your partner who’s having the trouble, be nonchalant with other people and just say, “He’s taking a break.”

2) Identify the feeling underlying the anger. “I feel helpless in this situation.” — “I felt frightened when that car pulled out in front of me.” — “I feel put down by you.”

Be honest. It may be hard at first, but pays off once you’ve learned to do it. Start by making the statements to yourself, if it’s too difficult to do so with others initially.

3) Ask yourself two simple questions: “What do I need to feel better or become a winner here? How can I get it?”

4) Promise yourself that you will continue to work to get what you want without throwing a temper tantrum.

5) Congratulate yourself on a job well done.

You’ll be surprised how quickly you can break the temper cycle by following these steps. It is not a long, trying process—unless someone around you enables you to continue with your temper or even cultivates it by reinforcing it. They do you no favor but probably don’t know any better, so you might as well make up your mind to open up alternatives in spite of them.

I used to have a temper but it is much better now that I’ve been working on it. My husband still reacts as if I have one though. How can I get him to stop?

Ask him, “What will it take to get you to relax? I’ve changed and I need you to catch up with my changes.” Do realize, though, that it may take several months for him to catch up. It won’t happen all in one day, either. So some patience on your part is wise.

Are there certain circumstances when a person’s temper will be more likely to erupt even after control measures have been learned?

Tiredness is the biggest culprit I know. Also, keep track of the amount of stress that you are under. Times of change are high stress times and likely circumstances for an explosion.

[Marriage Missions Editor’s Note: Keep in mind that if you’re too busy to be kind —you’re too busy. You need to look to see what life style choices can be made so this stressful time can be defused in such a way that you’re able to approach life as marital partners —not enemies. Your spouse is not to be treated as the enemy.

“Finally, all of you, live in harmony with one another; be sympathetic, love as brothers, be compassionate and humble. Do not pay evil with evil or insult with insult , but with blessing, because to this you were called so that you may inherit a blessing. For, whoever would love life and see good days must keep his tongue from evil and his lips from deceitful speech. He must turn from evil and do good; he must seek peace and pursue it “ (1 Peter 3:8-11).]

The above article came from the writings of Dr Lynn Weiss in her secular book, Attention Deficit Disorder in Adults: A Different Way of Thinking

, published by Taylor Publishing Company. Dr. Lynn Weiss, is a psychotherapist and mother of an ADD son. In this book Dr Weiss answers questions of concerned readers, explaining what ADD is how it manifests itself in adults, and what can be done to cope with it.

146 responses to “My Spouse Has An Awful Temper”