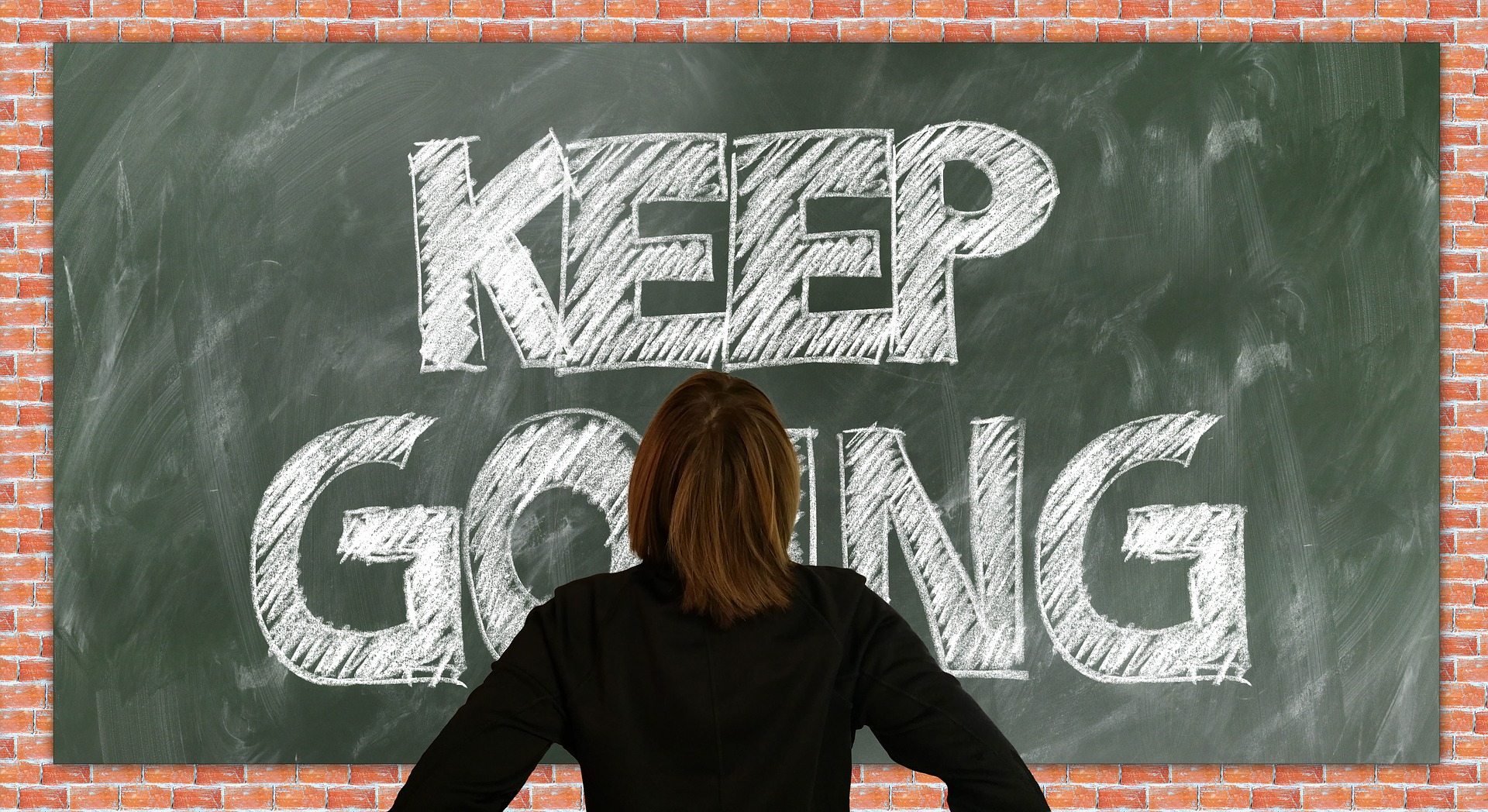 We hope that you’ll be inspired and challenged as you read the following. It is written by Jeannette and Robert Lauer, and comes from the book, Intimacy on the Run (which is unfortunately no longer being printed). They write:

Be Your Spouse’s Cheerleader

Most of you learned as you were growing up how to be critics. Parents and teachers alike were more likely to point out your wrong turns than to applaud your right ones. Researchers observing parents interacting with their children have found that parents give far more words of direction and reproof than of praise to their children. And probably many of you had teachers who noted every mistake. But they rarely or never praised creative or even error-free work.

The upshot is that many people come to marriage well equipped to be a critic. But they have an underdeveloped sense of how to be a cheerleader. They tend to be vocal about the displeasing things that their spouses say and do. But they are likely to watch in silence when their spouses are performing well.

We urge you to reverse this pattern, so that your spouse hears far more positive and approving things from you than negative and critical ones. An excellent way to cement your union for life is to become each other’s cheer-leader. Just recall the times in your life when someone praised or encouraged or thanked you. Think about how you felt. No one ever gets weary of, or even loses the need to hear, such affirmation. Just as we want to be around people who make us laugh, we want to be with those who value and appreciate us.

There’s a delightful scene in the play and movie Fiddler on the Roof, where Tevye asks his wife if she loves him. She replies by reminding him of how many years she has taken care of him and their family. But he persists with the question, for he needs to hear the words, “I love you.”

We’re all much the same. We need to hear words of love and affirmations from our spouses. So become your spouse’s cheerleader. Among other things:

By achievements, we mean everything from success at work to mastering a new skill to handling a difficult situation well. A female friend of ours returned to school to complete her college education after her children were grown. Her feelings of joy at what she was achieving were frayed by her husband’s reaction. “I try to tell him some of the things I’m learning in my psychology class, and he just puts them down as dumb.”

Even if he disagreed with some of the content of what she was learning, he could have muted his criticisms. He could have praised her enthusiasm and her intellectual development. It would have taken no more time than his cynical dismissal. And it would have added a halo to joy to his wife and to their marriage.

2. Compliment your spouse on things you admire about him or her.

And don’t take it for granted that your words are superfluous. A wife told us:

“We had been married eight years when my husband told me how nice I looked one morning as I was leaving for work. I nearly fainted because he never seemed to notice what I wore or how I looked. I thanked him. But I also told him how amazed I was by his compliment. He said I always seemed so confident about my appearance that he felt it wasn’t necessary to tell me how good I always looked. But I told him that it was really important to hear the words from him.”

It’s a relatively simple matter to say such things as: “You did a good job.” You can say, “I love the way you make people feel so welcome when they come to our home to your meals.” Also, you can say, “I like the way you lay your head on my shoulder when you’re tired.” Or you could say, “You are so loving with the kids, even when you discipline them.” So in addition to a laugh a day, give your spouse a compliment every day.

Acts of courtesy and thoughtfulness that you accord to others should also be given to your spouse. These include saying, “please” and “thank you,” or holding a door open. They include offering to get something your spouse needs or would like (such as a coat or a napkin). Also, they include pouring your spouse an extra cup of coffee rather than waiting for him or her to get it. Such small acts send an important message. They say, “I care about you and am sensitive to your needs.” Little things really do mean a lot.

We hope this inspires you to be your spouse’s cheerleader. You were BEFORE you married —it’s probably part of the reason your spouse fell in love with you. Now that you are married, don’t stop. You’d be amazed at how much this could improve your relationship as you continue to do so.

Just because we live together in marriage, it doesn’t mean that we should take each other for granted or be any less courteous or encouraging than we were before marrying. Being our spouse’s cheerleader could inspire them to do better and greater things than we ever thought imaginable! Plus it’s the right thing to do.

And let us consider how we may spur one another on toward love and good deeds. (Hebrews 10:24)

Please know that our love and prayers are with you,
Cindy and Steve Wright

Here’s an inspiring Youtube clip that isn’t Christian, but the message of love that comes through is inspiring. Danny and Annie were a couple who was fully supportive of each other. They cheered each other in ways that most couples never do, even though they vowed on their wedding day that they would. Please let it inspire you to love each other well in your marriage: