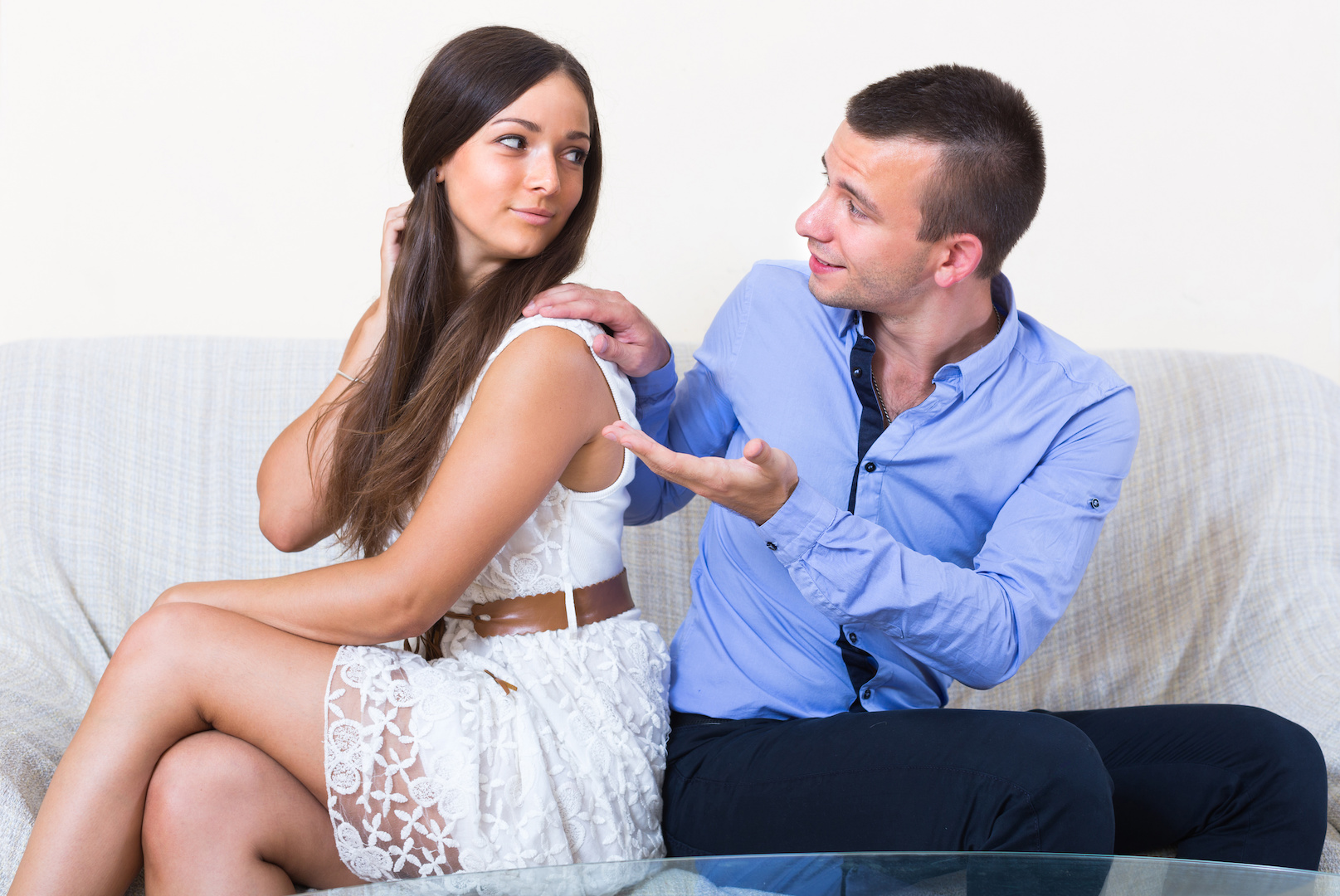 “How’s that working for you?” Dr Phil McGraw often asks that question to those who keep using the same solution despite the negative outcome. His question most often gets the response, “Not at all!” His next question is, “Then why do you keep doing it that way?” You’d think they would have thought of taking an opposite approach when the first approach didn’t work! Doing the same things repeatedly sure isn’t working.

As we often hear, “Insanity is doing the same thing over and over again and expecting different results!” If you flip a light switch on and off a hundred times and the light bulb never goes on, why would you keep doing what hasn’t been working? Obviously you need to do something different. It’s time to stop the insanity! Sometimes you may need to even take an opposite approach.

Taking an Opposite Approach

This especially applies to how we approach relationship problems. When what we’re doing isn’t bringing about a better result, why don’t we try a different approach? Or it could be an “OPPOSITES” approach? That’s what Joel Salesman, of the Shake that Brain ministry, challenges us to do. He says, “If it’s not working the ‘traditional’ way, why not try an opposites’ approach? He explains it this way:

“Taking an ‘OPPOSITES’ approach means looking at your situation from an ‘opposite’ point of view. For example: Instead of catching your spouse doing something WRONG (‘I can’t believe you did that!’), taking an “OPPOSITES’ approach means catching your spouse doing something RIGHT. And then make sure to THANK THEM as well. (‘Thanks Honey. That was great of you!’)

“When you really think about it, this could very well spur them on to the type of ‘love and good deeds’ the Bible talks about, much more effectively than continually dwelling on what they DON’T do right. It’s kind of the ‘attracting flies with honey rather than vinegar’ approach.

“Consider this: Couldn’t you approach other marital relationship ‘challenges’ in the same way? If how you’re approaching a problem isn’t working, why not try a different approach or sometimes even an ‘OPPOSITE’ approach? After all, in the Bible we’re challenged with a lot of opposite approaches to life.

Concerning an Opposite Approach We’re Told:

•  “We are to ‘live by faith, not by sight‘ (2 Corinthians 5:7). This is a completely opposite approach than what the world teaches us.

•  “We are to ‘rejoice in our sufferings because we know that suffering produces perseverance; perseverance, character; and character, hope‘ (Romans 5:3-4). Not very many of us would think that this is the way to develop hope. But this is an OPPOSITE approach to the way we’re told to live.

•  “We’re told NOT to ‘repay evil with evil or insult with insult, but with blessing because to this [we] were called so that [we] may inherit a blessing‘ (1 Peter 4:9). That’s a REAL opposite approach to what we’re inclined to naturally do.

So taking an OPPOSITE approach can often be a very biblical way of doing things. There have been times when I (Cindy) have wanted to scream over something my husband, Steve, has done. And yet many times (I wish I could say EVERY time) I’ve had to stop myself. I’ve had to take an opposite approach because I know that my rage will only complicate the situation.

Usually what I need to do is stop, and regroup my thoughts. I then ask God for wisdom and re-approach the situation with the wisdom the Lord gives. When I do that it’s amazing how much better things turn out than if I’d have done things like I first wanted to.

Most often when I’ve taken the time to change my reactive approach into a more mature, Godly approach, I’ve found that I had completely misunderstood the situation behind my husband’s actions in the first place. And even if I hadn’t misunderstood them, my wrong way of reacting wouldn’t help the situation any. It will just complicate it and reduce the situation into a childish brawl. (That is a way of bringing “insanity” into the situation.)

In this case, reacting in an OPPOSITE way can bring about better results.

Here is another opposite approach that Dr Gary Smalley gave on this issue:

“I know a couple that came very close to divorcing. He had an affair, and his wife had a hard time trusting him, especially if he was late for dinner or late coming home after work. Once when he was late, she accused him of seeing ‘her’ again. He started to defend himself and speak harsh words to her about ‘this never ending mistrust.’ But instead, he thought for a few seconds before opening his mouth. He realized how forgiving and loving she was to have stayed in the marriage.

“Then when he opened his mouth, he spoke words of kindness and love. He said, ‘Thank you for your commitment to me and forgiveness. By questioning me now and then, it only proves to me how much you love me. And I am so grateful to you for that!’

“When he started to react, he caught himself remembering what a great wife she was. That’s James 1:19 in action where it says, ‘My dear brothers and sisters, be quick to listen, slow to speak, and slow to get angry.’

“What a blessing to be able to respond to any situation with positive, uplifting words. This is truly a mark of maturity. Will you take responsibility for your words when you find yourself in a potentially explosive conflict?” 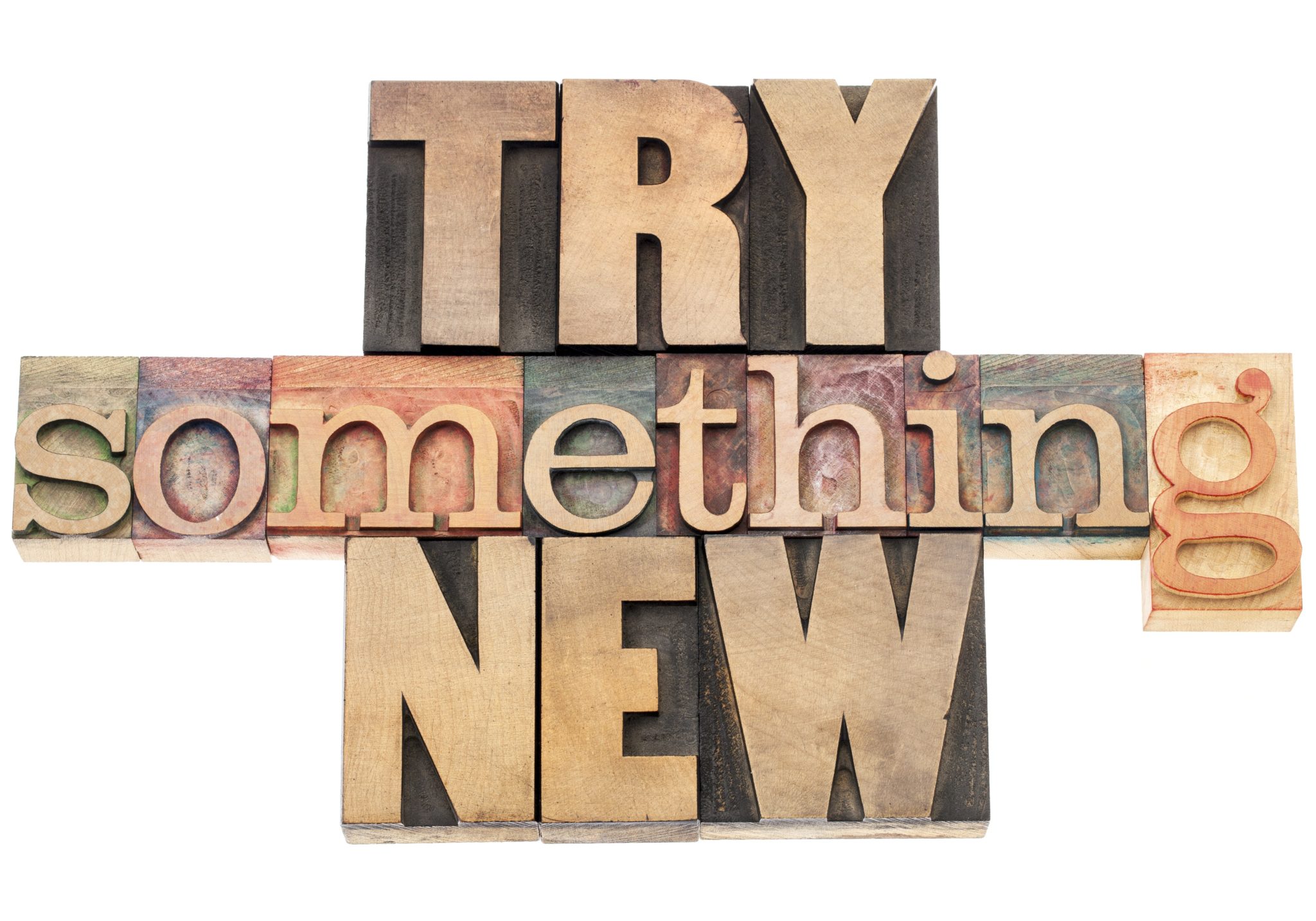 Consider Taking an Opposite Approach

Can you think of an OPPOSITE approach to the way you’ve been doing things that might bring about better results in your marital relationship than what you’ve been doing? Just make sure it lines up scripturally. If you don’t  you may “win the battle but lose the war.”

And to learn a little more to help you with this issue, the following blog tells you a few things we have learned to apply:

We talk about this issue and so much more in our book, 7 ESSENTIALS to Grow Your Marriage. We hope you will pick up a copy for yourself. Just click on the linked title or the “Now Available” picture below to do so:

5 responses to “Taking an OPPOSITE Approach”