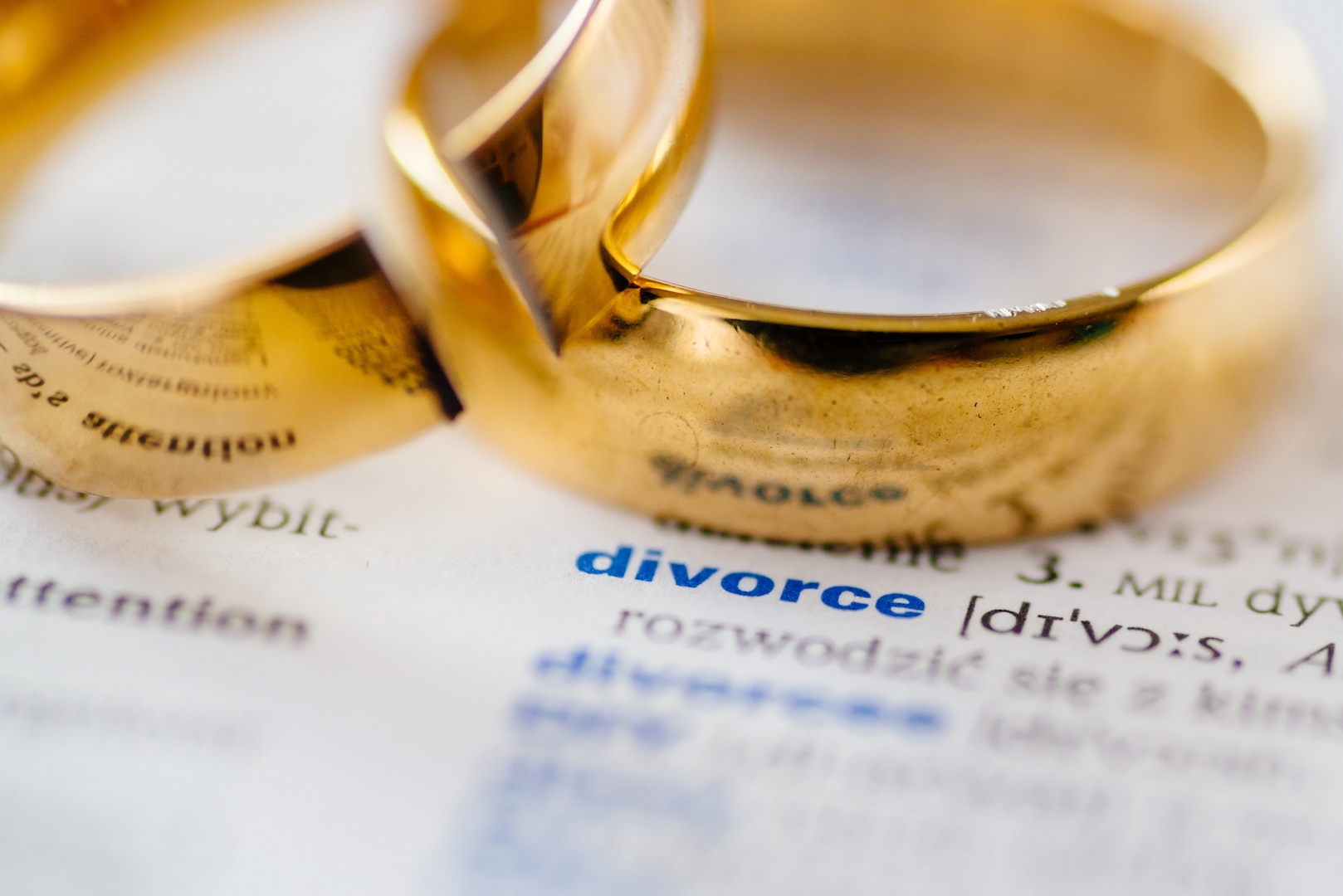 A lot of spouses who are considering divorce don’t realize all the myths out there that they should be aware of. They want a way of escape so badly that they grab at any escape hatch. Anything looks better than what they are going through. But it’s important to have as many facts in front of you as possible. You may be fleeing one difficulty to enter into an even worse one. And that isn’t a good choice to make.

So below are 10 Myths concerning Divorce that we encourage you to prayerfully consider. Below each listed myth is some truths you should also consider. Plus we give a link to another article with even more info. So Pray, read, and consider the facts as well as the myths:

1. Half of all marriages end in divorce.

That may have been the case several decades ago; but the divorce rate has been dropping since the early 1980s. But if today’s divorce rate continues unchanged, the chances that a marriage contracted this year will end in divorce has been estimated to be between 40 and 45%.1

That’s not true. Although many people who divorce have successful subsequent marriages, the divorce rate of remarriages is higher than that of first marriages.2

3. Living together before marriage is a good way to reduce the chances of eventually divorcing.

Many studies have found that those who live together before marriage have a considerably higher chance of divorcing. The reasons for this aren’t well understood. In part, the type of people who are willing to co-habit may also be the same types who are more willing to divorce. There’s evidence that the act of cohabitation generates attitudes in people that are more conducive to divorce. Plus there is the attitude that relationships are temporary and easily can be ended.3

4. Divorce may cause problems for many of the children, who are affected by it.

5. Having a child together will help a couple to improve their marital satisfaction and prevent a divorce.

Many studies have shown that the most stressful time in a marriage is after the first child is born. Couples who have a child together have a slightly decreased risk of divorce compared to couples without children. But the decreased risk is far less than it used to be. Parents with marital problems were more likely to stay together “for the sake of the children.”5

6. Following divorce, the woman’s standard of living plummets by 73% while the man’s improves by 42%.

This dramatic inequity was later found to be based on a faulty calculation. A reanalysis of the data determined that the woman’s loss was 27% while the man’s gain was 10%. The gender gap is real and seems not to have narrowed much in recent decades.6

7. When parents don’t get along, children are better off if their parents divorce than if they stay together.

A recent large-scale, long-term study suggests otherwise. While it found that parents’ marital unhappiness has a negative impact on every dimension of their children’s well-being, so does the fact of going through a divorce. They examined the negative impacts on children more closely. It’s important to note that the study discovered that it was only the children in very high conflict homes who benefited from the conflict removal that divorce may bring as compared to lower-conflict marriages that end in divorce.

And the study found that as many as two thirds of the divorces were of this type. The situation of the children was made much worse following a divorce. Based on the findings of this study, therefore, except in the minority of high-conflict marriages, it’s better for the children if their parents stay together and work out their problems than if they divorce.7

8. They’re more cautious in entering marriages and have a strong determination to avoid the possibility of divorce.

They reason that children who grow up in a home broken by divorce tend to have as much success in their own marriages as those from intact homes. But marriages of the children of divorce actually have a much higher rate of divorce than the marriages of children from intact families. A major reason for this, is that children learn about marital commitment by observing their parents. The sense of commitment to a lifelong marriage has been undermined in the children of divorce.8

9. Following divorce, the children involved are better off in stepfamilies than in single-parent families.

The evidence suggests that stepfamilies are no improvement over single-parent families. This is true, even though typically income levels are higher. Plus, there’s a father figure in the home. But stepfamilies tend to have their own set of problems. They include interpersonal conflicts with new parent figures and a very high risk of family breakup.9

10. Being very unhappy at certain points in a marriage is a good sign that the marriage will end in divorce.

All marriages have their ups and downs. Research found that 86% of people who were unhappily married in the late 1980s, and stayed with the marriage, indicated five years later that they were happier. Indeed, three fifths of the formerly unhappily married couples rated their marriages as either “very happy” or “quite happy.”10

It’s usually men who initiate divorce proceedings. Women initiate two-thirds of all divorces. One recent study found that many of the reasons for this have to do with the nature of our divorce laws. For example, in most states women have a good chance of receiving custody of their children. In states where there is shared custody with the husband the percentage of women who initiate divorces is much lower.11

Smartmarriages®, sent us this article, “Subject: The Top 10 Myths of Divorce.” Discussion of the most common misinformation about Divorce, is written by David Popenoe, of The National Marriage Project.

When you’re considering divorce, it’s important to have as much info in front of you as possible. There is a LOT to consider. So here’s a link we encourage you to follow to read:

• SECRETS ABOUT DIVORCE YOUR ATTORNEY MAY NOT TELL YOU

3 responses to “The Top Ten Myths Of Divorce”