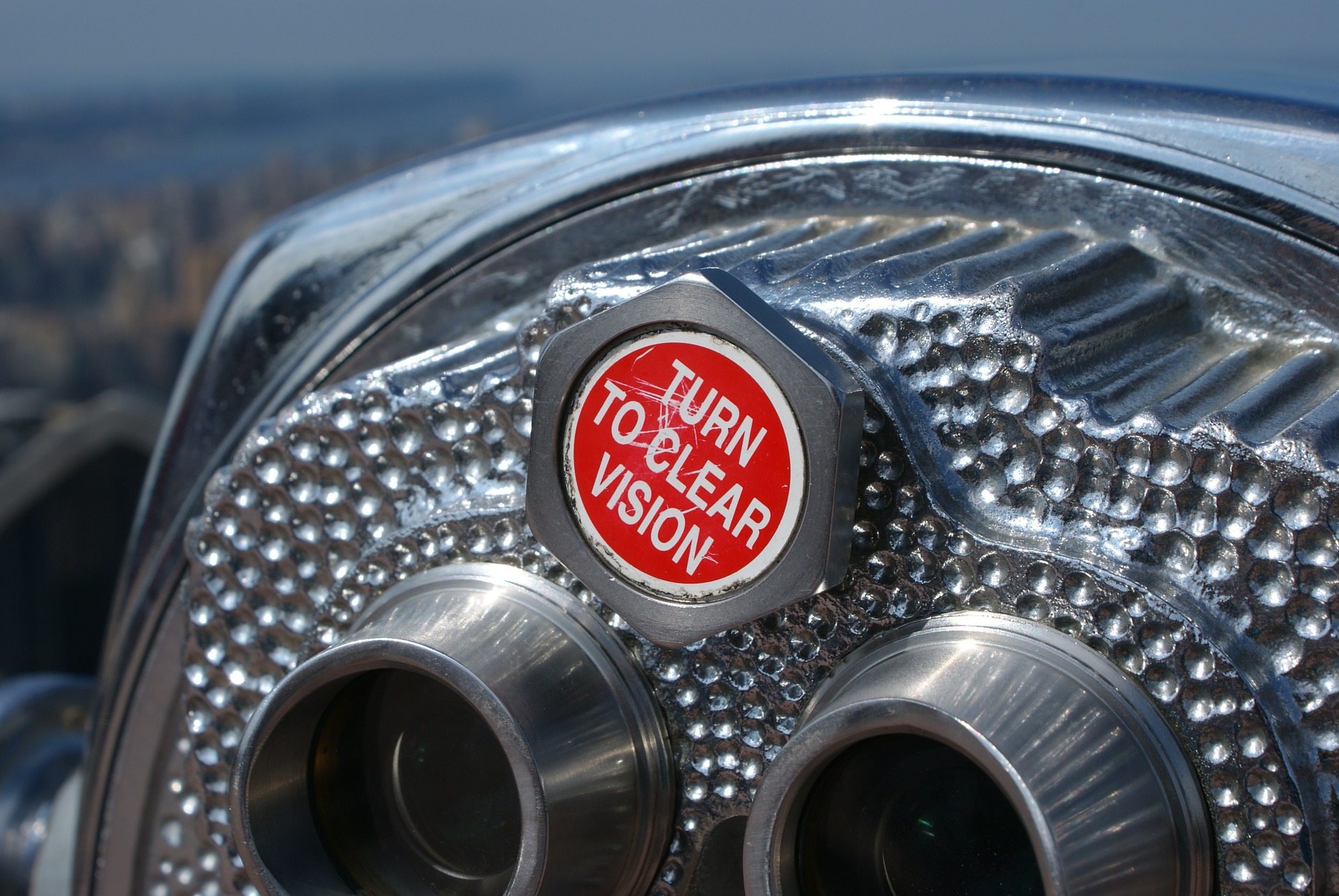 Vantage Point is the name of a movie that came out in 2008. In it, the attempted assassination of an American President is shown over and over from different vantage points. It showed how each person saw the same thing, yet formed different responses based on their view.

I found the movie fascinating. It was also quite helpful for encouraging strong marriages. How, you might ask? I believe it helps to see how people can be witnesses to the exact same event. But they see it in a different way forming a completely different conclusion as to what happened.

It helps in realizing how often we judge others. This includes our spouse, based on our vantage point, not taking into consideration the way they see it and why. And it helps to know that our spouse may see parts of the situation that we are blind to, thus providing needed protection from unseen dangers.

Imagine one spouse is very “connected” to friends of the opposite sex that the other spouse doesn’t know. It could be a former co-worker, or it could be an old high-school friend. It could be someone they’ve met on-line in an innocent way.  Yet when your spouse finds out about your chatting/texting/IMing, they get upset. It would be easy to disregard their concern labeling them as jealous, over-protective, untrusting, etc.

But have you considered their vantage point? Seeing you talking in a familiar way with someone they don’t know should be cause for concern. It’s not because you are being unfaithful. Instead, it’s because in doing so you are cracking a door open that should stay tightly shut.

Tom and I have a rule that we have tried to abide by for most of our marriage. We don’t do anything alone with a member of the opposite sex. Tom says he wants to “avoid the appearance of evil”, even if it is completely legit. Becoming too close, too familiar with someone else is not healthy for any marriage.

Those who have had an adulterous affair, whether physical or emotional, will tell you that they never intended to have one. They’ll often say, “It just happened.” Well, that’s their vantage point. But it isn’t an honest one. If we could replay the tape from another vantage point, we would see where the door was cracked open long before the affair ever took place. They let their guard down and may have ignored the warning signs from their close friends or spouse.

God intends for the partnership between a husband and wife to be one where warning signs are heeded, not ignored.

So, if your spouse has communicated concern about how you’re relating to someone of the opposite sex, we encourage to listen to their vantage points. It might just prevent the assassination of your marriage! Or if you’re the one who is making assumptions about what your spouse is doing or not doing, take time to let them explain it from their vantage point. It may bring resolve helping you see there is no need to be concerned.

Debi Walter wrote this blog for us. Debi and Tom Walter have a WONDERFUL web site, The Romantic Vineyard. It’s one that we encourage you to visit (often). It’s packed full of unique ideas and tips to help your marriage to grow to be the best it can be. Please take advantage of all they offer. You’ll be glad you did. We are, every time we visit it. We hope you be will too.