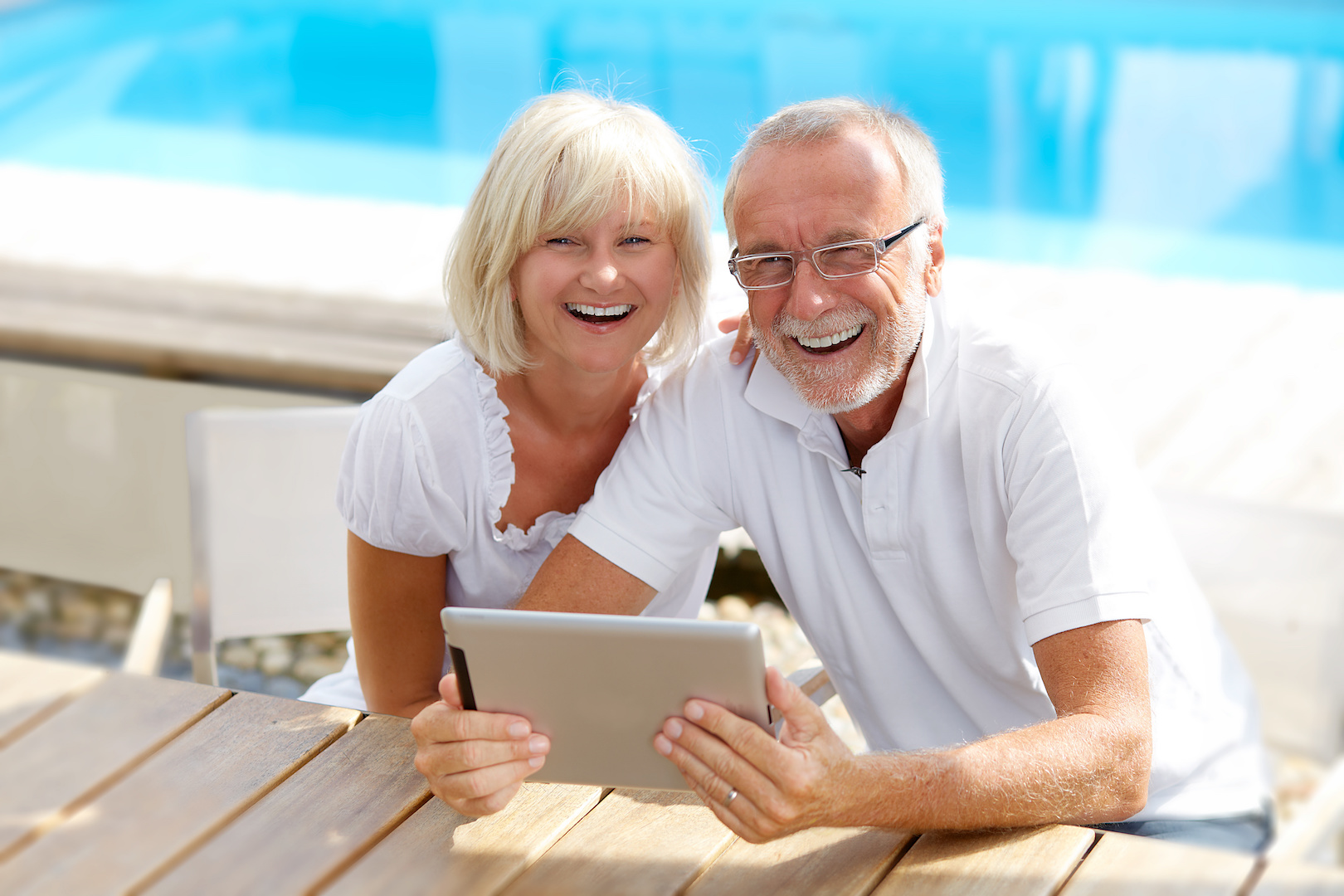 19 responses to “What Sage Advice Would You Give Newlyweds?”