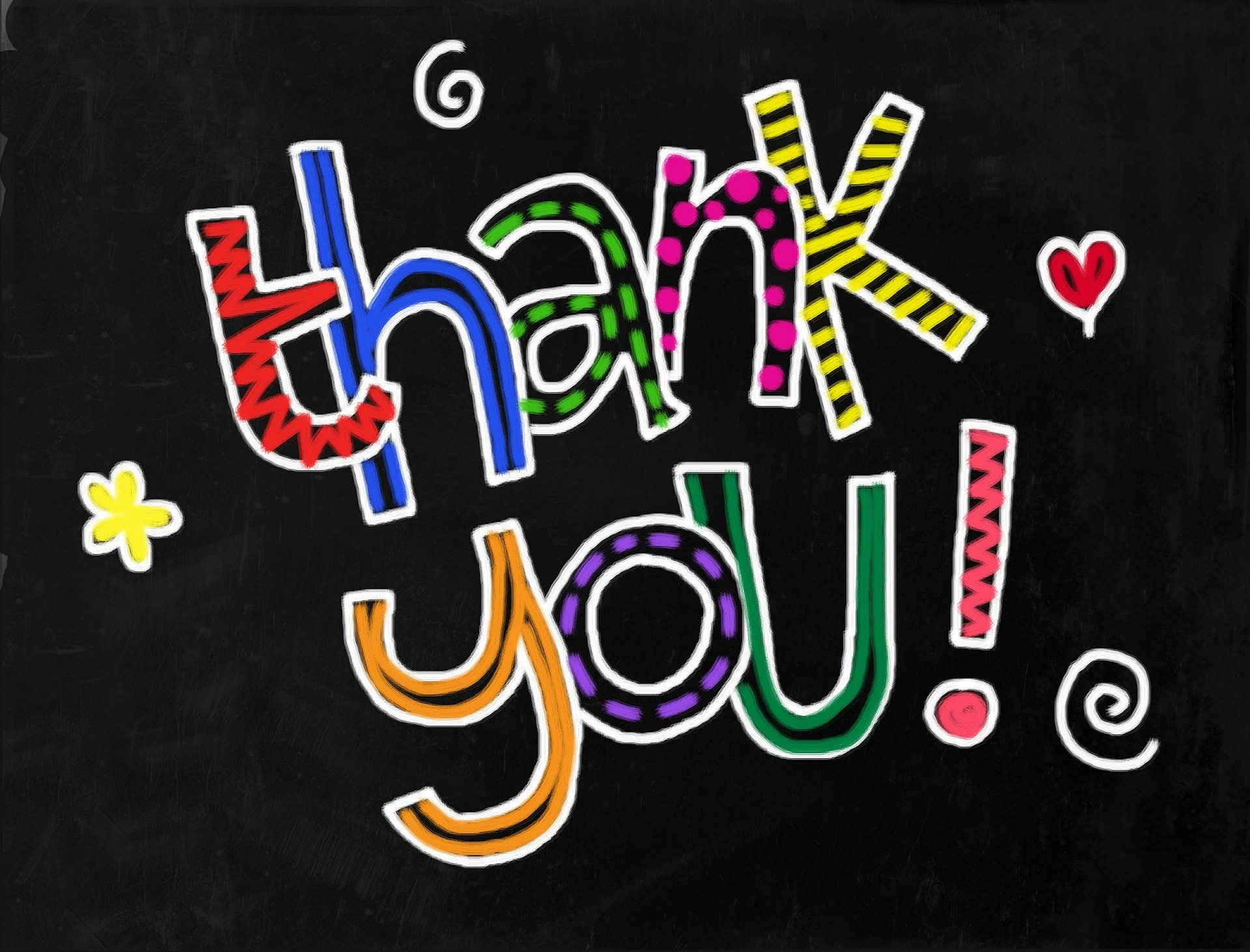 A while ago we were walking our grandkids to their schools (during our visit to Great Britain). We came to the part of the road that we needed to cross over to get to the other side. There was a crossing guard there (or as they refer to him, a lollipop lady or man). And after he helped us to cross safely, we said, “Thank you.” We did this out of politeness, and also to influence our grandkids to do the same. In this part of Yorkshire they usually say, “Ta” instead of thank you. But saying thanks the way we did just rolled out of our mouths.

What was noteworthy though, is that the kids crossing behind us also said, “thank you” afterward to the man. Two said, “Thank you” and the other said, “Ta.” Before then, we didn’t hear anyone thanking the man. Even our then 5-year old grandson noticed what happened. He even mentioned the change. It warmed my heart.

When I got home I opened my devotional book. In it the scripture verse pointed to 1 Timothy 4:12. It is says, “Set the believers an example in speech, in conduct, in love, in faith, in purity.” That also warmed my heart because it pointed out what had happened in such a small, but significant way.

And later in the devotional, The Quiet Place: Daily Devotional Readings

, it referred to an incident that Nancy DeMoss encountered. It happened when she was first started recording the Revive Our Hearts broadcasts.

She had Bob Lepine in the studio helping to guide her. After one of the sessions he suggested that she record her thoughts again. He didn’t think they come out as clear as he was sure she would want. Inwardly, she didn’t want to do this. But she eventually “heeded his counsel” and did so. She was glad she did because it came out better the next time.

Afterward, a woman in the audience came up to her and said:

“Nancy, the thing that impacted me the most today was watching how you responded to Bob’s direction when he asked you to do a retake of that program. That had to be hard for you. But you modeled what you were teaching, and that really spoke to me.”

Nancy went on to say that she was glad she listened to the Spirit’s guiding on this for many reasons. This is especially the case because of the example the woman saw lived out. She wrote:

“That’s why it’s so important to develop a lifestyle of Spirit controlled responses. These are godly patterns that kick into gear when we’re under pressure.”

I agree. It’s what I try to remind myself regularly. Just because the world does things one way, or I’m tempted to do them one way, it doesn’t mean it’s the best way, or it’s God’s way. We need to be aware. In Noah’s day, everyone else was doing things in ways they saw fit. But everyone else (except Noah and his family) was doing it wrong. Just because it’s our inclination to do a certain thing or “everyone else” is doing things a certain ways, it doesn’t mean that it’s something God would have us do.

The point I want to make here is that how we act and react can make a difference. You may not realize anyone is watching. And you may not even want to have anyone watch you and be an influence in other’s lives. But the fact is that you are.

No matter how your spouse is acting or reacting, you are accountable for your actions, and your actions alone. Your spouse may be 100 per cent wrong in the way he or she is approaching a matter, and/or approaching you. But that does not give you a free pass to act in matters that you shouldn’t. Look at Adam and Eve. (This is just to name one example of wrong behavior causing problems.) Their disobedience and wrong influencing changed the course of humanity forever.

“Therefore, since we are surrounded by so great a cloud of witnesses, let us also lay aside every weight, and sin which clings so closely, and let us run with endurance the race that is set before us, looking to Jesus, the founder and perfecter of our faith…“

Our actions matter. I came across the following saying and thought it was appropriate to bring it up here. It reads:

“Everything happens for a reason. But sometimes the reason is that you are making bad decisions.”

And on this side of heaven, when we’re making bad decisions or good ones, it matters. Our influence matters, for all of eternity. Who knows how God can use our good decisions and good behaviors?

PLEASE… please be careful how you act and react to your spouse. Make sure your motives, your thoughts, and your actions line up with God’s way of approaching these matters. There are children you live with and/or others who can be influenced by your “bad decisions” if you make them. Ask God to help you to continually be aware that your life is a living example that speaks to those around you. Even if you aren’t being recognized for your better decisions, it matters to God. He DOES notice them. And it can matter greatly in the whole realm of God’s Kingdom work.

“Look carefully how you walk, not as unwise but as wise, making the best use of the time. Because the days are evil. Therefore, do not be foolish. But understand what the will of the Lord is.” (Ephesians 5:15-17)