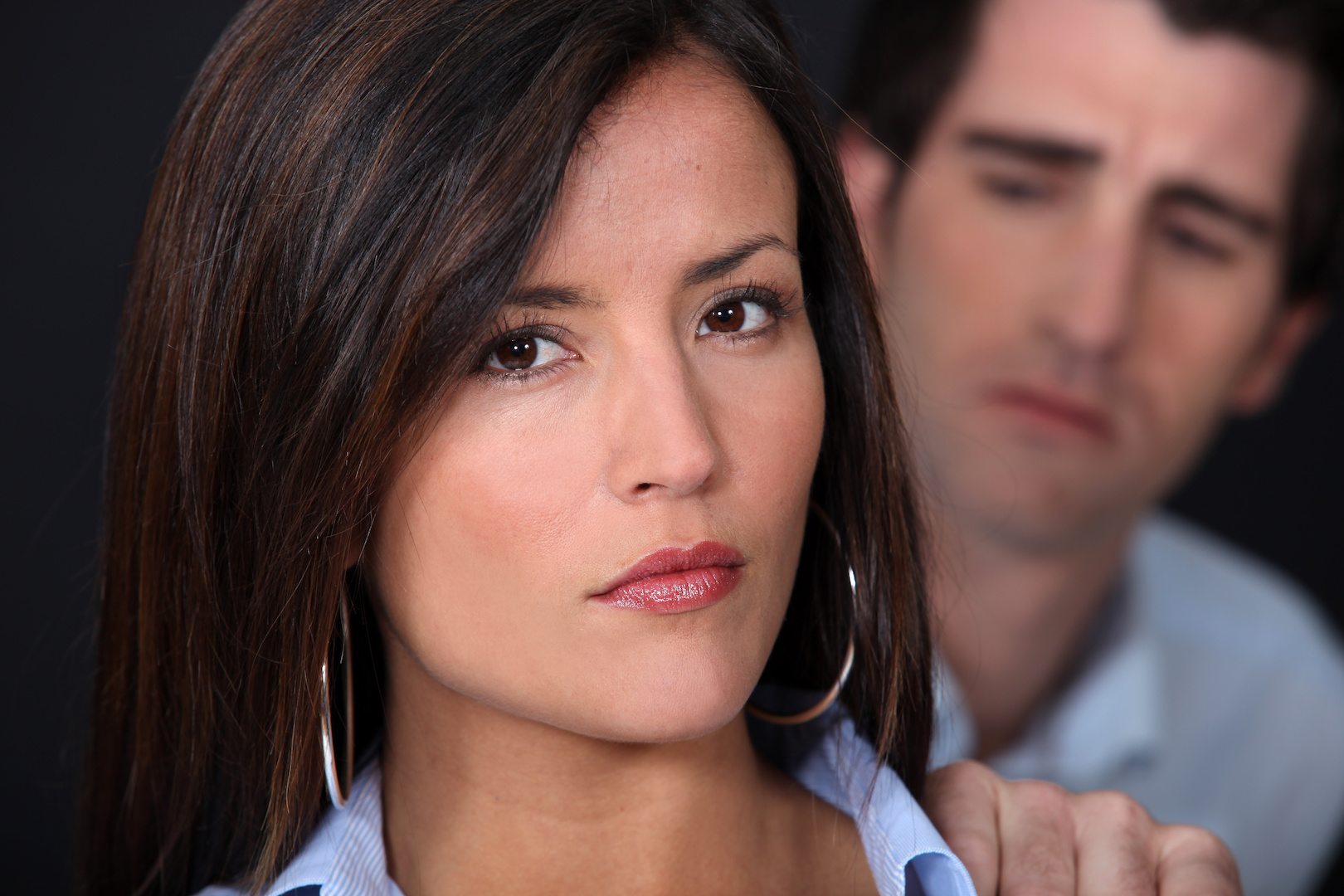 We’ve heard it said, “We live in perilous times.” No one can deny that, no matter where you live in the world. Unfortunately that can be said about a lot of marriages as well. Many of them become staging areas for dramatic battles between husbands and wives, exploding into unhealthy behavior. That’s why some spouses need to call a truce and then plan a marriage peace conference.

Some conflict can be healthy and can even be beneficial to your relationship. As counselors Drs Les and Leslie Parrott tell us, “Without conflict it is difficult to peel away the superficial layers of a relationship and discover who we really are.” This is so true. But attacking each other isn’t a healthy approach. As Les and Leslie advise:

“Attack the problem, not the person. You are not going to change your spouse through arguing. A natural impulse during conflict is to defend and protect your position, not to accommodate the other person.”

We don’t know about you, but we’ve sure been there as far as verbally attacking each other. And when we do, the other spouse becomes defensive to what we say. It’s like it slams their ears shut. Thus, the point we were trying to get across gets lost. It becomes a battle of WHOSE right rather than WHAT is right. It’s supposed to be about how we can build relationship bridges to marry our differences.

To help you build communication bridges, we’ll be sharing pointers to help you plan a Marriage Peace Conference for your marriage when it is needed. For those of you whose spouse wouldn’t read these pointers, please prayerfully look them over to see what you can use or adapt to use.

• We’re told in the Bible, “If it is possible, AS FAR AS IT DEPENDS ON YOU, live at peace with everyone.“ (Romans 12:18) So do what you can, with God’s help, to be a peacemaker within your home. That doesn’t mean that you can never say anything negative to your spouse. It just means that you’re careful and prayerful in what you say, along with the tone, the timing in which you say it.

• Approach your spouse for this “conference” when it is not a H.A.L.T. Time. Don’t approach your spouse with serious issues when either of you is Hungry, Angry, Lonely, or Tired. If you do, it may not go as well as you’d want. But if you make your approach and your spouse isn’t ready to talk at that time, do as Drs Les and Leslie Parrott suggest:

• “Schedule a mutually agreeable ‘appointment’ to discuss what’s bothering you. This takes initiative, but a face-to-face meeting is critical if you hope to resolve your differences.”

• Be considerate of your children, when you work out your disagreements. “Realize that your children are adversely affected by your marital problems.” As Karla Downing points out:

“Make your children a priority. Realize that your children are adversely affected by your marital problems. Be honest with them and acknowledge the problems that exist in your marriage, but don’t disparage your spouse unnecessarily. Admit the facts. But don’t try to turn your children against your spouse. Provide as much stability as you can for them, and meet their needs. Don’t depend on your children to meet your own needs, but seek to meet their needs with God’s help.” (From the Crosswalk.com article, “Find Peace and Confidence Despite a Difficult Marriage“)

(You can see further tips concerning this matter in the article, Spouses Fighting in Front of Children.)

•  And don’t involve others in your fights. S.T.O.P. = See The Other People. Be considerate. Keep it private; take your fights elsewhere.

(You can see further tips on this issue in the article, S.T.O.P. Arguing. It’s not that you CAN’T argue, but you need to be more considerate of others, and each other.)

• “Make sure there is only one issue and that both of you are discussing that same issue. Sounds simple, right? But most couples don’t define their issues, so they end up arguing about different issues when they think they’re talking about the same thing.” [You can talk about other issues at other times.] (Gary Oliver, From the Marriage Partnership article, Healthy Conflict?)

“There are four reasons—I call them relationship germs—that cause more than 90 percent of divorce in America. They are withdrawing, escalating, belittling, and developing negative beliefs. They all have to do with negotiating your differences. All four of those relationship germs produce anger. So if you monitor anger every day, and clear it up, you stay emotionally out of the dark and more connected with each other.” (From the article Marriage Partnership article, Handling Hidden Differences)

• Call a “Truce” if the fighting get out of hand. This is basically a type of “time out” for both of you to calm down and condense these disagreement times into shorter segments. A truce time is NOT set so you evade the subject. It is a tool to help you resolve your differences in a healthier way.

(You can learn more by reading the article, Calling a Marital Truce.)

• Be willing to flex and yield to your partner at times. As we’re told in scripture:

“Wisdom… is peace-loving and courteous. It allows discussion and is willing to yield to others. It’s full of mercy and good deeds. It’s wholehearted and straightforward and sincere.“ (James 3:17 TLB)

• Treat each other with respect and honor, even during times of conflict. As the Bible says, “Honor one another above yourselves.“ (Romans 12:10) We can’t emphasize that enough! For some reason, after marrying, many spouses go into a brain freeze. We forget to treat each other with honor, as God tells us to do. A marriage license does not give us the license to be unkind. We must remember that.

Please know that it is our prayer that we’ll get serious about holding “Peace Conferences” rather than exploding our marriages into war zones. May God help each of us!