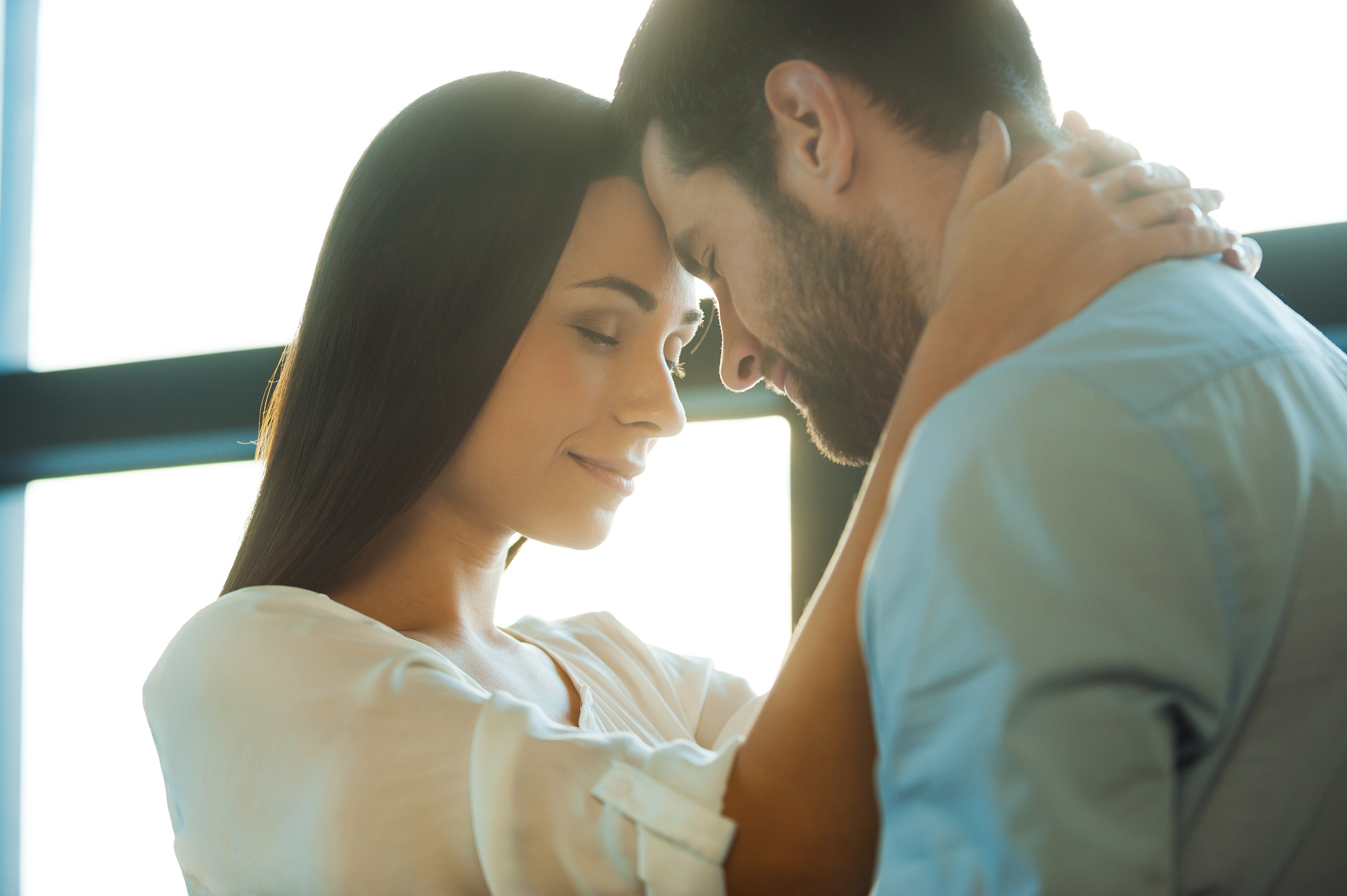 Do you treat your spouse as if you cherish him or her? This is the question that was addressed on a Focus on the Family radio program with author Gary Thomas. Gary wrote the book titled, Cherish: The One Word That Changes Everything for Your Marriage. And he’s right. It can change everything. It’s like what Gary says:

Most marriages survive by gritting teeth and holding on. But marriages can and will not only survive but thrive when husbands and wives learn to cherish one another.

The question is, do you aim for your marriage to merely survive, or to thrive?

Do You Love and Cherish?

In the traditional wedding vow, most of us make the promise:

“I take you to be my beloved ____ to have and to hold from this day forward; for better, for worse; for richer, for poorer; in sickness and in health; to love and to cherish, until death parts us.”

Do you see the word “CHERISH” in that vow? Most of us promise that, but do we actually do that after the shine of the wedding starts to fade? Do you even remember what you promised?

Below are a few things that Gary says about love. In this interview and in his book, Gary talks about marital love. He says:

“I believe ‘cherish’ is taking our marriages to the next level. Just about all of us pledged to love and to cherish till death do us part. We always speak about love. And when we think about love, we think about commitment, sacrifice and hanging in there. Cherish raises the bar a bit higher.”

Gary explains this “raised bar” in the following illustration.

“There has to be a new mind-set. And then there are a number of practices we can put into place. The mind-set, is best captured by a statement about the ballet. Russian-born choreographer George Balanchine once said, ‘The ballet is woman.’ By that he meant that the best, at least in pas de deux, the couple’s dancing.

“The best male dancers recognize [that] people come to the ballet to see the woman, her agility, her grace, her strength, her beauty. And so, his job is to help her be more than she could be on her own. Because he can lift her, turn her, support her, catch her, she can do things that you just can’t do on your own. And George Balanchine also said, ‘My job is to make the beautiful yet more beautiful.’

“And I think if men would adopt that attitude, how do I showcase my wife? How do I hold her up? How do I support her so that people see the beautiful woman that I know is there? And then you help her through that performance. If a male dancer has done his job, he’s helped her. He supported her. She’s wowed the crowd. He finally throws her. She lands in the spotlight. It’s so powerful. The audience stands up and a thunderous standing ovation. And the male dancer steps back into the shadows. He’s breathing hard, but he’s done his job. The female dancer is celebrated. She’s loved. That’s what he was there to do.

“The idea is, how do I take somebody who’s probably been beat up in life and ignored and rejected? How do I indulge them with my love and celebrate them so they become the person God created them to be, celebrated and even recognized by others?”

The goal is for both the husband and wife to do this for each other. Realize though, that you are accountable for only your actions —not what your spouse does. (Adjustments will need to be made in abusive marriages.)

Gary goes on to talk about infatuation as it is compared to love. He says:

“The problem with infatuation is what neurologists, those that study the brain, call ‘idealization.’ You’re giving the person strengths they don’t really have. You’re missing the weakness that everybody else sees, but you don’t. You’ve fallen in love with a person who actually doesn’t exist. …[True love] is being fully known and fully accepted. You can’t accept somebody that you don’t really know. You’re accepting a mirage.

“You can’t maintain an infatuation. Infatuation happens whether you want it to or not. …It comes and goes. Cherishing can be built with a new mind-set, with a new heart-set. By doing actions that move us to cherish our spouse, we become more cherishing.

“Cherishing is more important than infatuation. That’s the whole point behind cherish as a new model for marriage. Marriages should be better in 2017 than they were in 1917 or 1967. That is because in every other arena of social society and intellectual thought, we grow. So, why don’t we try to take our marriages to the next level? Why don’t we say, it’s not just about staying in there? It’s about a wife who really feels cherished, a husband who really feels cherished, so that people can see, infatuation is wonderful. But there’s something even better on the other side. If we stay with this, and we work through it, we can get something that pays off even more.”

I have to say that Steve has shown that he not only loves me, but he goes “the extra mile.” He shows that he cherishes me. I’ve told this to him and others for years and have the privilege of living it. And Steve says the same about him—that he feels cherished. But as he says, it’s more in the form of feeling respected and honored. That’s how he feels cherished.

Concerning this issue, we want to include one final point Gary makes:

“We talked about a lifelong love, seeing our marriage as worship, that recognizing that that’s one of the best ways I could love my heavenly Father, was treating Him as my ‘Father-in-law’ and loving on His daughter.”

The same is true of a wife who is showing love to His son, her husband. When we view marital love in that way, we can’t help but move to the level of cherishing our spouse, as God cherishes His children. He loves and cherishes, so we love and cherish—Him AND our spouse.

To listen to the 2-part broadcast, and/or read the transcripts from them, please visit the Focusonthefamily.com web site. To help you find them, the titles are: “Cherish Your Spouse, Change Your Spouse.” The air dates are January 23-24, 2017. We encourage you to listen to them, and to get the book linked to above.