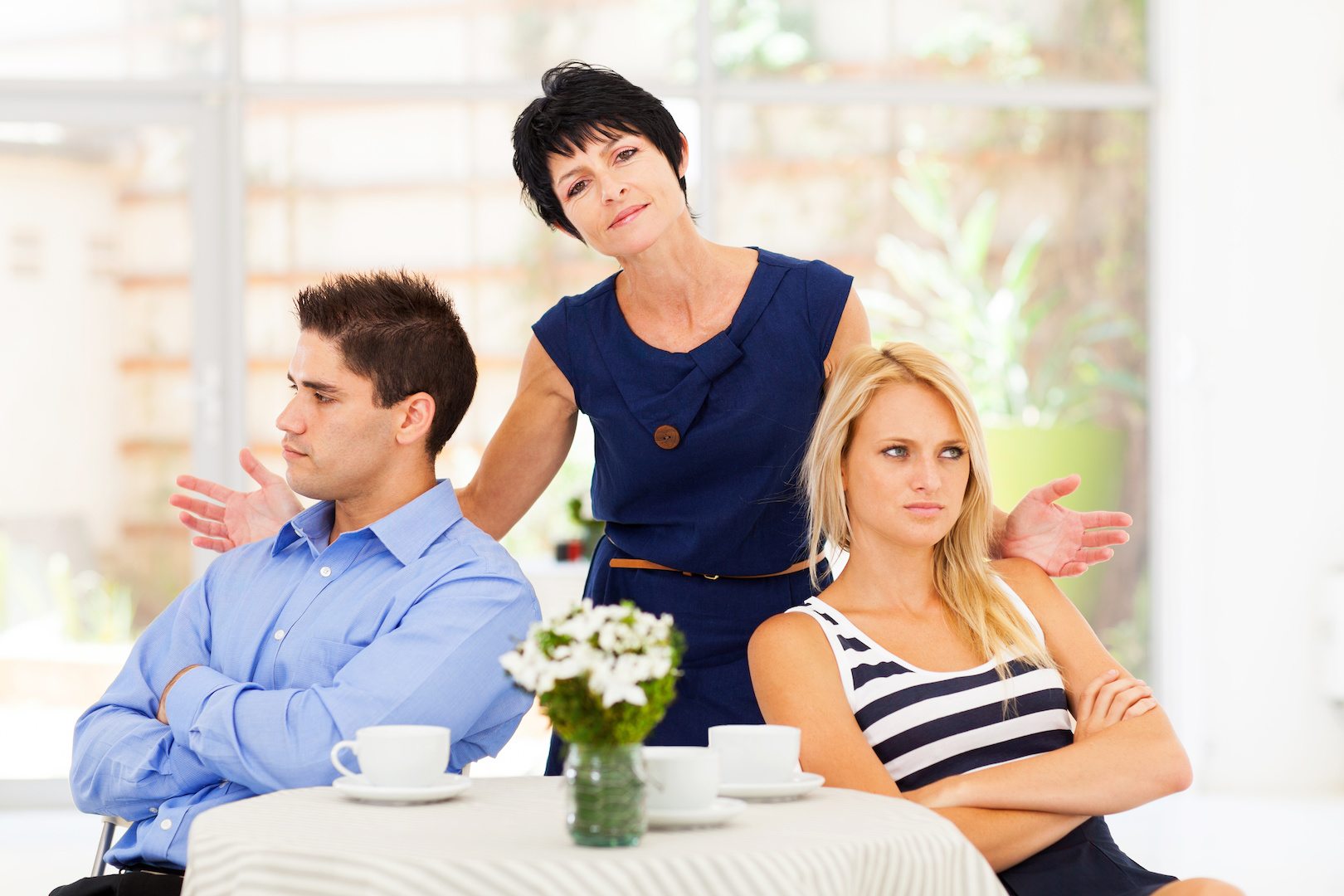 6 responses to “The Leaving Cleaving Principle in Marriage – MM #168”