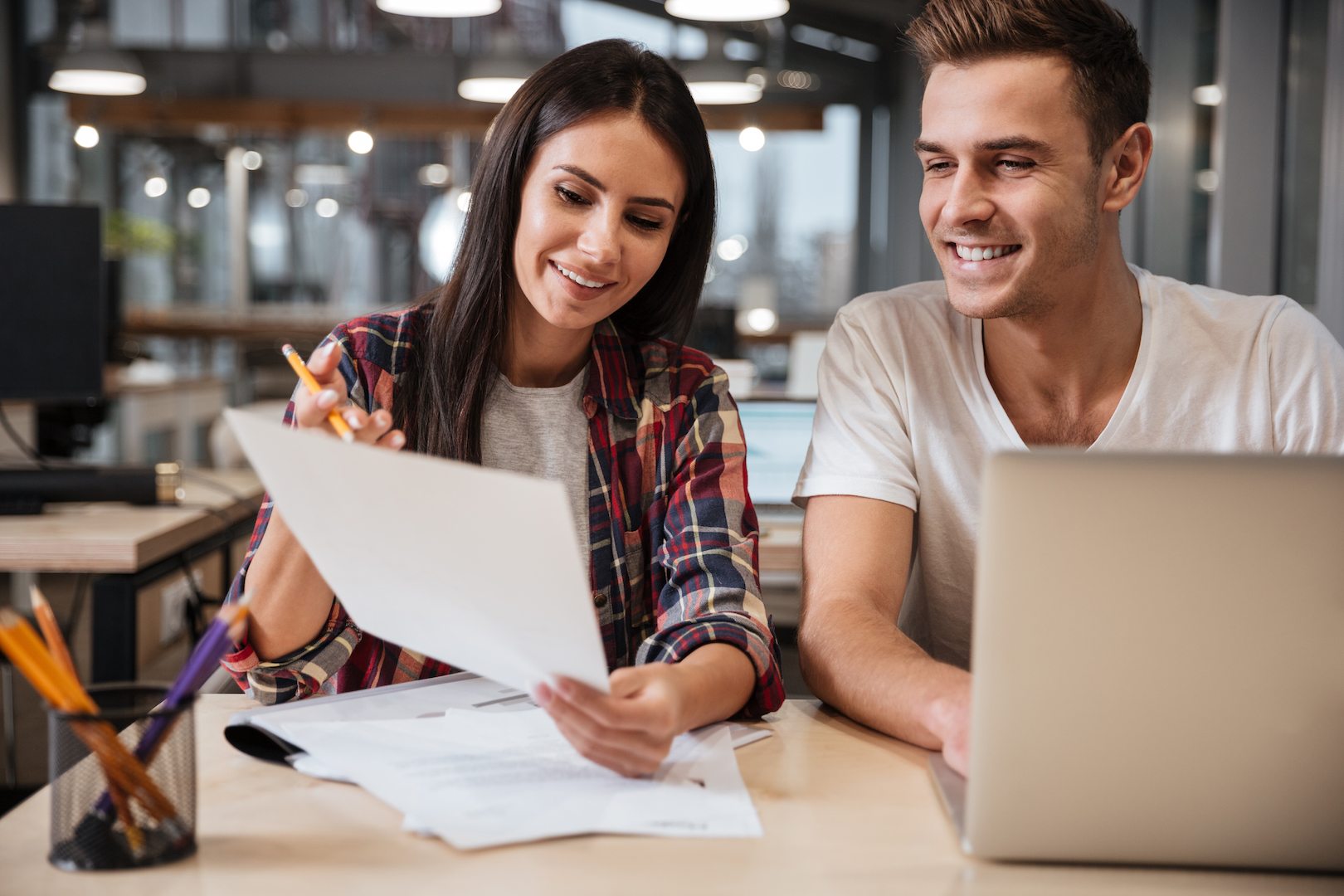 Drink water from your own cistern, and running water from your own well. (Proverbs 5:15) What God has put together, let no man put asunder. (Mark 10:9) There’s no denying that those two scriptures pretty well sum up God’s position on being involved intimately with anyone other than your spouse. And there’s no denying an affair could happen with another person, given certain circumstances.

Bible-living Christ-followers would agree that those who are married shouldn’t be intimate with anyone outside of their marriages. Yet we’ve heard the words spoken and written to us so many times, “That would never happen to us (or to me)”… “I would never” —spiral down to, “I never thought it would happen to us (or to me), or “I (we) never meant for this to happen.” And yet it did.

That’s what happened to Judy Starr, author of the book, “The Enticement of the Forbidden.” She even said,

“That’s the LAST thing I expected. I have an incredible husband. He’s one of the godliest men I’ve ever met in my life. I was the person that would stand up first and say, ‘I would never be involved with someone else’.”

And yet she did. Even though she and her husband were in full-time ministry, were very much in love, and led an exciting life together, she “fell” into the trap of falling in love with someone else. Eventually, she was close to leaving her marriage for this other man.

Denying An Affair Could Happen

Why do we bring up this point? We do this to help you to guard your heart and your marriage. We feel compelled to emphasize the point that NONE of us can be so sure of what we are capable of doing. It’s important that we never let down our protective defenses. If we do we might (like many others) be surprised at what we really ARE capable of “falling” into when we least expect it.

The Bible (1 Peter 5) tells us to “Be self-controlled and alert. Your enemy the devil prowls around like a roaring lion looking for someone to devour. Resist him, standing firm in the faith…” That’s a warning from God telling us that the enemy is looking for a weakness. We’d better be aware of that fact. We’re also told in the Bible (Isaiah 59:15) “whoever shuns evil becomes a prey.”

Judy Starr (who went with her husband to the Caribbean to work on the gospel project promoting the Jesus film) was asked in a Family Life Today radio interview how her whole affair started. She said,

“I was working long hours, and working late at night. I’d get up in the morning, and to maximize my time, I started skipping time with the Lord. We were on a deadline to get this thing done. So when I arrived at the project, I arrived with somewhat of a hardened heart spiritually. Sadly, I just had not kept my relationship with the Lord current.”

“And when I arrived there, it didn’t take long to realize that there was a real draw and enticement between the captain of this boat and myself. It was obvious that we had quite a connection. We began spending a lot of time talking personally. There were things that I should have done that I know now in hindsight are great protectors for our marriage. But I chose not to do that.”

She tells how she rationalized ways for her and this man to spend time together. When questioned about how she could do that —given the fact that she should have known better, she said:

“To be honest, when you’re doing those kinds of things, you make excuses right and left in your spirit. I chose not to be honest with myself. I was coming up with all the excuses. But internally I knew what I was doing, and I knew I was trying to further this relationship.”

When asked how she would consider giving up her marriage to run off with this man she said,

“It’s amazing that someone who’s in full-time ministry and has devoted their whole life to seeing the Gospel furthered, could get to that point. It really comes down to a hardened heart spiritually.

“Once a woman or a man begins pursuing that kind of relationship we become spiritually harder and harder. It’s like you’re in love all over again. It’s like what you experienced when you first met your spouse. Those emotions are so incredibly powerful. You will do almost anything to be with that person and reason is gone. You become like an addict in one sense. And even though the sanity of what you’re doing doesn’t make any sense, you’re willing to do whatever it takes.”

Judy was then asked how she could justify this while she was still working in ministry. She said:

“Initially, I would be just as thrilled as everyone else when people would come to Christ. So at first it was a real struggle for me. It was back and forth. You’d feel like you had one foot in heaven and one foot in hell with the desires going on internally. But the longer I didn’t respond correctly to cutting off the relationship, and do the things that the Lord was telling me to do, the further my foot got away from heaven. Plus, the harder my heart became.”

So what happened to bring her back to reality and live for Christ again? It was a friend. Judy said, for some reason:

“By God’s grace I called an accountability partner that I had set up many years back. I told her what was going on. She really gave me a big dose of reality. She talked to me about my vows before the Lord, my ministry, my husband, and everything I needed to hear.”

When asked if this woman told her anything she didn’t already know she said:

“No, but you really need somebody to awaken reality in you. That’s because you are deceiving yourself. You’re closing your heart to what God wants to tell you.”

Her Eyes Opened Up Again

Judy eventually turned her life completely around. And that doesn’t always happen because sometimes hearts can become hardened to reality and spiritual Truth. Next week we’ll share a few more things about all of this. But in closing, the following are a few points Dennis Rainey (the host of Family Life Today) made that would be good to prayerfully consider. He said:

“I want to review a couple of things that occurred here:

• “First of all, we have a woman who admitted her heart was growing cold for Christ. She was on a spiritual mission, but she was neglecting to guard her heart.

• Secondly, she never thought she would ever find herself in a situation like that. I believe there are thousands, who would say, ‘I’d never find myself there.’ But that’s not the message of Scripture – ‘Let him who thinks he stands take heed lest he fall.‘

• Third, she kept moving in toward the heat that would burn her.

• Fourth, a relationship with a godly friend that she could trust ultimately became a life preserver. That friend helped to save not only of her marriage, but more importantly, her faith and the legacy she’s going to leave.”

If you see any warning signs you haven’t been paying attention to in your own marriage, we hope you’ll do what it takes to turn your situation around. Or if you see any of this is happening in a friend’s life we encourage you to ask God to show you how to best help them, and then do it.

Judy’s friend said that she didn’t know if Judy would make the needed changes. But she knew she was responsible for saying what she did. According to Galatians 6:1, we hold that same responsibility. “If someone is caught up in a sin, you who are spiritual should restore him gently.” We hope you will.

To Help You Further, Please Read:

• HEDGES: Loving Your Marriage Enough to Protect It

• Guiding Opposite Sex Friendships in Marriage

• Your Friends Influence Your Marriage

• Divorce is Not a Private Matter

One response to “Denying an Affair Could Happen – MM #200”