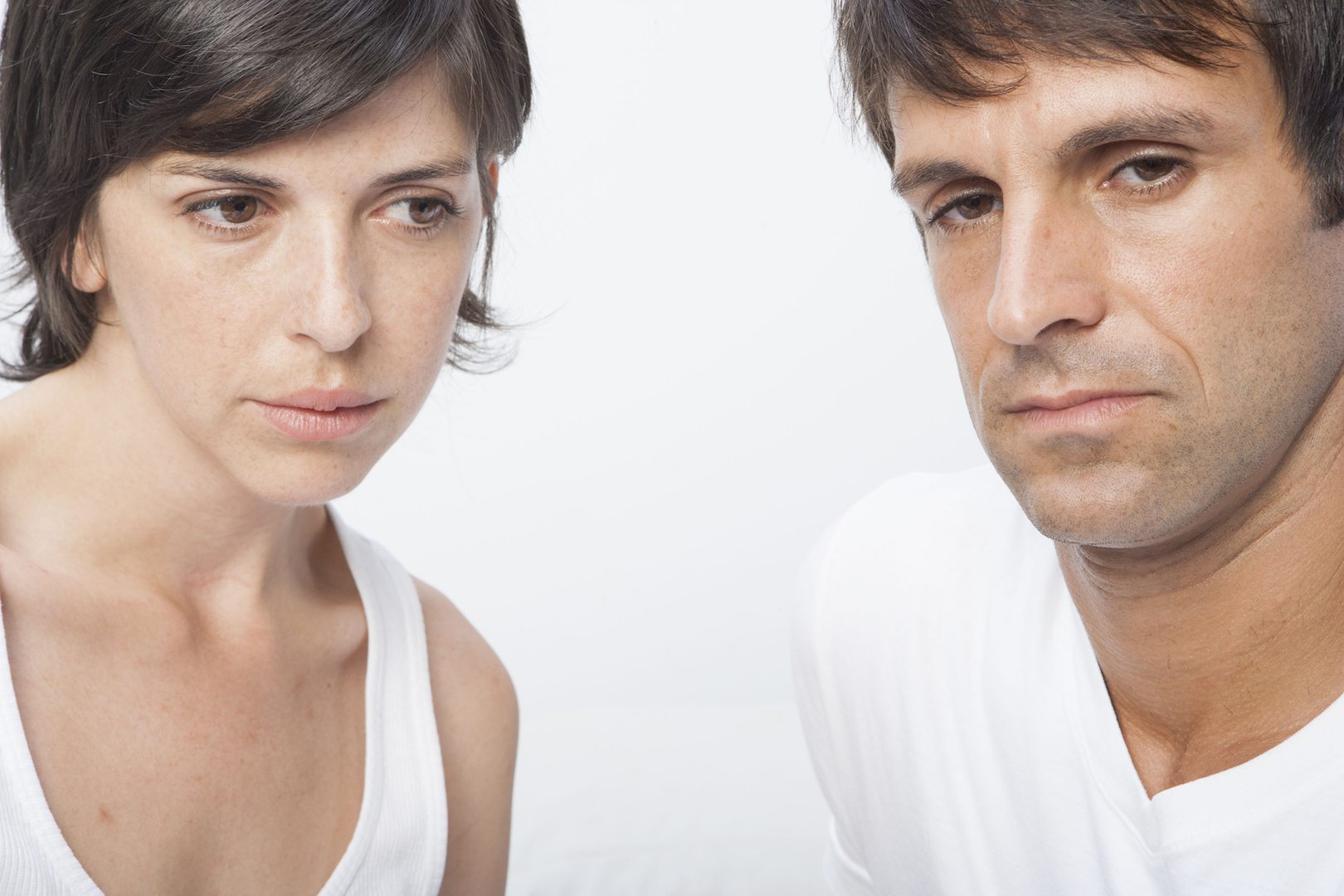 There are times as a married couple that you feel you must separate to be able to work on resolving your conflicts.

Sarah considered herself a high-need wife with a large love tank. “We just don’t come together intimately enough in my opinion —physically,” she told me.

She asked what I thought about her taking some time away from the marriage with the goal of reconciliation. I said that separation is always potentially dangerous. When you’re in an uncomfortable situation, and you decide to take a break from it for awhile, you think, Why do I ever want to go back into that again when I’m doing okay out here?

If there’s going to be a separation, I always recommend it to be done under good counsel with structure and rules involved. For example, while we’re separated, we agree to:

We agree there’s not going to be any outside dating.

We’ll hold ourselves accountable to a process. This is so we don’t get sidetracked with our new feelings.

The goal for the separation should always be to reconcile or restore the relationship. People sometimes think, If I could just dump this guy (or girl) and get with someone else, I’d be happier. It happens a lot. When needs aren’t being met, the tendency may be to just move on instead of trying to address the issues in a healthy way.

Changing Partners Is Not the Answer

But these same people often find that running away doesn’t solve problems. Unless issues are aired and dealt with, you’ll probably experience the same type of unsatisfying relationship again and again. Changing partners is not the answer.

Of course, it’s a different matter if there’s obvious physical danger or serious emotional danger for yourself or your children. Then, separation is for survival.

This article comes from the book, Starved for Affection

-written by Dr Randy Carlson, published by Tyndale House Publishers. In this book you’ll find practical help and encouragement to strengthen your connection with your mate in all aspects of your relationship. And in doing so you’ll find the table spread with a banquet of blessings that God as prepared just for you.

Dr Carlson is a licensed marriage and family therapist and is the CEO of Family Life Communications. He hosts OnCall —with Dr. Randy Carlson. To receive Dr Carlson’s free Marriage E-mentoring or latest teaching materials go to Theintentionallife.com.

Dr David B. Hawkins gives the following advice to those who believe they should go through a time of separation:

“A temporary, time-limited separation can be a healthy process if conducted with clear and appropriate guidelines. But, both must adhere to those guidelines. Let’s consider what those might be:

• “First, the separation should be done under the leadership of someone trustworthy.

This could be your pastor, to ensure steps are taken to make the time apart productive and not divisive. A weekly check-in time should be done with this person. This is to make certain you are using the time as effectively as possible.

• “Second, it must be made clear that this is going to be a ‘therapeutic separation.’

Everything about it is done for the purpose of ultimately restoring the marriage. While there may be a ‘time out’ from one another, the ‘time out’ is set up to strengthen weaknesses in the marriage. This way you can come back together stronger than ever. Counsel should be sought, both individually and as a couple, to heal wounded areas. Books on communication and healthy conflict could be read and discussed to strengthen the relationship. Each party must take full responsibility for their failures in the marriage.

• “Third, during the ‘therapeutic separation,’ there should not be alone time with members of the opposite sex.

It is too tempting to engage in quasi, or overtly sexual behaviour, out of a need for attention and affection. Hedges of protection must be built around the marriage. It is very normal for the grass to look greener during times of intense conflict. Don’t be swayed into thinking this is reality.” (Dr David Hawkins, from the Crosswalk.com Question and Answer article “Can a Separation Be Healthy for a Struggling Marriage?“)

19 responses to “If You MUST Separate – Use Structure and Rules”