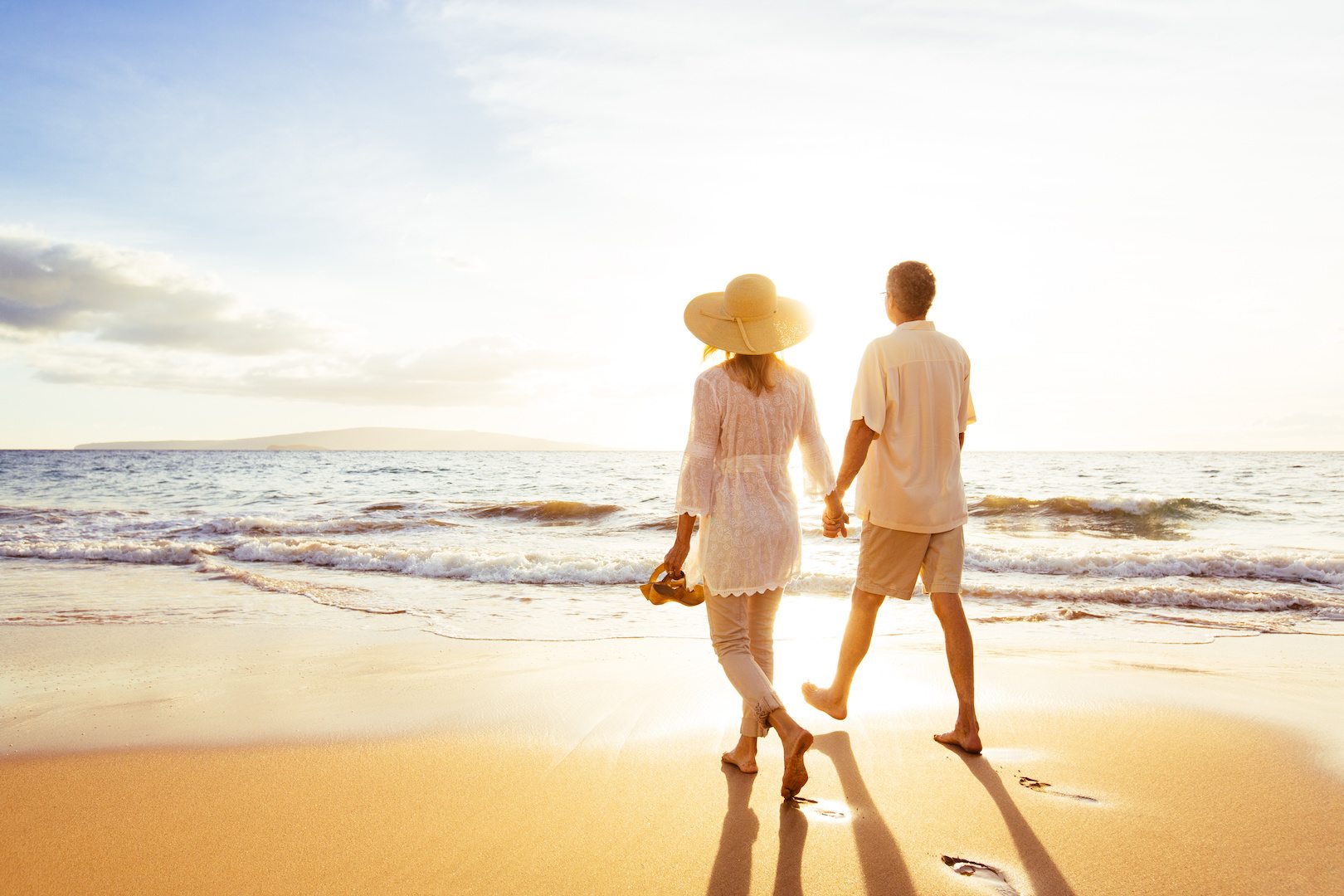 As we focus on the resurrection of Jesus Christ, may we continually remember who He is to the world, and to us as individuals. He is God incarnate. He is the Way, the Truth and the Life. As we are told, “No man comes to the Father, but through Him.” He is savior to all who are willing to personally receive His sacrifice on the cross. And He wants to be Lord to each of us, to lead and guide us. He also wants to be Lord of our married life. Because of Jesus, resurrected marriages are possible. Love that was dead, no longer has to stay dead. God can breathe into it new life.

Love can be restored and renewed. An example of this is written in an article posted on the Crosswalk.com web site. Sharon Jaynes tells the testimony of Don and Jona’s marriage. Their marriage appeared to be dead. Eventually this “death” led to divorce. But there’s a part of their testimony that may give many of you hope. Dead love doesn’t have to stay dead.

“‘After our divorce, I woke up to God’s still small voice. He seemed to say, ‘Is this what you wanted? Did you want a divorce? Do you want Don to marry another woman and have your children torn between spending time in two different households? Do you want to be alone? Were you the wife I called you to be?’ ‘Oh God,’ Jona cried, ‘What have I done?’

“Now friends, the next part of the story is what Dr. Phil did not tell you. [Their story was featured on a past Dr Phil television program] …God began working on Jona’s heart. She didn’t change because of a self-help book or a ten-step program, but because of the miraculous work of the Holy Spirit. Do you want to know what really happened …what Dr. Phil did not tell his viewers? God took Jona to a place of repentance and began to soften, remold and remake her very heart. That’s what God does. He doesn’t try to cover up our flaws. He starts from scratch and makes us new. While the divorce was final, God was only just beginning to work on Jona’s heart.”

There is more to this testimony that is enlightening. You can read it in its entirety at: God Resurrect Your Marriage From the Ashes.

But our point is that God can perform miracles, as we yield to Him. This happened in our own marriage where we thought our love was as dead as it could be. But God worked His miracle. (You can read about it at: The Love Story of Steve and Cindy Wright.) Yes, we had to participate. And yes, it didn’t happen overnight. There was (and is) a lot of hard work to be (and still is being) done. We had to put intentionality into learning new things. And we had to unlearn old things that were causing problems. This is a humbling, difficult process, yet oh, so worth it. But first, it starts with prayer and humbling ourselves without looking to blame the other.

This point is demonstrated in the true story of a couple that Dr David Clark counseled. They voiced their utter frustration and then went home after Dr Clark “asked them to spend the next week thinking, praying, and soul-searching about their marriage.” They thought their marriage was dead, but he knew what God could do.

“They said that they had gone home after the previous week’s session ready to end their marriage. After three days of silence, the husband suddenly asked his wife to pray with him. He told her that he was desperate and the only option left was to turned to God. And so they prayed, and prayed, and prayed. For three solid hours, they cried out to God on their knees in their bedroom. They confessed their sins in the relationship and repented of many things they had done to hurt each other. They admitted their resentments and gave them all to God. Through tears they asked for forgiveness—from God and from each other.”

From that time on, their marriage grew stronger than ever before. There’s more to this testimony, which you can read at: Does God Save Marriages? And then here are is another article you can read through for additional looks at God’s miracle working power:

Below you will find several other testimonies of resurrected marriages.

In this first one, Jenna testifies:

“After 8 years of marriage, Dale and I had had enough of the pretending and decided to divorce. But God had another plan. He resurrected our dead marriage and made it better than it has ever been! We are proof that God can still do miracles!”

And then in this next video:

“Chad was a Marine, a PTSD victim, and a MMA fighter. Kathy was a stay-at-home mom who was tired of taking care of her family alone. After Chad’s infidelity, they were on the verge of divorce until something changed everything.”

And then lastly, Kim’s Marriage Miracle:

“LeRoy and Kimberly Wagner felt they were trapped in a loveless marriage. Between Kim’s strong nature and LeRoy’s passive reactions, their relationship was failing until God turned it around. Over a course of several years, He led them through a healing journey which completely transformed their marriage. The Wagners offer fresh insight, hope, and heart to couples who may be struggling.”

Watch and see what God can teach you that you can apply to your marriage:

And here’s Part 2 of this interview:

You will find even more links to marriage miracles—both written and video testimonies by going to:

• SAVE MY MARRIAGE TESTIMONIES

Jesus IS alive, and wants to be invited into every marriage to work His miracles. Some marriages need a resurrection. Others need a just bit of help. God knows what you need. Even if your spouse is not open to working with you on your marriage, God can still help you in important ways (perhaps your spouse will open his or her eyes as a result). Who knows? God does. Give it to Him. With Christ, there is always hope.

We pray God blesses you this Easter, and beyond.