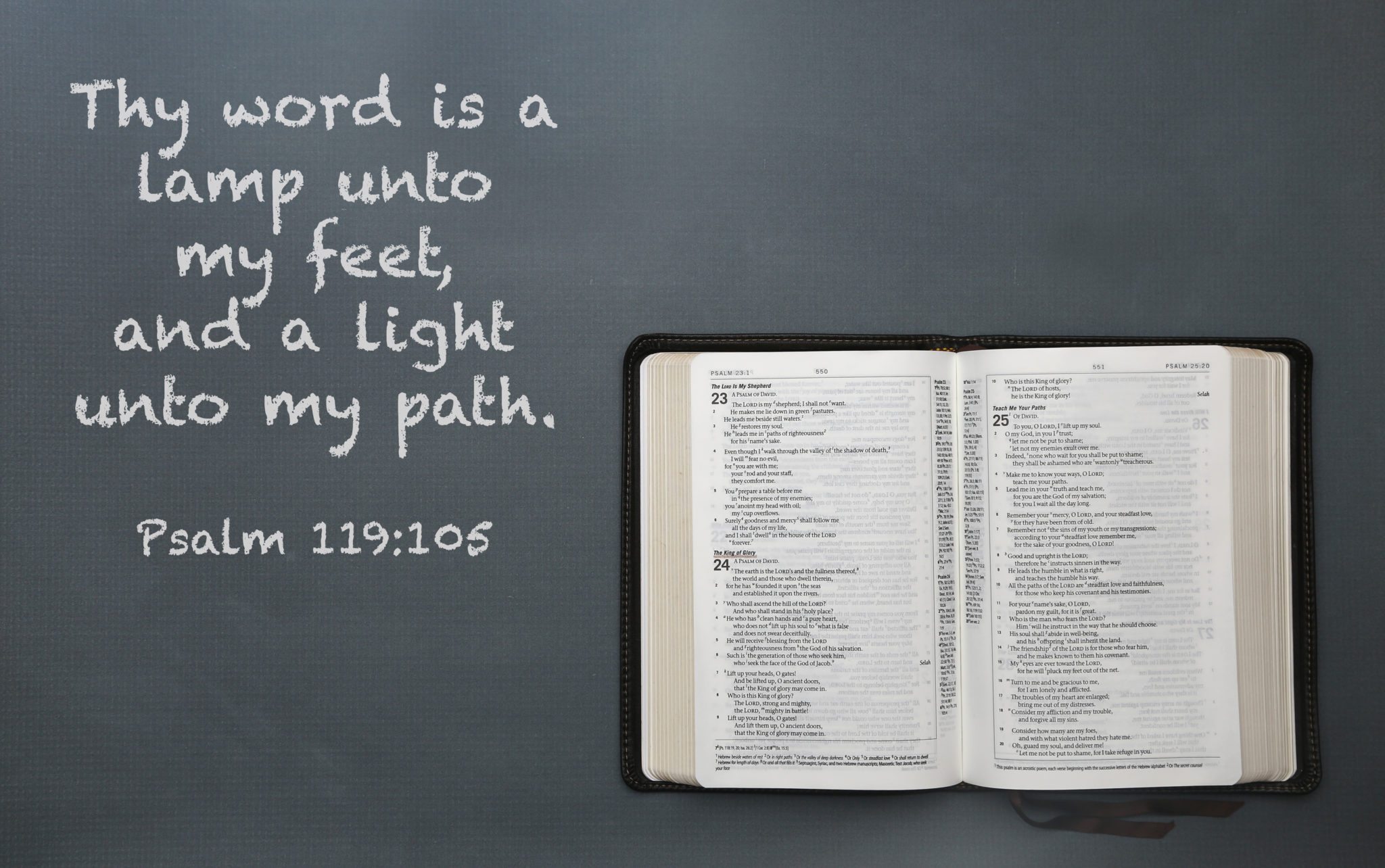 We can come up with all kinds of arguments that may make sense to us, concerning this or that. But in reality, it isn’t wise if it opposes what God thinks about it —no matter what anyone else tells you. That is especially true as it pertains to what is written in the scriptures. The Bible says, “There is a way that seems right, to a man, but in the end it leads to death” (Proverbs 14:12).

There are all kinds of different “deaths” this could be referring to. These include physical death, spiritual disconnection or death, the end of a relationship …death of dreams or the cut off from receiving a blessing. The list goes on —none of which, is good.

That particular scripture can be applied to the issue of having sex before marriage. No matter how clever our reasoning sounds to us, that doesn’t mean God puts His stamp of approval on it.

In Noah’s day everyone was doing what they thought was okay, but God shows us in the Bible that everyone else was wrong. He wiped out most of mankind because what they were doing was NOT okay. It was sin —no matter how much they reasoned or thought that it was not. The only ones God spared were those who did things His way. So the “everyone else is doing it” argument surely isn’t an argument that can be wise to use.

What we think may make sense, doesn’t necessarily mean that God sees it that way. God says in Isaiah 55:8-9,

To view some of the thoughts that people have concerning having sex before marriage and what God tells us in the Bible, that opposes those reasonings, we provide below a few web site links to some articles that might help you. The first is written by John Thomas, posted on the Boundaries.org web site for singles.  The second is written by Brian Kluth, who is a co-organizer of Christian Singles in Denver.

• GOD’S WORD ABOUT SEX FOR SINGLES

10 responses to “SCRIPTURES That Deal With Having Sex Before Marriage”