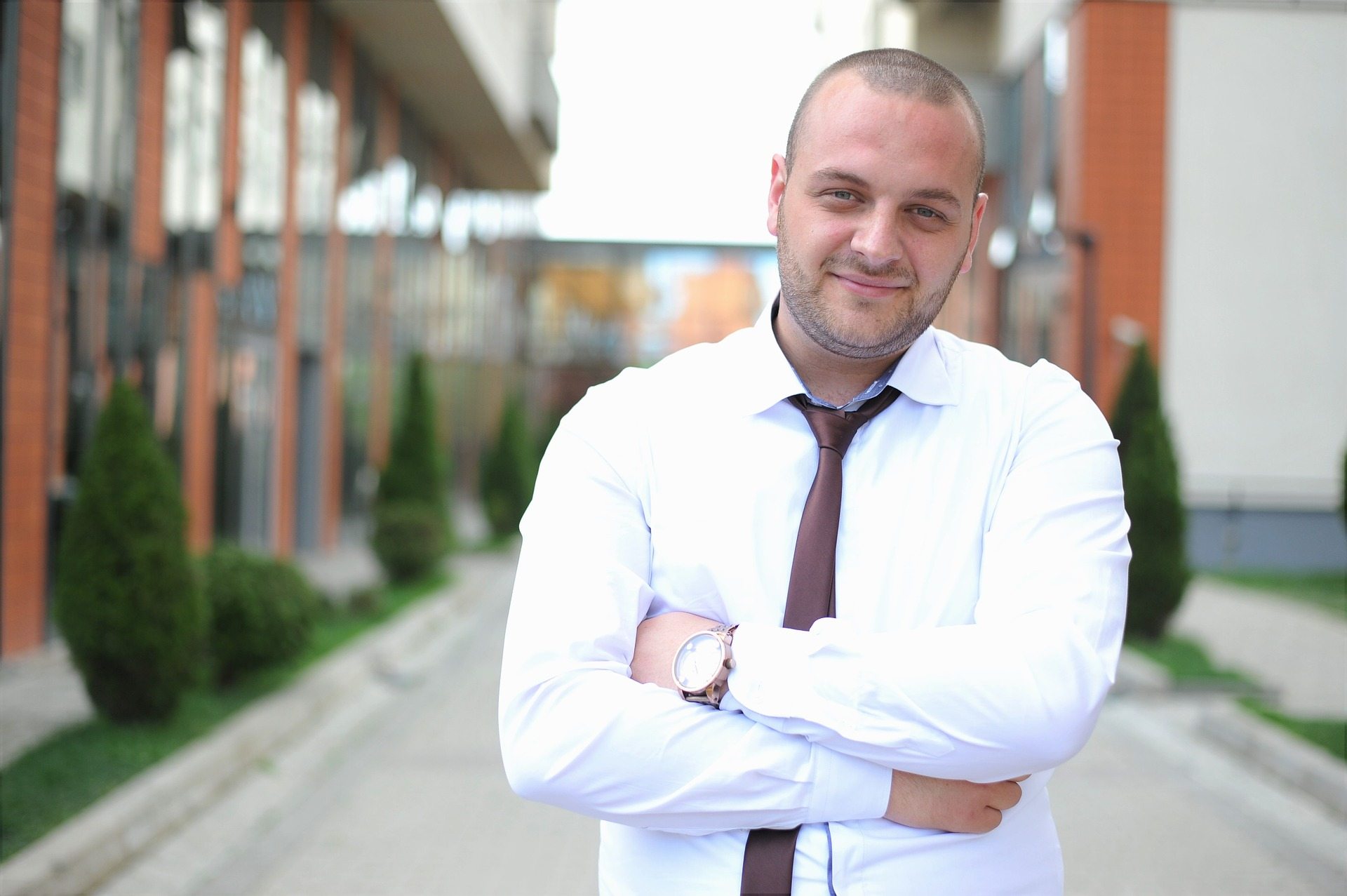 I just answered a comment left by a concerned mom whose grown son is too involved in ministry. He is neglecting his wife and child. She fears what will happen if this continues. This grown son is gone from home from “7 in the morning until 10 or 11 every night” —sometimes seven days a week. He’s either at work or he is doing ministry at the church as a youth pastor. What a sad example for the youth to see their pastor be so involved with them and ministry that his family is left abandoned!

I want to share with you what I wrote to this mom. First off, let me preface this to say that you could be the neglected wife or husband or a friend or relative looking on or living this sad situation. Please know that I pray that what I have written below will minister to someone. May it minister to someone who needs to make serious changes in their priorities. Pray, scream, plead, beg, whatever needs to be done to wake up this sleeping giant of a spouse. This is a spouse who needs to get his or her priorities in line before it’s “too late” according to the other spouse. I hope it never gets to that point.

I pray for those reading this blog that God will work in and through you, or through others to help this ministering spouse to rearrange his (her) priorities and line them up so God is able to move others to say, “I want to know their God… If he (she) has a great marriage like this and God is in the center of it… I want to know their God better.” May it be so!

Here’s what I wrote:

You are so right to be concerned. When your son made his wedding vows, he vowed that he would no longer approach ministry in the same way that he was able to when he was single. If you read 1 Corinthians 7, you will see that he has to consider his wife (and family) above even being involved in ministry. Being married he is “concerned” as it reads in the Bible “about the affairs of this world —how he can please his wife —his interests are divided.” If he isn’t making his first ministry his wife, then he is disobedient in his priorities. She became his main ministry the day he said, “I do.”

I’m not sure how you can approach him though. Having grown, married sons myself, I know that I can’t say the same thing I could before to them. I have to be much more careful so I don’t step on their “adult” toes. I would pray about this. Ask God to help your son to rearrange these mixed up priorities. Your son means well. I don’t doubt his heart. But he’s under the illusion that he can neglect his wife and family and all will be well. It won’t stay that way, I can assure you. Eventually his marriage and family life will come unraveled.

If your son reads through this web site he will see time and again where comments come in where the wife (sometimes it’s the husband) will stuff and stuff and stuff her feelings of discontent. And sometimes she stuffs bitterness to the point where something explodes. Sometimes she ends up in an affair because some man woke up her unmet feelings of romance and made her feel like she actually is important. (This happens even though she never “meant for it to happen.”) Or her feelings simply wither away where they become distant roommates. I’ve seen it time and again. Sadly, this is predictable if your son doesn’t do something to change this, while he still can.

I can tell you that many wives (and sometimes husbands) will stuff and stuff feelings of resentment. And then one day, she hits a wall in what she can take. She is then done with the marriage. The husband (or wife) will be “shocked” saying, “I never saw this coming. I thought everything was okay. Why didn’t she (he) say something? Why didn’t she (he) let me know how serious this was?”

Two things could be in play here, either she (he) was a stuffer and didn’t let all of it come out into the open until it was “too late” or she (he) did say so. In all of this the other spouse was oblivious to realize how serious things were. He (she) thought, “my spouse will come around. This will go away.” But it doesn’t.

I would hate for your son and his wife and family and for you to have this happen. It’s devastating —not only to all the immediate people involved but also for ministry. How can one witness effectively of God’s love when it’s not being lived out at home and the ministry is the reason for a fractured family and/or divorce? We are to communicate the gospel with and without words. What does this fractured home “communicate” to a world who needs to see a living picture lived out, of God’s love for the church?

Honestly, I would do a “Queen Esther” prayer time. Even though this concerns your son and his wife (where Queen Esther’s situation concerned her husband) this is something to pray and fast about. Ask God to open your son’s eyes at “such a time as this” to save his family from relationship death. And pray that if you are to say something, He will give you the words and timing in which to do so. This is serious stuff. It leads to a pretty predictable path, as I’ve seen over and over and over again. You can’t neglect your vineyard and expect it to keep bearing fruit. Eventually weeds or animals and vermin will take over and a mess will prevail instead of a harvest.

And what does this say to this child about God? Doesn’t it say that he or she isn’t important to Dad? He apparently just joined in on the birthing “event.” But after that, he or she is as important as an end table that can be shoved aside. I could go on and on. But I know you get the point. My prayers are with you, and with your son and his wife and his child. I pray that there is an awakening BEFORE they get to a point where the wife declares, “This is the point of no return. I’m out of here!” May God have mercy!

I want to leave a few closing thoughts here to make this point further:

• “Marriage was designed by God to honor Him. Our union and our loving one another, is a statement to the next generation of what love looks like and what two people who keep their promise to one another looks like. We have a generation of young people today who desperately need to look into the eyes of their mom and dad and see them loving one another, committed to one another, and honoring God in their relationship. And you do that one step at a time, one day at a time over a lifetime. That’s what covenant-keeping love looks like in a marriage relationship.” (Dennis Rainey)

Neglecting Marriage Can Kill It

• “Married love doesn’t commit suicide. We have to kill it. Though, it often simply dies of our neglect.” (Diane Sollee)

• “One of the great illusions of our time is that love is self-sustaining. It is not. Love must be fed, nurtured, and constantly renewed. That demands ingenuity and consideration, but first and foremost, it demands making the time for each other.” (David Mace)

• “How important is your spouse and your marriage to you? Realize that your priorities and your actions give the honest answer to this question. Your children are catching more than they are being taught. In other words, your actions are teaching them what you really believe. What you say means much less when your actions don’t match the words. Nurture your marriage.” Be pro-active in doing so! (From Agrownupmarriage.com article, “Children Catch More than They are Taught”)