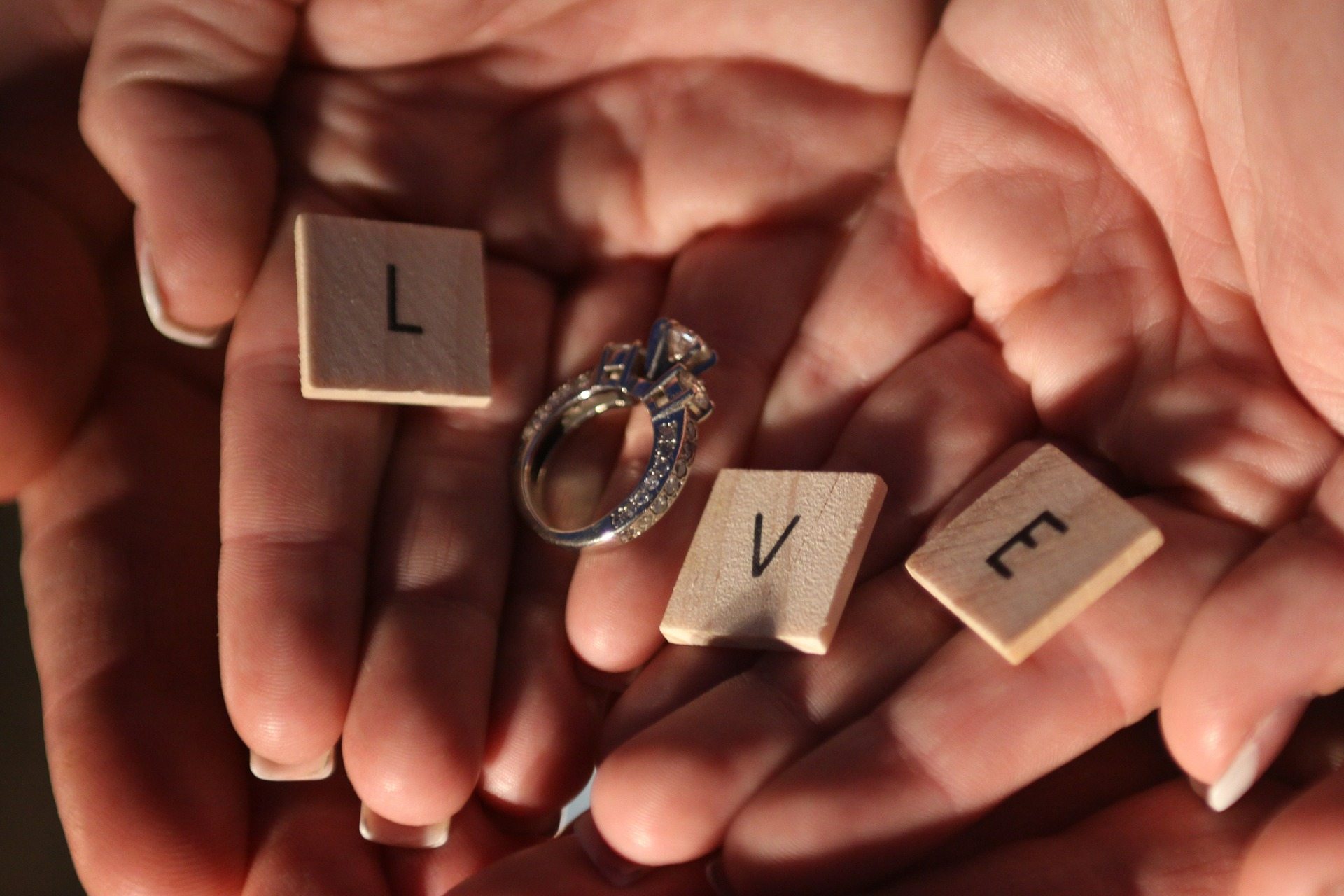 It is not difficult to BE in love AT THE TIME that you marry. But STAYING in love after marrying is another matter entirely! That’s what most couples eventually find to be true. It’s sure true for us. And it’s probably because love is such a slippery emotion. It’s one that takes maintenance with intentionality and commitment in order to keep it alive.

So, to help you to keep your love alive, we’d like to share something for you to read written by Dr Willard Harley Jr. who emails his Marriage Builders Q & A Column to us sometimes.

Unfortunately we can’t include the entire column (because it’s too lengthy) so we have to edit it. However, we feel you’ll benefit from reading the condensed version we CAN share in this message (and then we’ll give you the link below to read the rest, plus more on Dr Harley’s web site).

Here are the questions asked:

Dear Dr Harley: I will soon be marrying the woman of my dreams. We’re very much in love with each other now, but we know so many who were in love at the time of their marriage, only to come to hate each other later. We don’t want that to happen, and would like advice to help avoid losing what we feel for each other.

I am 29, never married, and my fiancé is 32, married twice. We’ve dated each other for the past year, and we have handled post-divorce problems with her ex-husband very well. But I know how likely it is for us to eventually divorce, so I want to be sure that our marriage will turn out to be the exception. What problems are we likely to face after we marry, and how should we fix them? And most important, how can we be as much in love with each other after 25 years of marriage as we are today? B.J.

Here’s the answer given by Dr Harley:

Dear B.J.: The answers to your questions go hand-in-hand. The way you fix the problems you face after marriage will determine whether or not you’ll be in love after 25 years of marriage. Until now, you have had your share of problems to solve. And you’ve probably done a good job handling them. You’ve approached each of them with consideration for each other’s feelings. That’s why you’re still in love.

But for a variety of reasons, many couples stop solving their problems that way after they’re married. Instead of discussing their problems with respect for each other’s perspectives, and waiting until they both agree before making a final decision, they begin to make unilateral decisions. They “announce” their plans before an agreement is reached. Or, they try to force an agreement by making demands, being disrespectful, and having angry outbursts. Those tactics not only lead to flawed decisions, but they also destroy the love they have for each other.

You’ve seen how discussions that lead to an agreement are not only possible, but essential in making your relationship work. It’s probably inconceivable to either of you that you would ever deviate from the formula that’s made your relationship so exciting. And yet, the majority of those who marry, especially in situations similar to yours, make that mistake.

For over 35 years, I’ve encouraged couples to follow a simple rule that helps them resolve their conflicts the right way and keeps them in love with each other. I call it the Policy of Joint Agreement. Never do anything without an enthusiastic agreement between you and your spouse. It’s a rule that reminds you to think about each other’s feelings whenever you make a decision. You’ve probably been following this rule already without even hearing about it. That is because you’ve wanted to be thoughtful toward each other. But there’s a great risk of violating that rule after you marry. And that’s why I would encourage you to follow it after you’re married as if your life depended on it. Your marriage certainly does.

Everything you do affects each other. You’re either depositing or withdrawing love units from each other’s Love Banks. Until now, you have been careful to do what it takes to make each other happy, and avoided making each other unhappy. Keep doing that, and you’ll be in love with each other for the rest of your lives. But after you’re married, you’ll be tempted to make yourself happy at your spouse’s expense. That’s when you’ll need the Policy of Joint Agreement the most. It’s a warning that if you don’t take your spouse’s feelings into account, you’ll lose her love for you. So instead of making that selfish decision, you negotiate with her until you find an alternative that you can both agree to enthusiastically.

…All marriages would be terrific, and none would end in divorce, if every couple would take better care of each other. It sounds almost too simple, but it’s true. You and your fiancé can create a magnificent family together if you don’t lose sight of what it is that’s keeping you together —your exceptional care for each other. There was chemistry when you first met, I’m sure. But what has kept you loving each other, and what will keep you loving each other is your consideration of each other’s feelings when you make decisions. It is also making sure that you have enough time to meet each other’s emotional needs. Anyone can do it.

We hope this message ministers to your marriage. If you AREN’T taking care of each other with love and respect and consideration, NOW is the time to begin again. This is true whether you’ve been married 2 minutes, 2 years, 20 years, or even 40+ years. Work to make your marriage continually leaning towards being healthy and strong for your sakes and for the kingdom of God. Your marriage is to be a light to point others towards wanting to know our God better.

If your spouse won’t work in joint agreement to do this, then ask God to help you to do your part in making your marriage the best it can be. Our Wonderful Counselor, the Holy Spirit will guide you in this mission.

To read more questions and answers addressed to Dr Willard Harley, we recommend you visit his web site at Marriagebuilders.com. We also recommend that you put the term “Joint Agreement” into the search feature and read what Dr Harley has to say. We believe you will find it to be helpful to your marriage if you use (or adapt) his advice.