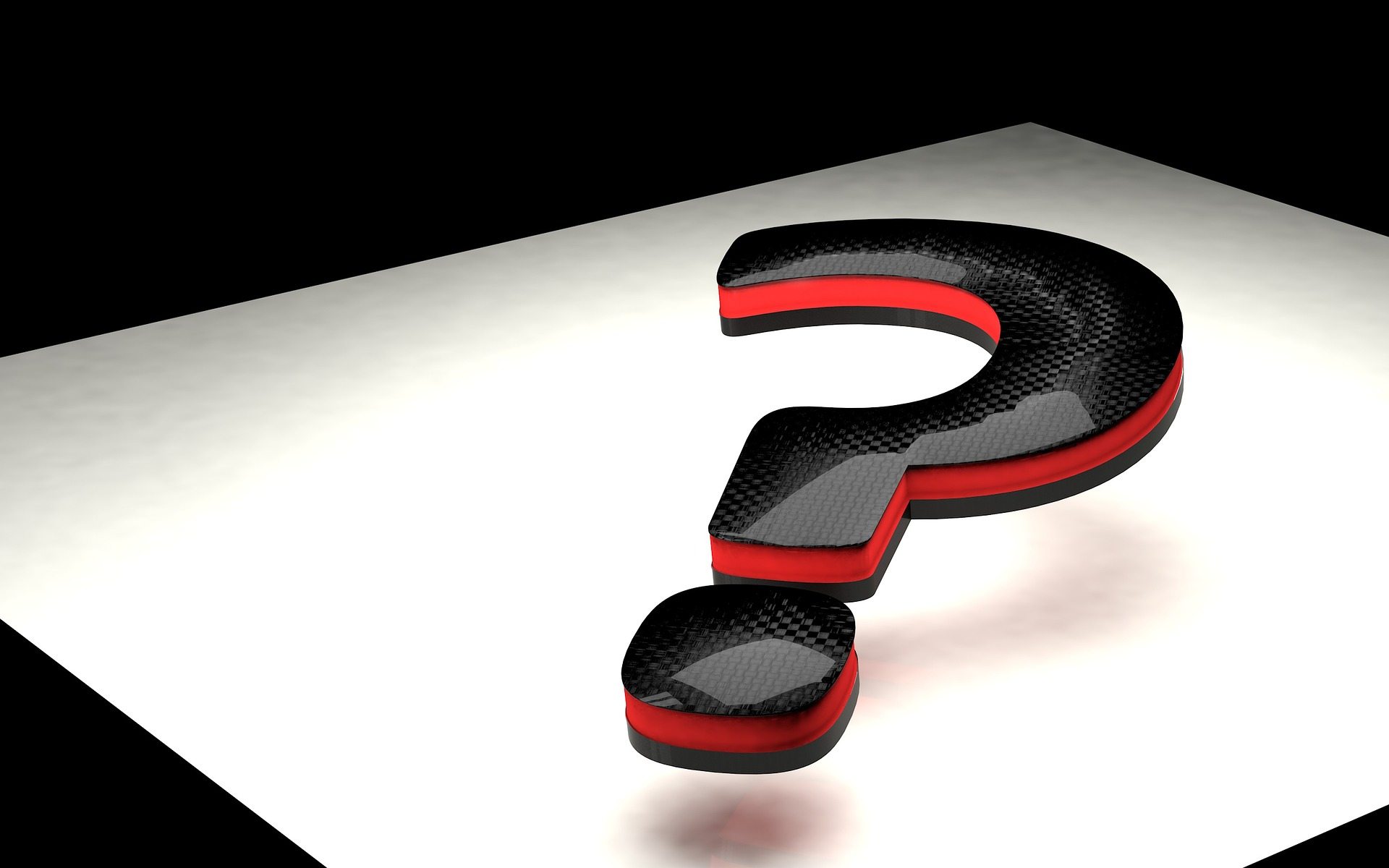 The following is a question posed to Marriage Missions: Is it wrong for two single people stay together in the same house before they get married? What if it is just a day here and a day there —and even if it’s claimed that it is due to logistical/geographical or traveling reasons? What if it’s claimed that they’re not having sexual relations together? The man is sleeping on the floor and the lady is sleeping on the bed.

Before I was a Christian, I was in that kind of situation several times and I still stayed pure. So I know it is possible.

The problem is, that they are putting themselves into a situation, which gives the enemy of our faith a foothold to tempt them. The spiritual enemy of darkness is very clever and wants to rob them of being pure for their wedding night. He will stop at nothing to convince them that they can give in to their temptation and they’ll be just fine. (A good example of this is what happened to Adam and Eve, and the temptation hold.)

This is true even if one or both of them has had sexual relations before this. When you know something to be sin, you are to stop immediately and not do it again.

The enemy of our faith wants to steal from us and God any type of spiritual victory that’s possible. For this reason the temptations are very tuned in to the person who is being tempted. So there’s more of a possibility of making the fall into sin. God’s enemies know each one of us personally. They have studied what has the best chance of bringing us down. The purpose in doing this is to displease God and hurt His heart.

The Bible says to flee temptation. So this couple needs to know that if they put themselves into a place where they are alone with their temptation. They are vulnerable and aren’t obeying God’s warnings.

Also, the Bible tells us to stay away from even the “appearance of evil.” If this couple stays together like this —even if they are innocent, they will give fuel to those who can accuse them of doing more than they are. Many people would never believe that a couple could stay together in circumstances like this. They believe they will fall into sin. So the lies could take root in someone else’s mind (even if this couple is innocent). This will hurt their testimony and the testimony of Christ. And because we aren’t supposed to be a stumbling block to someone who is weaker in their faith, this could put them into that kind of situation.

Possible Solutions to Stay Away from Wrong Impressions

If this couple asks a friend or relative to stay in the home when they are there together, then this could work. That is as long as the person is trust-worthy. You don’t want someone that could lie about the situation afterward. Or maybe one or the other could stay with a friend or relative in the area during these times. They’re bound to know someone who could make this possible.

The main thing is… you want to keep the relationship in the best light possible until they marry. I’ve never heard of a person who takes the higher road by protecting how things appear to be, to regret it later. But I’ve heard of many who give in, only to deeply regret it later.

I pray this answer will help in some way. I really admire the integrity of any couple who chooses stay pure. Doing things God’s way is commendable. There are not enough people consider God’s feelings in all of this. Congratulate this couple for me. I’m proud of them.

You may also want to look further in our web site in the Sex Before Marriage topic for more insights.

What about vacationing together before marriage? To read a great article posted on Crosswalk.com on this subject, please click onto:

• HE SAID – SHE SAID: UNMARRIED AND VACATIONING TOGETHER

If you have additional tips you can share to help others on this issue, please “Join the Discussion” by adding your comments below.

40 responses to “Is It Wrong To Stay In The Same House Before Marriage?”