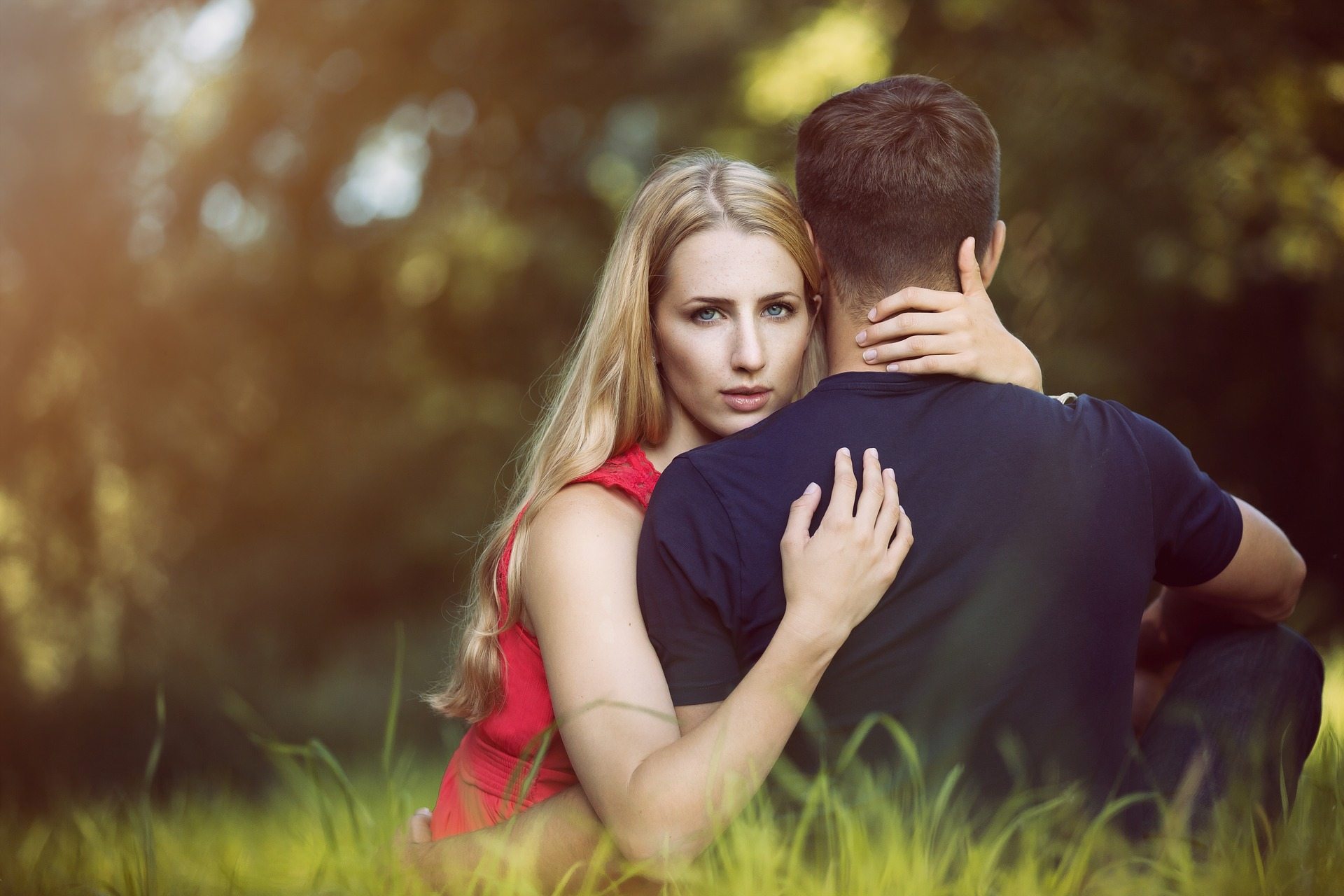 Is it important to know if you are compatible sexually before marrying one another, or not.

I can well understand why couples might wonder. That is because they’re trying to make sure they’re compatible in other ways before marrying. And this  can be good. But when it comes to opening the gift of marital sexuality before making a marriage vow of commitment to each other, it’s another thing entirely.

The following is something I wrote to a person who asked how it’s possible to know if they are sexually compatible or mismatched before marrying. As they pointed out, it’s difficult to know this if they can’t have sex before marriage.

Here’s a portion what I wrote to this person. Afterward, I’ll give additional links to even more information:

What you describe makes sense to you and me. It seems important to see beforehand if a couple is sexually compatible before marrying. But in the big scheme of things… when you’re looking to be partners with each other and God, you have to know that if you don’t do things God’s way, there will be even MORE trouble to deal with later. Things that make sense to God might never make sense to us. But that doesn’t mean that we are to go off and do things our way. We need to trust Him and not prematurely open the gift of sex up before marriage. God has His reasonings, and they aren’t always ours. But His ways are always right and ours can be misguided when it comes to these types of things.

As far as being sexually compatible after marrying please don’t be under the disillusionment that because you have sex before marriage you will then know if you’re compatible or not. That’s just not true. I’ve known of many, many couples who couldn’t get enough of each other before the wedding. It looked like everything would be great in that area of their married lives together. But it took a drastic turn in the opposite direction for one reason or another after they got married.

You can give all kinds of reasons for this. But it seems that when we do things our way rather than the way God wants it, we put into motion all kinds of problems we couldn’t foresee. But God did.

Back to the subject of being sexually compatible or not… much of your “compatibility” in that area of marriage rests more upon the man and woman’s character values. Plus it involves their attitudes about how much they’re willing to persevere in problematic areas of marriage. Also, their spiritual hearts and attitudes makes a difference.

I’m not thinking that very many couples are always sexually compatible throughout their marriage. (An exception can be in the beginning when the newness of “love” is going on full force biochemically.) Eventually life has a way of pushing obstacles in our way in most areas of our married lives. As far as sexual compatibility, there are many potential interferences. Perhaps one partner or both have unresolved issues with past sexual abuse that rises to the surface to interfere. Or it can be that physical or emotional pain enters in for different reasons. Perhaps substance abuse, addiction and/or sexual abuse with pornography causes problems. It could be that the interference of children and busyness of life where tiredness and such causes obstacles. The list is endless.

But whenever there is a problem that happens in a marriage, be it sexual or otherwise, THAT becomes a “problem” for BOTH spouses. That is because whatever affects one partner affects them both. Thus, it needs to be addressed.

I like what Leo Tolstoy was quoted as saying, “What counts in making a happy marriage is not so much how compatible you are, but how you deal with incompatibility.”

If they are a man or woman after God’s own heart —fully committed to persevere and work together with their spouse to overcome obstacles, they WILL find a way to be compatible. They WILL work it out so both spouses are satisfied and feel valued, and loved.

It’s when one spouse or both fall down in those areas of life that other areas of the relationship —sexual and otherwise, start to suffer.

If you or the person you are about to marry looks at the area of sexual contentment as being a “deal breaker” if things don’t go as smoothly as you or they want it to go, then you shouldn’t marry. This is true whether you experiment with each other sexually before marriage or not. The sexual relationship is an important part of marriage for most couples, for sure. But if that is what you are zeroing in on as being so vitally important that you decide to do things your way instead of God’s, you’re headed for trouble if you marry. Obviously you can’t trust God or each other to be able to work it through together later. And if you can’t work this through, what else won’t you be able to work it through?

Can you ever know for sure if the person you are marrying has the same values, commitment, and perseverance to work with you after marrying? No… you won’t know 100 per cent. But I’ve seen too many people get married where warning flags were waving. And yet they ignored them or they were too caught up in “the moment” to open their eyes to the bigger picture of what married life could require of them.

Couples need to work on what they can beforehand. They are not to overstep God’s boundaries —whether they understand them or not. They are to make sure the person they are marrying is ready to handle the grown-up issues they will face. Some issues can only be worked on afterward. But character issues and such can often be spotted before. Please enter into marriage prayerfully and carefully, or don’t enter at all.

I hope this helps in some way. We have the topic, Sex Before Marriage on our web site with a lot of articles, quotes and such. I recommend you and your fiancé prayerfully go through it, and discuss what you learn and question. Also go the topic, Marriage Prep Tools, which could help you in many ways. I encourage you to prayerfully consider all of this.

One response to “Sexually Compatible Before Marrying or Not?”