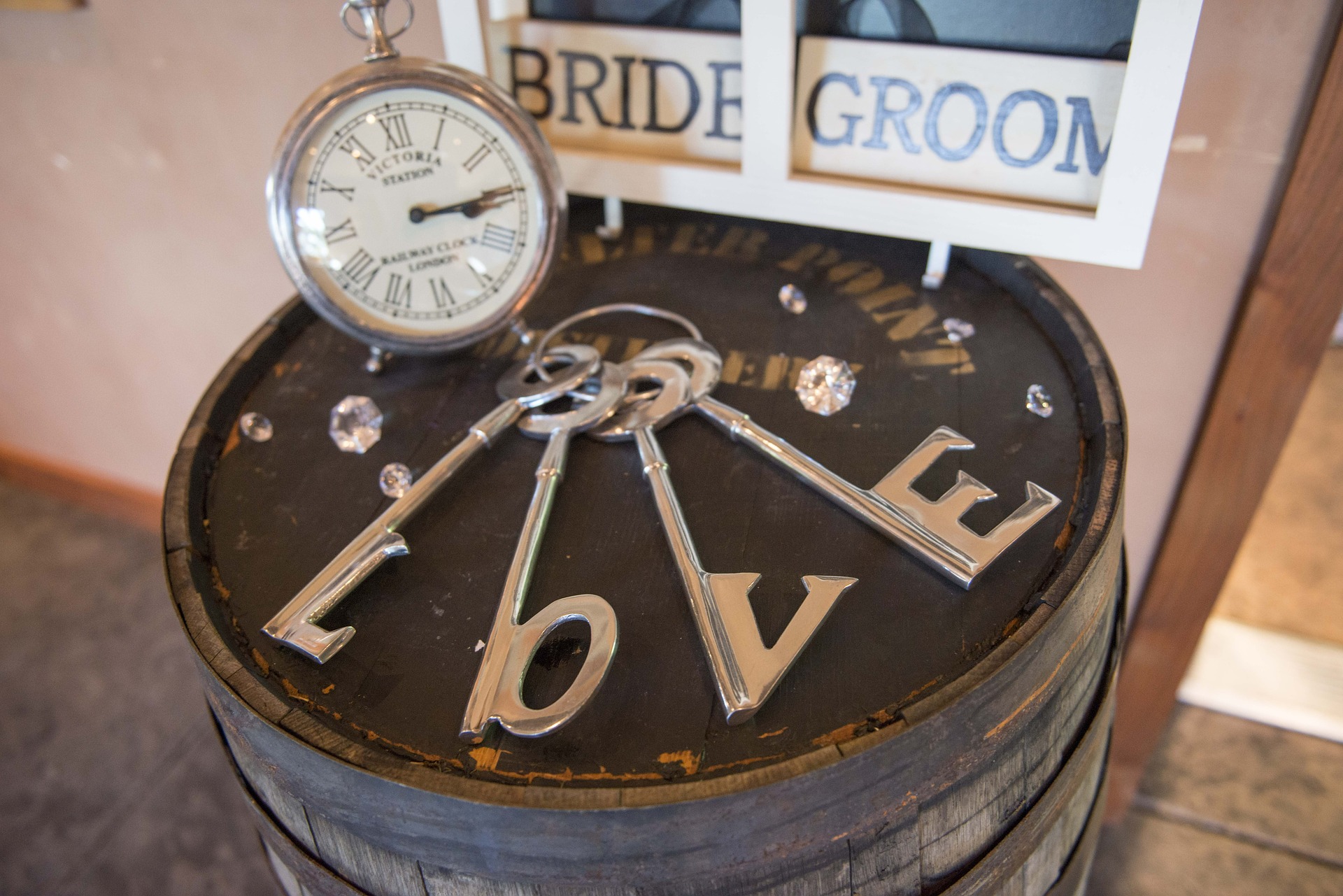 Sex is good; it is something God agrees with. But according to the Bible it’s only to be done by those within the context of marriage. Yet today, premarital and extramarital sex are common, even between couples who have no intention of committing their lives to each other.

Sex is enthralling —make no mistake about it. Yet it also distorts these relationships outside of one’s own marriage, detracting from what God would have them to be. It stunts spiritual growth, and alienates the sexual partners from God. It also erects a barrier to true intimacy in the future.

“It’s possible to love deeply and not fall into bed. I know this from experience,” writes Leigh McLeroy in Moments for Singles:

Sexuality is a God-given and beautifully wrapped ‘present’ that can be opened for the first time only once. I prefer to savor this gift at the right time, under the right circumstances. This is because I believe what its Giver has said about its worth. Second, I’m absolutely certain I am loved. If there were a serious love deficit in my life, the temptation to fill it with sex would almost certainly feel overwhelming.

“But the relationship that I have with Christ can fill my deepest longings for love and intimacy if I will allow it to and as much as I will allow it to. My choice to reserve sex for its intended home of marriage has much more to do with love and desire than it does with obedience and dread.

If you’ve failed here, remember that God provides a way of spiritual reconciliation. Confess your sin to Him and receive the forgiveness He promises. Change your thinking by filling your mind with Scripture. Make a new start. In Real Sex: The Naked Truth About Chastity, Lauren Winner writes, “One who, like me, had sex before marriage can rightfully mourn and grieve the loss of virginity.” But she says, “The critical question for Christians is what are doing now? Not have you sinned in the past, but if you sinned in the past, how are you dealing with it? How has Christ’s blood redeemed you, and how are you obeying now?”

The dating believer who wants to remain pure must go out only with other believers who are committed to maintaining the biblical standards that limit physical expressions of intimacy. Although lust expressed may be pleasurable, it is momentary. It falls well short of the full experience of marital sex because it also denies committed relationship. Jesus condemned lust because it cheapened sex, making it less than God created it to be. One non-Christian man who actively engages in multiple sexual encounters wrote, “I am wondering —will sex be better when I am actually in love?”

Next, as it Pertains to Sex:

Find someone or a group outside of the relationship to whom you can be accountable. One of my (Sandi’s) single friends wrote this to me:

“We broke our rule about doing nothing intense while lying down. Except for the fact that we broke our own rule, we didn’t do anything morally wrong, so don’t worry. We are very aware that it will be easier next time to want to bend the rules again. That was Saturday night, on our date —which was a picnic in the woods, with a fire and everything. So you could probably call that a compromising situation as well. Boy, I’m not doing too well here, am I?”

Just knowing she would have to later give account for her actions helped to keep this young woman from “going further.”

“I think integrity and respect for the other person as a creation of God are strong incentives against violating him or her. You have to learn to focus on the other person’s good. Don’t personal selfishness, or what feels good for you. Also, you have to keep the long-term goal in view. Women need to realize that they do things that cause guys to want more. Also, guys do things to cause women to want more. Both have to take responsibility in restraining the physical relationship.”

John, who is currently engaged, said, “We set some rules. Nothing below the neck, under a blanket, or lying down. It’s just too hard otherwise.” Another single suggested, “We never get into the car together unless we’ve decided ahead of time where we’re going. That helps us avoid the temptation to cruise around and end up at the lake in the back seat. We know that if we demonstrate selfless love in our physical relationship before marriage, we’re more likely to demonstrate that same kind of love to each other after we are married.”

We know of Christian parents who believe their sons will have sex before marriage but not their daughters. They say it is  because “guys do.” This is wrong! Both men and women are fully responsible for their own actions; both must take responsibility for “slowing down.”

One single woman shared, “It’s sometimes beneficial to know and communicate when the other person is hitting hot buttons and to stop at that point, instead of going to the ‘point of no return.'” She laughed and went on, “I like the ‘beep, beep, beep’ warning approach myself. It lets the other person know that he is going in the wrong direction, yet does it in an amusing way.” She continued, “It’s easy for us women to think we owe for the dates and food and the stuff they buy us. A lot of women don’t think enough of themselves to say, ‘I should be pursued for me alone and not what I can give with my body. I’m worth getting to know, period.’ I’ve had trouble with this.”

Keep the engagement period short. By the time a couple reaches engagement, they are entering levels of intimacy that should not be sustained for long without expression in sexual intercourse. As Paul advised, “It is better to marry than to burn” (1 Corinthians 7:9).

Today, wise people follow God’s directives to abstain from sexual relations outside of marriage and relinquish bodily rights within marriage.

This article came from the book Sexual Intimacy in Marriage

, written by William Cutrer, MD and Sandra Glahn, published by Kregel Publications. This book will help you to “understand why marriage is the only context in which authentic sexual intimacy is possible. This easy-to-read book has blended the glory of sex with the realities of life, without compromising God’s wonderful design and purpose for His gift of sex.”

Mark Gungor writes a few things on this topic of sex before marriage that you will find beneficial to read. To do so, please click onto the articles:

• THE DAMAGE OF SEXUAL PROMISCUITY

•  STAY AWAY FROM THE EDGE