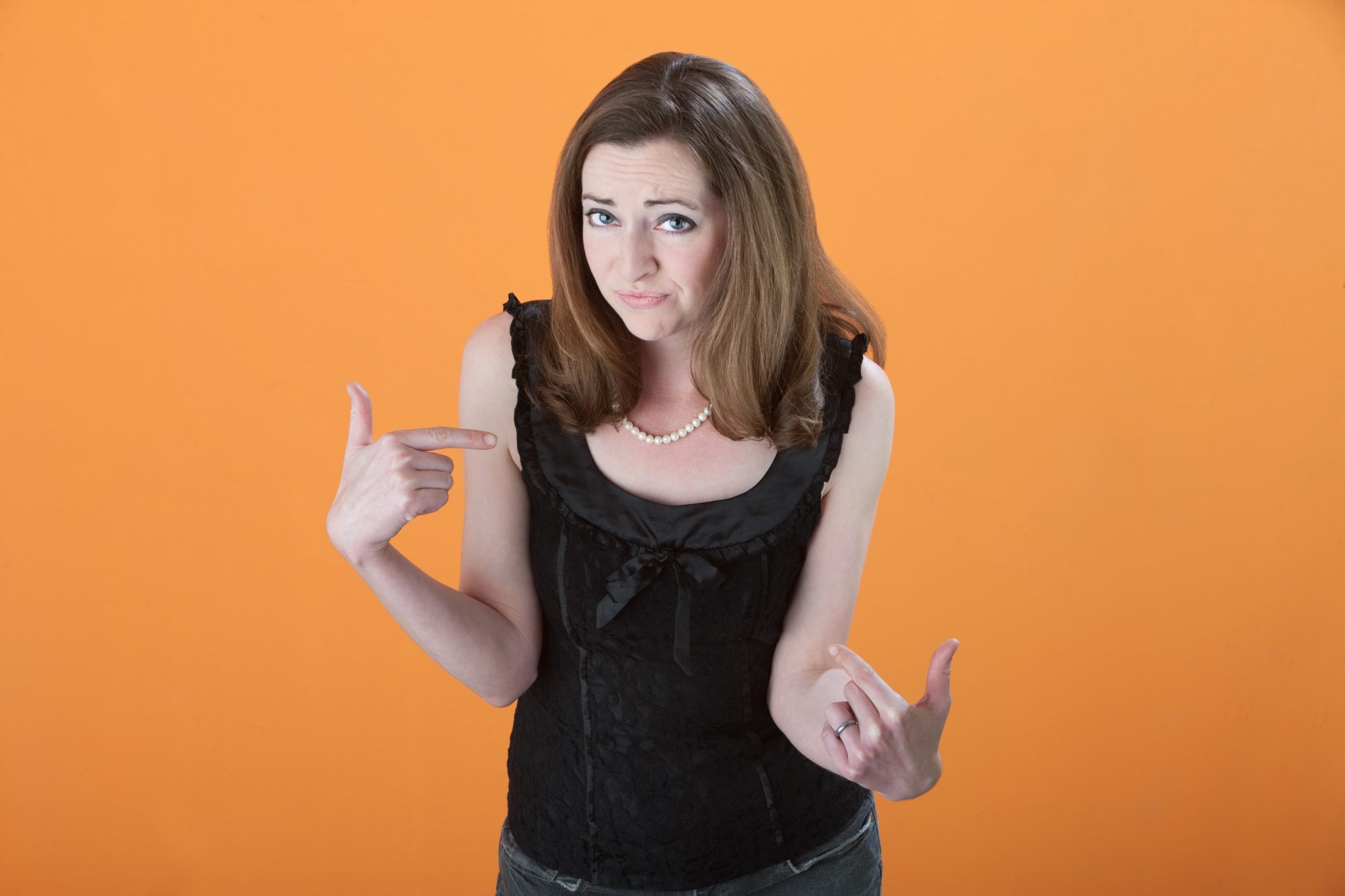 How many times have you heard your wife say she’s told you something, and for the life of you, you can’t recall ever hearing her say that? How many times has it happened that your wife was upset over something but you have no clue why? When you ask her about it she says, “Oh never mind!” as she stomps off? Well, I’m about to reveal a major secret to you: wives have a language all their own. It’s called hinting. We enjoy speaking in hints and feel frustrated when husbands don’t understand the meaning behind what we are saying.

What is this “hint” language, you ask? Hinting is a way for a wife to tell her husband something without coming out and saying it. Why would she want to do that? Because if she comes right out and says it, it ruins the outcome she desires.

For example, if your wife says to you, “I’m a little stressed out about Thursday. I’ve got a doctor’s appointment, and I can’t find anyone to watch Suzie.” You might react by suggesting a few people she should ask or by telling her to reschedule. But what she’s hinting to you is, “Will you take a late lunch and watch Suzie for me while I go to the doctor on Thursday?” What she wants to know is—in a bind are you willing to go the extra mile for her?

The Language of Hinting

She uses hints because she wants it to be your idea. She’s cluing you in on something that you could do that would mean a lot to her. If you don’t understand her hint and don’t offer to help her, the next time you’re having a heated discussion she’ll remind you of the time she asked you to watch Suzie for her and you said no. You won’t have a clue as to what she’s referring to. Thus a breakdown in communication and another argument where you are left scratching your head wondering why women are so complicated.

Instead of being frustrated, why not get intentional about trying to better understand your wife? There are three keys to understanding this “hint” language:

1. BE PROACTIVE ABOUT FIND OUT HER NEEDS AND DESIRES.

Whether you realize it or not, your wife is constantly speaking in hints. For example, “I wish someone would unload the dishwasher,” or “Boy, it sure would be great to get dressed up and go to a nice restaurant sometime,” or “My most dreaded chore is putting gas in my car.” Become a student of your wife and take notes on what she says. Use these notes to help you decipher her hints. If you’re stumped, ask her best friend what your wife has been wishing you would do lately; chances are she’ll know.

2. TAKE THIS LEARNING PROCESS ONE DAY AT A TIME AND FIND FUN AND ADVENTURE IN IT.

I was discussing hints with a friend and her husband, when he got an overwhelmed look on his face. He said he felt like trying to understand women was like climbing a mountain where there were no plateaus. Every time he felt like he was finally getting close to understanding his wife, he’d get to the top of one mountain only to discover another mountain to climb.

Take heart. God made us for adventure and the thrill of the challenge, so pursue that woman of yours with a new perspective—not as an impossible mountain but a thrill. Think of how dull it would be if there were no new things to discover about that beautiful bride of yours. Her heart is wonderfully wild and waiting for you to capture it.

No one understands your wife’s needs and desires better than she, so why not ask her? Make it a habit to ask her once a week. “Is there anything I could do to make your life sweeter or easier this week?” Sometimes she’ll say yes and other times she’ll say no. But she will be delighted that you thought enough of her to ask.

Dr. Gary Smalley says the secret to a fulfilling marriage is “Persistence! Sometimes in the middle of a conflict with Norma, I really want to give up. But that’s only how I feel. Often I’m tired, run down, under too much stress. Consequently, the future looks bleak. That’s when I rely upon knowledge, not feelings. I act upon what will strengthen our relationship, and in a few days I see the results. In fact, I usually feel better the next day and have a renewed desire to work on our marriage. So I never give up. I keep on acting on what I’ve learned from the bible are the secrets of lasting relationships.”

I know hinting might seem silly and confusing, but like Gary Smalley said, “persistence” is the secret to a fulfilling marriage. Press on and persevere like the great knights so long ago who were determined to rescue their damsels in distress. While your lady may not be physically locked up in a tower, her heart may be behind a wall of self-protection. She longs to have you scale that wall and tell her it’s worth it—her heart is worth the inconveniences and pains that are sometimes necessary to reach it. How sweet it is to climb over that wall, touch her heart, and hear her say, “You heard me, you heard my cries for help, and you came for me, my beloved; you are here!”

Listen for your wife’s hints today. Write them down and try to decipher what language your heart is calling out for.

THOUGHT FOR THE DAY:

Every husband needs to know that no matter what we say, all wives really want is more of them. Not their time but their attention. Not their money but their treasure … their hand, their help, and their heart. (Anonymous)

This article comes from the book, Capture Her Heart: Becoming the Godly Husband Your Wife Desires

, by Lysa TerKeurst, published by Moody Press. This book is one that is endorsed by the ministry of Focus on the Family and is subtitled, “Becoming the Godly Husband Your Wife Desires.” This is not a very big book. It’s actually smaller and more compact than most, which might appeal to many who don’t want to pick up a large book to read. But don’t let its size fool you! It has some great material in it.

There’s also a companion book, which you can get that can also be used during this quiet time with the husband and wife titled, Capture His Heart: Becoming the Godly Wife Your Husband Desires

One response to “Your Wife Has a Language All Her Own”