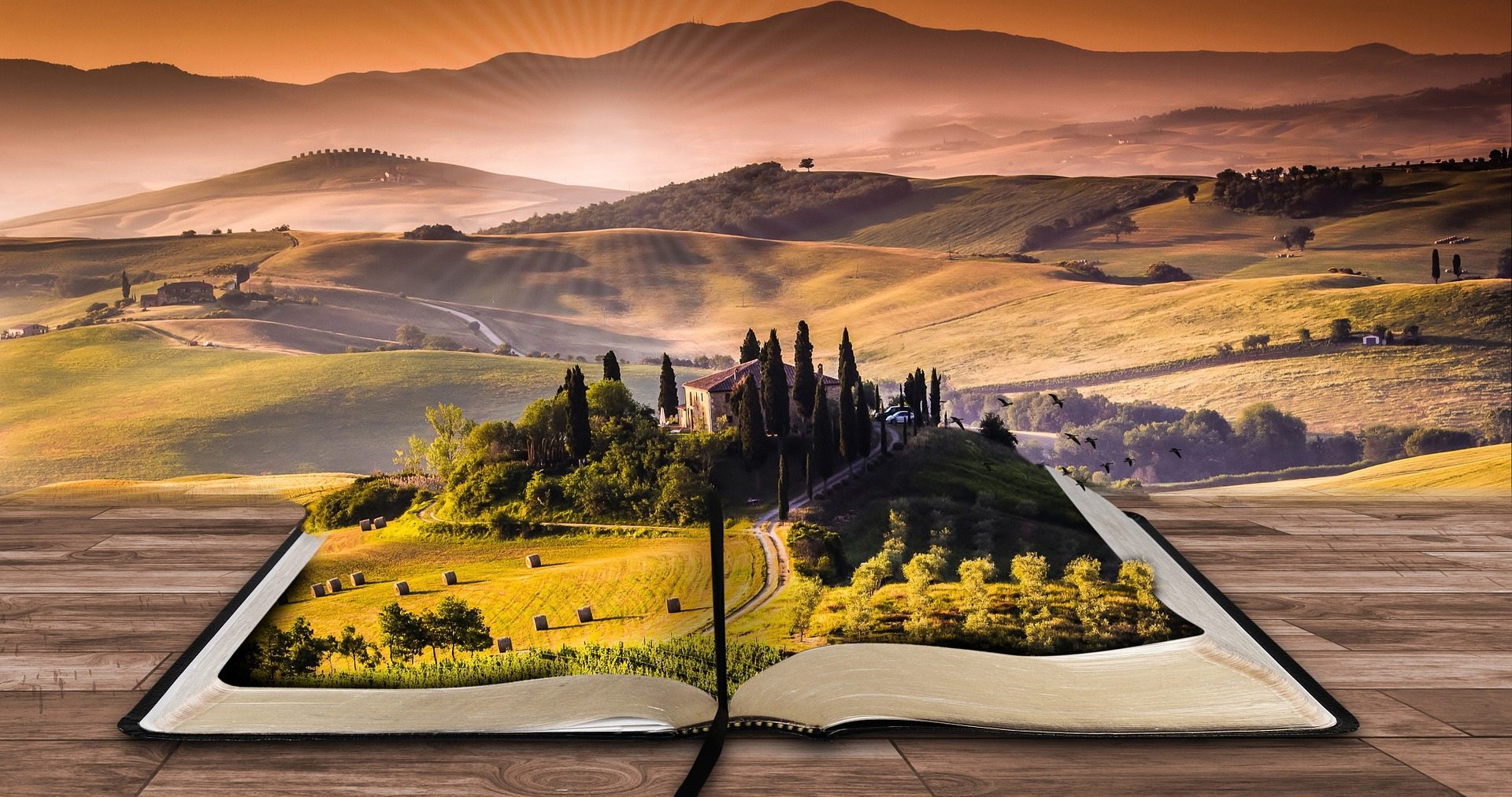 This additional article supports this same finding. Jen Booth wrote it, and I believe you will find it to be quite insightful. I recommend you read:

Leave a Reply to Imran from Pakistan Cancel reply