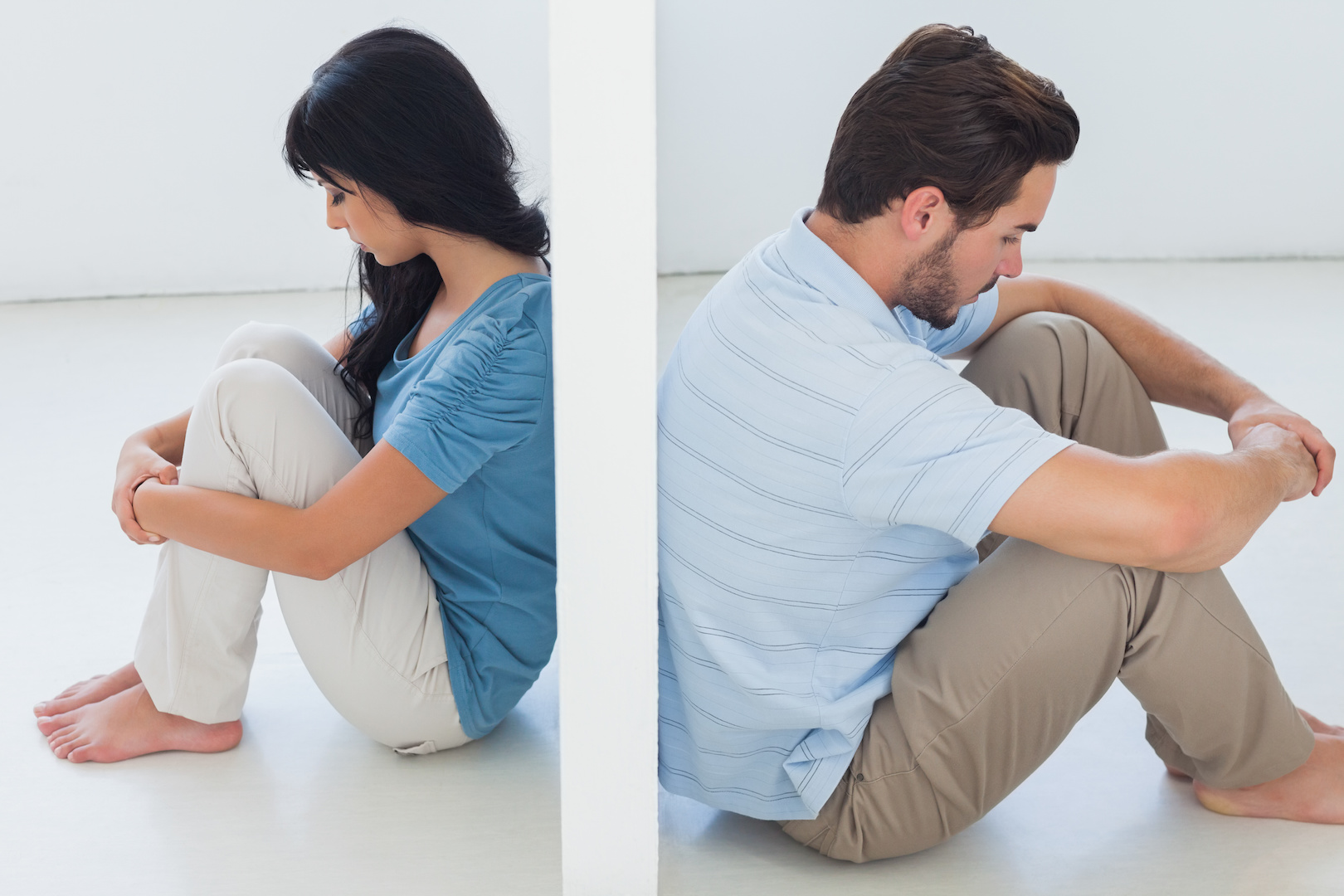 I grew up in a church going family. However, I still chose to marry someone who was not a Christian and walked away from God at the age of 20 when I married. I set about doing the best I could with the skills I had. But the relationship I had with my husband was extremely shallow. So instead of growing our relationship it began to stagnate.

After about four years of marriage I had an affair. Then four years later I had another one.

I contracted a sexually transmitted disease and was forced to disclose my predicament to my husband, as a result. He still wanted to continue in the marriage. But I eventually made the decision to leave because I felt that I did not love him. I felt I had never loved him, and marrying him had been a mistake. I rationalized that I would not have had 2 affairs if I had truly loved him. Additionally, I reasoned that we (with 3 children by this stage) would all be better off. I believed I/we should start again. I vowed to myself that if I ever remarried I would never be unfaithful again.

As a side note, God miraculously healed me from that disease. And while I certainly did not deserve to be healed, in my opinion, I never suffered from it ever again.

Seven years later and with much conflict with my ex-husband, I remarried. Three months after we married my ex-husband died suddenly of cancer. My eldest son was already exhibiting behavioral problems prior to his father’s death. And from here things went from bad to worse.

Approximately 3 years later I once again became involved with someone other than my husband. A (married) work colleague was extremely persistent and flattering. Eventually I succumbed to the pressure of his advances. My home life was extremely tense so the affair was an escape from these pressures.

After a while I realized that of course, this man was just using me. He did not care about me at all. Eventually I rejected his reprehensible behavior instead of continuing to be flattered by it.

About 3 years later, due to further family crises, I began attending my local church. During that time I prayed was quickly restored to a relationship with my Savior. My relationship with my husband was strained, to say the least. As a result we were very close to walking away from our marriage. However, the strain of our relationship did not include how we felt about each other. And we now know God had a bigger plan for our marriage.

My husband was quite anti-God at the time. But he started coming with me once I was baptized. His reasoning was that he was concerned that we would continue to grow apart if he distanced himself any further from me. I recognized that I was already turning back toward him rather than away from him.

We started seeing a Christian marriage counselor. And after our first session I was convicted that I needed to confess to the affair. I prayed and confessed.

The same day he recognized that his addiction to pornography. This was undisclosed to me. But he started to see that this addiction was in fact the same as if he had been unfaithful with another woman. He made a decision to throw away his pornographic material straight away.

So while he was understandably upset when I made my confession to him he realized that he had also been unfaithful. He then forgave me almost immediately. It was after this incident that he began to respond to God.

A couple of months later we renewed our wedding vows in the church. As our mutual faith grew and strengthened, so has our marriage relationship along with our commitment to each other. Without God in the middle of our marriage I do not believe we would have survived. Our commitment to do things God’s way both individually and together changed everything.

It has been almost 9 years since Graeme and I were restored both to God and to each other. Praise God because we are still going strong! This time however, we are facing the challenges of life together in God’s strength.

We have just celebrated our 15th wedding anniversary! We still have many challenges but thankfully, our relationship is not one of them. And although we still have our moments when we misunderstand each other, we also have the skills and the desire to work through those things so that we can come to a clearer understanding of each other.

As a result of our past, we have a very large burden for couples who are struggling in their relationships. We continue to be confronted by this increasingly in Christian circles (which surprised us).

We have since moved interstate. (That’s another God story!) And thankfully we have found some couples to encourage as best we can. God has helped us reconcile our marriage. And now God is helping us to encourage others to reconcile their marriages.

Michelle, from Australia wrote and sent this testimony to Marriage Missions. May the Lord bless her and her husband all the more for sharing their painful experience and God’s amazing grace!

4 responses to “An Amazing Testimony of Divorce and Reconciliation”