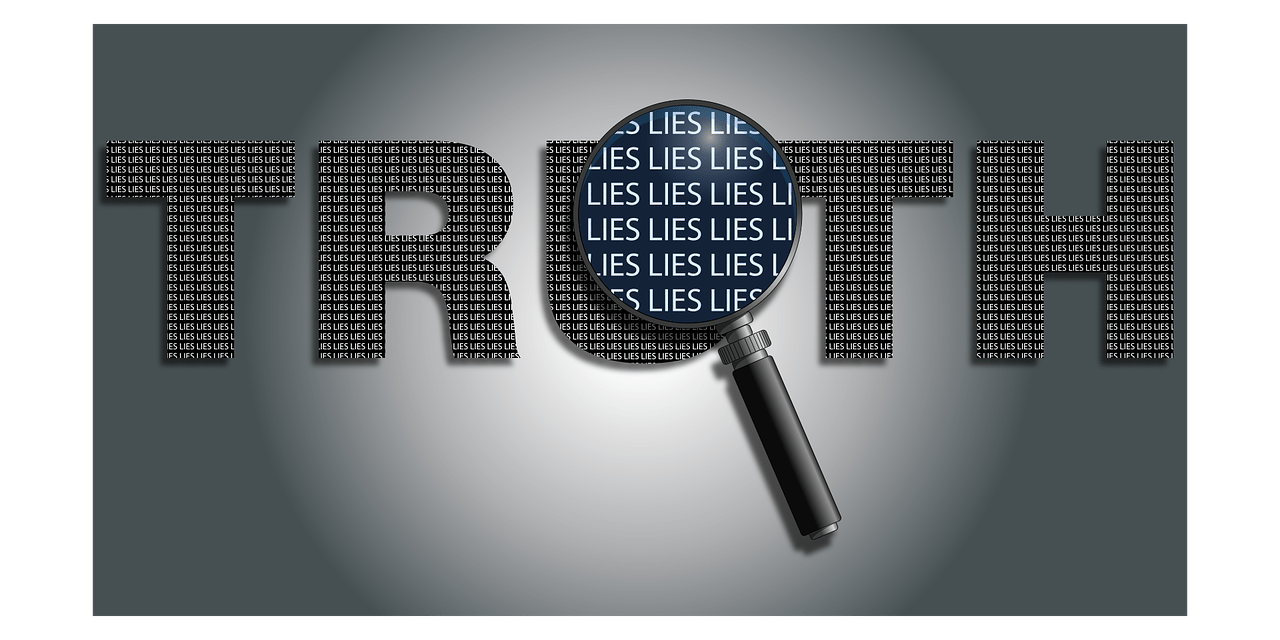 The Bible is quite clear about lying. In Colossians 3:9-10 we’re told, “Do not lie to one another, seeing that you have put off the old self with its practices and have put on the new self, which is being renewed in knowledge after the image of its creator.” We’re also told in the Bible, “Telling lies about others is as harmful as hitting them with an ax, wounding them with a sword, or shooting them with a sharp arrow.” (Proverbs 25:18)

In Ephesians 4:25 we’re told, “Each of you must put off falsehood and speak truthfully to his neighbor. For we are all members of one body.” And that’s especially true of spouses. You don’t get a neighbor that is much closer to you than your spouse. At least you’re not supposed to. On the other hand, we’re told in the Bible in Proverbs 24:26, “An honest answer is like a kiss on the lips.” And it is, isn’t it?

But what do you do if your spouse is bent on not telling the truth?

How do you get a spouse to stop the lying?

Please answer this question by leaving a comment below.

62 responses to “How can a spouse get the other to stop lying to him or her?”