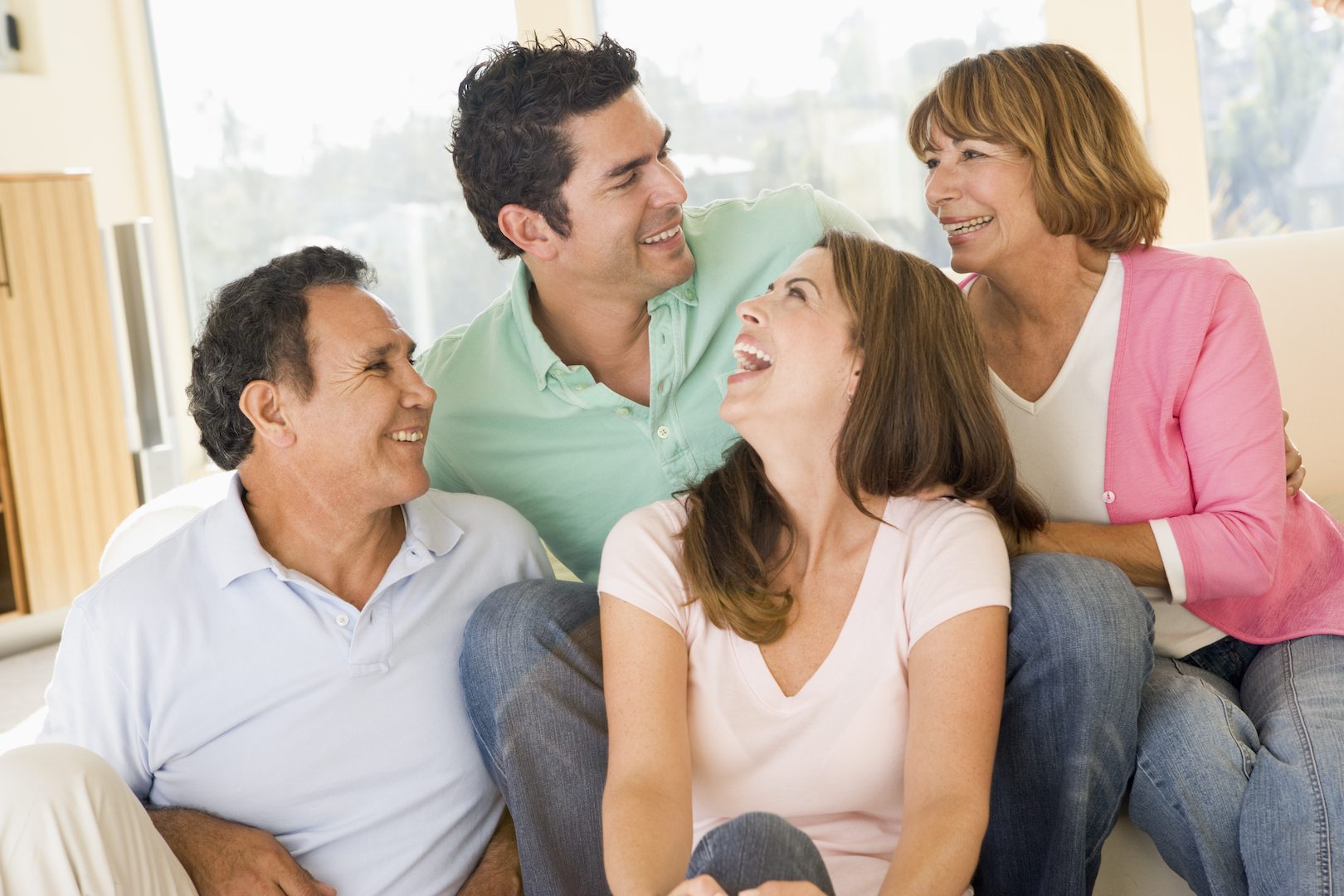 The Bible tells us “laughter is as good medicine” —and it is. Laughter actually causes a cleansing within. There are all kinds of medical benefits to laughing. So it’s our aim to possibly put a little medicine into your day today. This is to help you medically and hopefully brighten your day a bit. We’re going to touch on humorous differences between a male and a female.

The saying goes: “If you can’t laugh about it, you’ll probably cry. So why not laugh?” That is the point of this Marriage Message. We’re highlighting some of the humorous differences between men and women.

Most of us know there are a multitude of differences between men and women. What Steve and I have found is that if we don’t recognize and work WITH our differences rather than letting them get the better of us, we’ll explode in frustration. It’s good to do the best we can to bridge our differences. But with the rest, it is good to keep in mind something I’ve heard repeated many times. “Blessed are the flexible, for they shall not break.” (Sometimes applying the “laugh or you’ll cry” principle can be helpful.)

With that said, we’re sharing a funny piece sent to us on male/female differences. Some of the humor is cultural so those from other countries might not understand why it’s funny to Americans. That’s ok… just move on to the next point. Hopefully you’ll see humor in that one. And, please note that sometimes the pronouns will need to be switched in some cases concerning certain men and women… we know that. Not all general references apply for ALL men and ALL women.

So, just relax, and have fun with this Internet piece. May it bring a smile to your face!

When the bill arrives, Mark, Chris, Eric and Tom will each throw in a $20, even though it’s only for $32.50. None of them will have anything smaller and none will actually admit they want change back. When the women get their bill, out comes their pocket calculators.

A man has five items in his bathroom. He has a toothbrush, shaving cream, razor, a bar of soap, and a towel from the Marriott. The average number of items in the typical woman’s bathroom is 337. A man would not be able to identify most of these items.

A woman has the last word in any argument. Anything a man says after that… is the beginning of a new argument.

Men wake up as good-looking as they went to bed. Women somehow deteriorate during the night.

Ah, children. A woman knows all about her children. She knows about dentist appointments and romances, best friends, favorite foods, secret fears and hopes and dreams. A man is vaguely aware of some short people living in the house.

Any married man should forget his mistakes. There’s no use in two people remembering the same thing.

So, did we tickle your funny bone? We hope so. We also hope you’ll work to look for humor in the serious times in your life together. You’ll find it to be truly healing. It can be the best medicine that could be prescribed! It sure has helped us within our marriage. And we believe it can help you too.

It’s like what Drs Les and Leslie Parrott say,

“If you’re like most people, you can take life and yourself a little too seriously, and that always stunts laughter. So lighten up. Relax. Remember what really matters.”