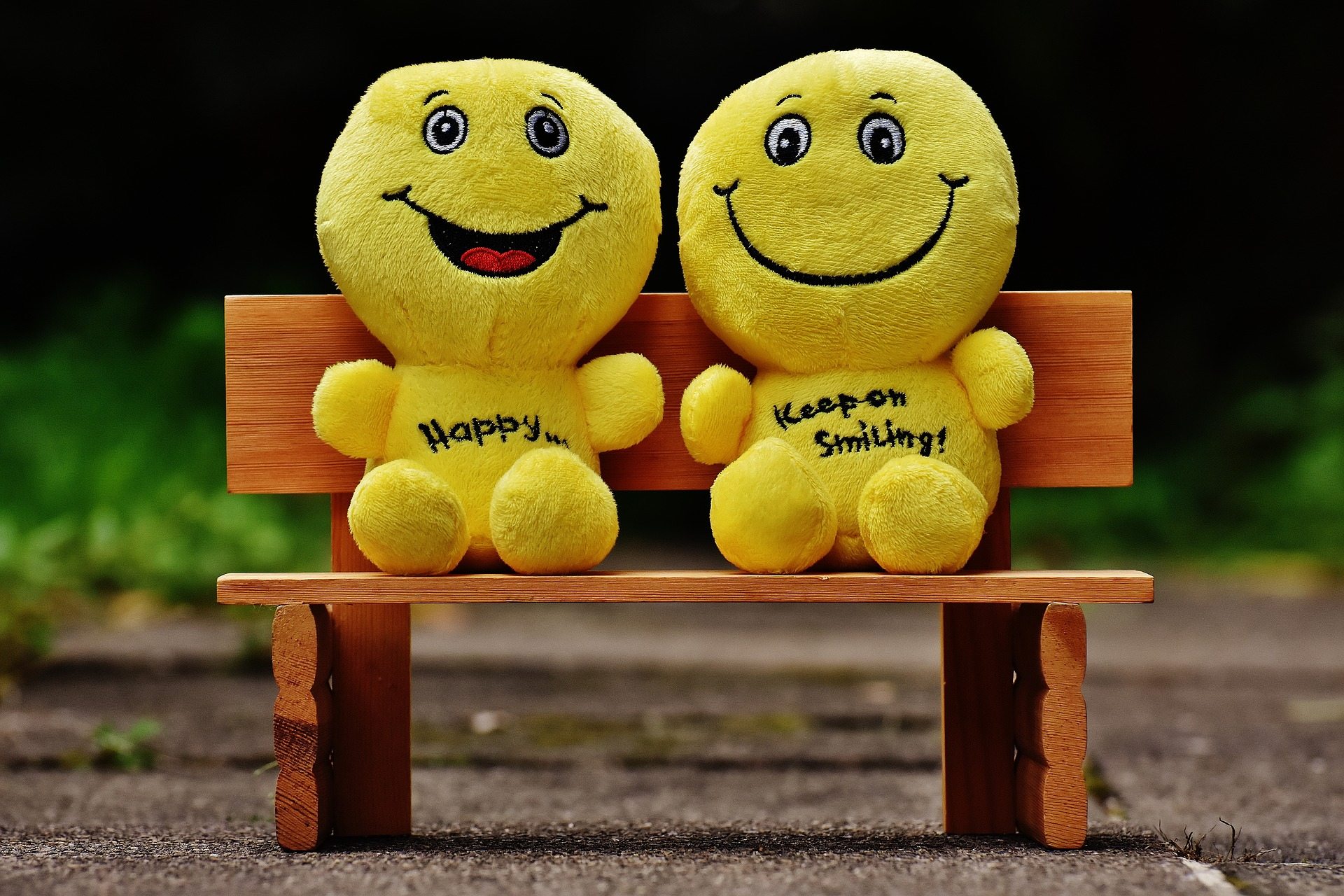 In the last Marriage Moments blog (You’ve Just Got to Laugh), I posted a humorous marriage joke (at least I thought it was humorous). I want to continue with that theme this time too, because I’m still laughing and hope you will too.

For those of you who just need to laugh a bit, below is something sent to us by someone who is anonymous (because we don’t know who wrote it). I think you’ll enjoy and below that is another You Tube link where Jeanne Robertson is explaining why you “Don’t Get Frisky in a Tent!”

One evening last week, my wife and I were getting into bed. Well, the passion starts to heat up, and she eventually says ‘I don’t feel like it, I just want you to hold me.’

“So she says the words that every man on the planet dreads to hear… ‘You’re just not in touch with my emotional needs as a woman enough for me to satisfy your physical needs as a man.’ She responded to my puzzled look by saying, ‘Can’t you just love me for who I am and not what I do for you in the bedroom?’

“Realizing that nothing was going to happen that night, I went to sleep.

“The very next day I opted to take the day off of work to spend time with her. We went out to a nice lunch and then went shopping at a big, big unnamed department store. I walked around with her while she tried on several different very expensive outfits. She couldn’t decide which one to take so I told her we’d just buy them all.

“She wanted new shoes to compliment her new clothes. So I said let’s get a pair for each outfit. We went onto the jewelry department where she picked out a pair of diamond earrings. Let me tell you…she was so excited. She must have thought I was one wave short of a shipwreck. I started to think she was testing me because she asked for a tennis bracelet when she doesn’t even know how to play tennis… I think I threw her for a loop when I said, ‘That’s fine, honey.’

“Smiling with excited anticipation she finally said, ‘I think this is all dear, let’s go to the cashier.’

“I could hardly contain myself when I blurted out, ‘No honey, I don’t feel like it.’

“Her face just went completely blank as her jaw dropped with a baffled, “WHAT?’

“I then said ‘honey! I just want you to HOLD this stuff for a while. You’re just not in touch with my financial needs as a man enough for me to satisfy your shopping needs as a woman.’ And just when she had this look like she was going to kill me, I added, ‘Why can’t you just love me for who I am and not for the things I buy you?’

“Apparently I’m not having sex tonight either.

He probably has that right!

Here’s something that you might also funny with Jeanne Robertson titled, “Don’t Get Frisky in a tent!”:

One response to “Still Laughing”