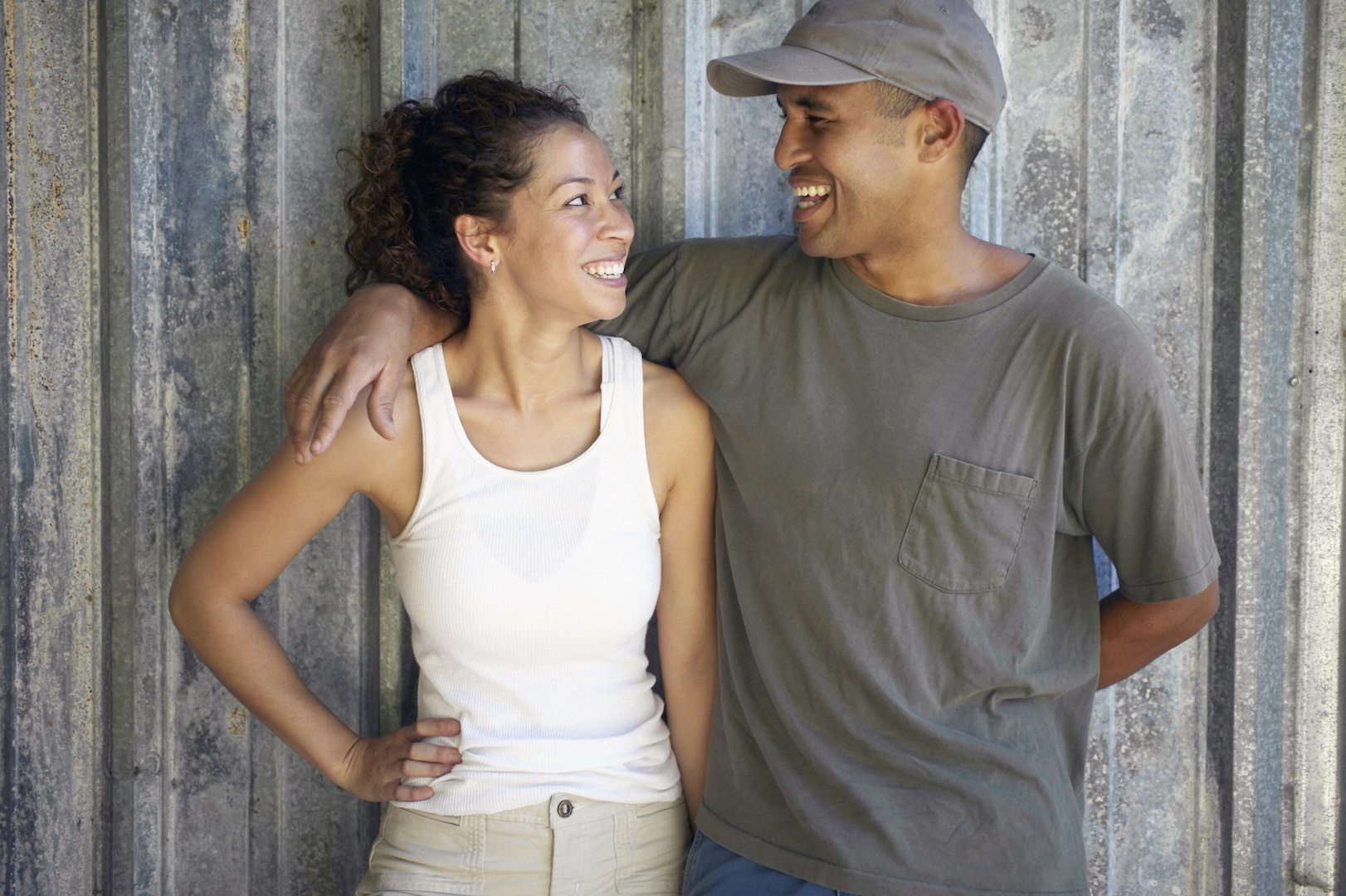 Smiling through irritations and problems is sometimes the wisest strategy you can use to survive and perhaps even solve them. Now, of course, you can’t smile through all marital problems. But with marital irritations, in particular, smiling through many of them is the wisest thing you can do. It brings levity to the situation and defuses many arguments before they grow too heated.

We learned about the importance of applying this marriage tip a long time ago. Too often we react way too seriously to “offenses” that pop up in married life. We go overboard in being irritated, which causes us to lose our sense of humor. We’ve sure “been there, and have done that” too many times! But there’s something that is important to note that comedian Jeanne Robertson has often said. She said, “It’s fun to look for humor.” Humor can often defuse a situation that can get ugly if not tended to in that way.

Jeanne goes on to say, “You might even get it solved before anybody else finds out about it.” However, and here’s the important part, you have to be intentional in looking for it.

So when we remember, we intentionally look for it. As a matter of fact, it happened to us just this week, and the irritation is now all solved, through humor and smiling.

We just went through a whirlwind time of having family visit us. For two plus weeks, our grown “kids” and grandkids (who live in South Korea) stayed with us. During that time other family members continually came in and out of our home to visit and share meals with us. It was a fun but very BUSY and exhausting time. And even though we worked hard to keep things as clean as we could, we had a mountain of work ahead of us to get things back to a more livable standard.

To top all of this off, Steve had a business trip for the fire department scheduled, starting on the same day we drove our family to the airport. It required us to stay in a hotel for 3 days because it’s located 5 hours from our home. Beforehand, Steve had asked me if it was okay to schedule this. I was hesitant. I knew we’d both be exhausted physically and emotionally (missing our family after they left). But I knew this seminar was important to his ministry as a fire department chaplain.

I prayed about it and eventually said yes. However, I also warned him that we needed to clean our home before leaving. He agreed. (We have friends who are staying with us after we get back home.) There was no doubt that the task would be daunting to get everything done.

The Day of Departure — Not a Smiling Event

So, our family came and went. And the house looked like a cyclone struck it after they left. Indoor tents, bedding, mattresses, toys, and more were all over the place. I confess that I am a neat nick so I insisted that it all had to be cleaned up before leaving. I didn’t want to come home to raw memories of their departure and a messy home. That’s too much! We hurriedly cleaned, packed, etc… and started out on our long drive thoroughly exhausted. Steve did great for a long time, but eventually an “attitude” began to emerge. He thought we did more than we should have before leaving. (I didn’t, and I warned him ahead of time that this might happen.) So we left later than he wanted and he wasn’t happy.

After driving for a long while, I sensed his “displeasure.” He snapped at me a few times. The Lord nudged me not to snap back, but to instead give him grace and space. After we arrived at our destination he apologized for being irritable. He said, “I noticed you haven’t said anything for a while now.” Smiling, I gave him a line from an old Bugs Bunny cartoon inspired by Elmer B. Fudd. I said, “I decided to be vewy, vewy quiet.” Steve then replied, “I guess it’s the principle of not poking an irritated bear, right?” I said, “Exactly!” We both smiled, hugged each other, kissed, and have gone on from there.

Whenever it’s possible, smiling and approaching irritations with humor can sometimes be the wisest strategy you can use to solve them. If you’ve lost your sense of humor, bring it back. Laughter is great medicine for an ailing attitude, and marriage.

Also, if you want something to laugh about, here’s a You Tube link to a great comedy routine with Jeanne Robertson where she’s making this very point:

Here’s another article that will also make you smile, as well as address this issue.

And then here’s another helpful article that deals with this matter that we encourage you to read:

We hope this helps in some way as you work through those marriage irritations.