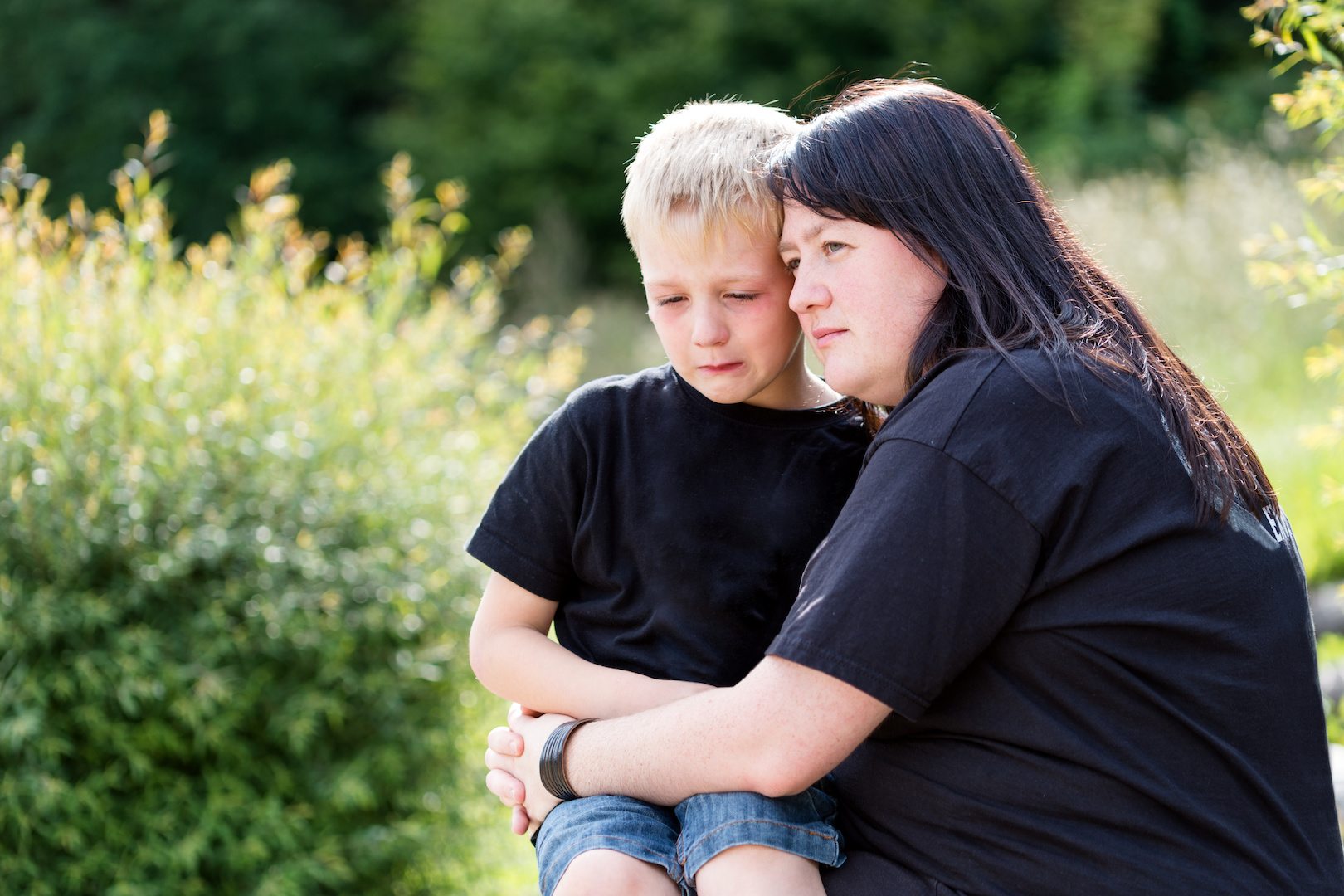 When I was ten, I was my mother’s best friend. Why? Because she had decided to divorce my father and she needed an ally. And who would be better than her only daughter? I did have two younger brothers, but those were times when boys’ allegiance belonged to the father and girls’ to the mother. So, basically, I agreed to and supported my mother’s decision to divorce my father. I guess it would be considered a “good divorce.”

The promised rewards were great. We would not have to worry about money because Mom would marry a rich man who would take us to Disneyland. He would let us buy treats like Snack Pack Pudding. Little did I know Mom already had the man lined-up. All I knew was that she assured me my Dad didn’t have much use for me. She said I would be much better off as a result of the divorce.

Well, as far as fairy tales go, I did get a rich stepfather who, to his great credit, is a wonderful man. I am confident that he loved my brothers and me as he did his own daughter. He was a widower with one child, and my mother’s former boyfriend. He is the man my father stole her from a dozen or so years earlier.  To this day he has been proud of winning her back and for that my mother is a lucky woman.

Unfortunately the rest of the fairy tale is not so pretty. That is because we did, in fact give up our father. I was always very proud of my dad’s tall, handsome good looks. He was a great dancer and he knew how to have fun. He could be childlike and fatherly all at once, and what child doesn’t like that?

The problem was that I was an accessory to the crime. I was on Mom’s side. When Mom first broached the subject of divorce to my father it was on a telephone call when he had moved ahead of us to take a job elsewhere. At some point in the conversation she asked me to pick up the phone. I was told to tell him that I wanted them to get a divorce. When I heard his sobs on the other end of the line, I froze. I couldn’t do it, not even to win my mother’s approval.

Somehow he won her over and she agreed to move with us to join him. That was at the end of May 1974.

The marriage ended the week before Thanksgiving. My mother remarried three days after Christmas that year.

We did go to Disneyland and eat Snack Pack pudding. We were also expected to do everything we could to make our new stepfather feel welcome and appreciated. And we were instructed to be nice and ask him if we could call him Dad. But he, being a good man, explained to us that we had a father, and he deserved that title. I really wanted to blurt out that mom told us to ask anyway. But I knew we were supposed to play the part, so I said I understood. I agreed to call him by his first name.

One would think, with such a nice, not to mention well-to-do, stepfather around, life would be perfect. Still, I missed my dad. But when I voiced those concerns I was reminded that I had wanted the divorce as much as my mother did. I was afraid to argue with that logic. That’s because I was told I’d be packed up and sent to live with him. There was an implied message that all manner of horrible things could happen to a girl living in an apartment complex.  My maternal grandmother even went so far as to make sure I knew I should tell my mother if my father ever touched me inappropriately.

Therefore, I did not go visit my Dad on one of the first opportunities we were given. I believe he may have been told I was angry with him. I was just frightened and eventually I assumed even more guilt about the divorce.

The following years were reasonably good as far as where we lived and what we wore. My mother had severe stress and panic attacks that seem to have been triggered by the divorce. I was the target of much of her frustration because I reminded her so much of my father’s family.

Ironically, when my dad remarried, I reminded his new wife of my mother. I believe that is one of the greatest tragedies of divorce. It seems like you are always compared to your parents in the negative sense.

The strange thing is that I had a good life. My parents had a “good” divorce. They are still friendly toward each other. My Dad came to see us every two weeks and we visited him at his house on a regular basis. We had a good time, yet still, I was empty. I felt torn. I felt cheated out of having my dad be my dad. And I felt the weight of my mother’s anxiety.

Victimized by Even a “Good” Divorce

To this day, if my mother were to read this, she would remind me of how good I had it. She would even shame me for my complaints. I think that is why I never really dealt with it. And now every divorce —even with those fickle celebrities —breaks my heart.

I’ve revisited a lot of this dealing with my own marriage issues. I know that my background makes me needy. And the thought of leaving my children the legacy of divorce produces a sort of post traumatic stress disorder.

Our culture of divorce creates victims, but we don’t like the label. I am a victim of divorce. My heart was broken when I was 10 years old. Sadly, I have spent the better part of 35 years trying to fix it. Saving my own marriage may not fill my void, but it could save my children from some of this pain. I just know there is no such thing as a good divorce.

The author is a 45 year old mother of three, who wishes to remain anonymous out of love for her parents.