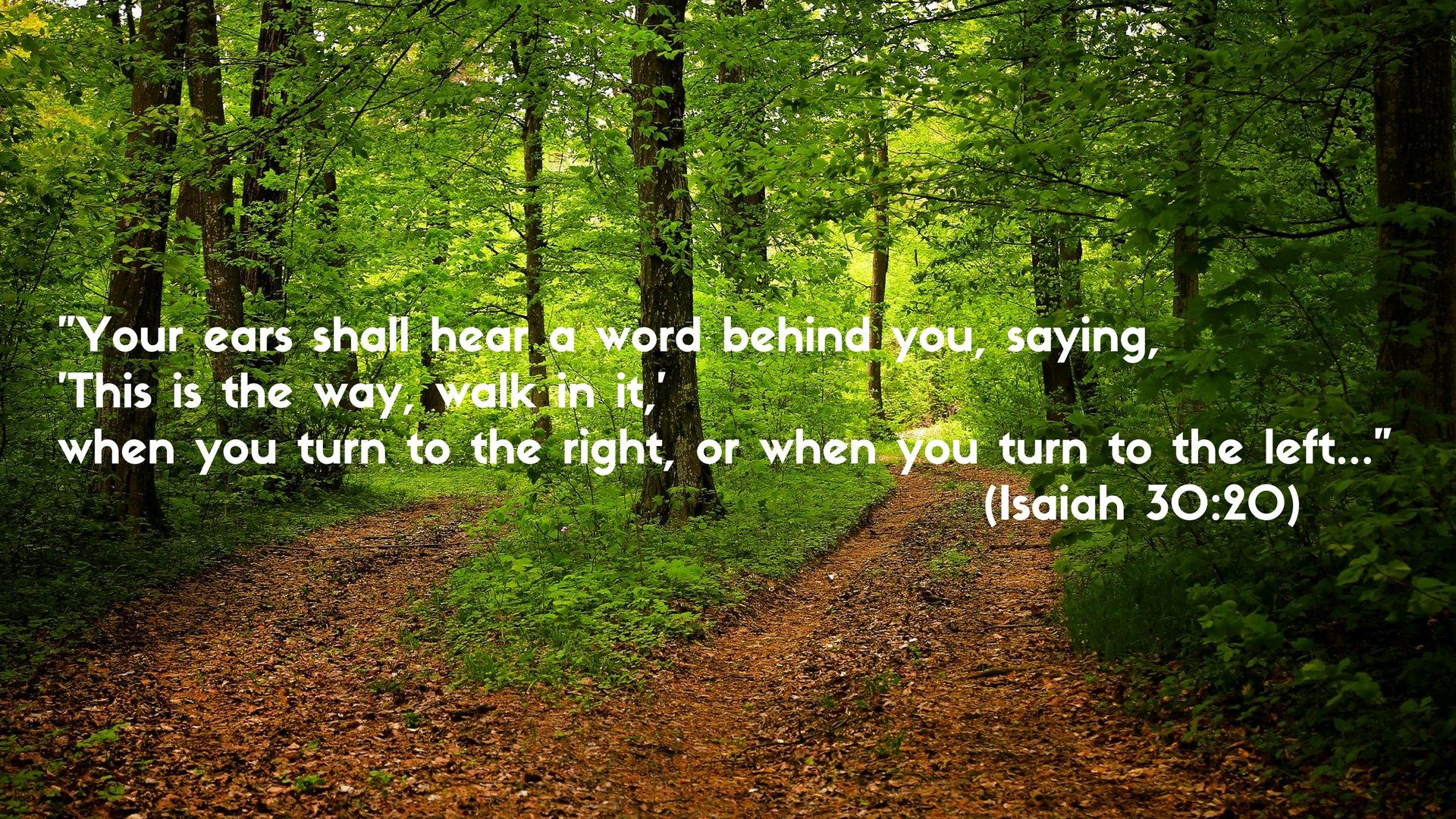 You want change to happen in your marriage, but you don’t change what you’re currently doing about it even when you see it’s not working. Hmmm… the question comes to mind, “How’s that working for you?” If it’s working, then don’t change anything. But if it’s not, perhaps you need to make some changes —especially in your approach to the situation or your spouse. Here’s your question: Is what you’re doing the wisest approach?

I just read something a businessman wrote on this issue. He pointed out that sometimes clients want changes to happen but they “don’t want to change what they are doing.” Here’s his reply, “Your current approach to business is perfectly designed to deliver the results you are currently getting.”

That can apply to marriage situations too, can’t it? Just keep approaching the matter as you currently are, and you’ll get the same results you’ve gotten so far. So don’t complain if that is so. Do you want your approach or the wisest approach?

Please watch the following humorous You Tube video, which perfectly illustrates this point:

There’s a common saying that I’m reminded of after watching that video, “It’s as plain as the nose on your face” (or in this case, the nail in the head). This applies to some marriage matters too. Sometimes we’re so caught up in our own “stuff” —that we overlook or don’t want to listen to the obvious.

Yes, I understand that some spouses are insensitive. They continually take the “I’ve got to fix this thing” when all you’re asking is for them to listen to you. Perhaps, in the future, you may want solutions. But first you need the time and space to vent.

All I can say is, if you need that, just say so. Just say, “I know you’ll want to ‘fix’ this, but please let me vent for a while. Could you just listen and allow me to tell my feelings on this without trying to fix it right now?” Hopefully, he or she will accommodate you. Some spouses won’t, but some will if you ask for it. And some spouses will need to be reminded every time you need for him or her to “just listen.” If so, don’t get so hung up on having to do so. Just do it. It’s not worth the hassle of keeping score on how many times you think that he or she should have “just known.” Give grace.

But it’s funny in the context of the video, isn’t it? Here was a time when it was obvious to anyone watching that this IS a “fix it now” situation. There are times when we need to be open to talk AND listen. That is because there may be a good reason.

Sometimes I’m reminded of something that Oswald Chambers wrote. It is recorded in the book, MY UTMOST FOR HIS HIGHEST.

He talks about our “calling” in life. It’s a calling that goes beyond what we see and think we know. It involves what God wants us to be and become as we live on this side of heaven. This can be applied in our own relationship matters in marriage, as well as other areas of life. He wrote:

“This calling has nothing to do with personal sanctification but with being made into broken bread and poured out wine. God can never make us wine if we object to the fingers He uses to crush us with. If God would only use His own fingers, and make me broken bread and poured-out wine in a special way! But when He uses someone whom we dislike, or some set of circumstances to which we said we would never submit, and make those the crushers, we object.

“We must never choose the scene of our own martyrdom. If ever we are going to be made into wine, we will have to be crushed; you cannot drink grapes. Grapes become wine only when they have been squeezed.

“I wonder what kind of finger and thumb God has been using to squeeze you and you have been like a marble and escaped?”

Objecting to the Wisest Approach

Sometimes we don’t like the method, or the person, or the circumstance where the “teaching” originates, to learn what is necessary. And for that reason we object.

I have to say though, that sometimes we can give voice and object to what’s going on, because our objection may be valid. That’s when it’s necessary we’re “speaking the truth in love” as we’re told in the Bible, as God leads.

But we had better make sure first, that we aren’t so quick to object. It’s easy to get caught up in “right-fighting” (where we’re so emotionally invested in making our point that no matter what, we’re bent on proving we’re “right”). In doing so, we can overlook truth.

Sometimes we are to speak and sometimes we are to keep silent and listen. If we aren’t wise in how we handle relationship matters, we may miss out on something we need to pay attention to. It’s sometimes important to make adjustments that are truly needed.

A few points to remember on the wisest approach:

“He who listens to a life-giving rebuke will be at home among the wise.” (Proverbs 15:31)

“He who answers before listening —that is his folly and his shame.” (Proverbs 18:13)

“Everyone should be quick to listen, slow to speak and slow to become angry for man’s anger does not bring about the righteous life that God desires.” (James 1:19-20)